Olivia Locher's Images Show Laws That Helped The US Become Such A Great Country... 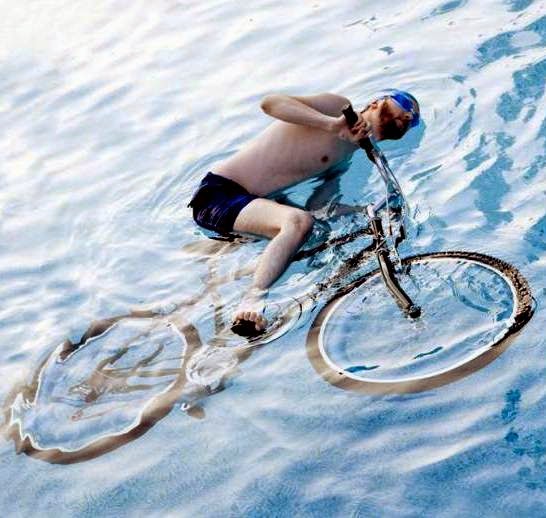 Manhattan based photographer Olivia Locher has created a very amusing series of images sending up some of the outdated, bizarre and ridiculous laws that either have been or still are on the US statute books and have helped make that country one of the world's greatest.
He said, very tongue in cheek.
On starting the project Olivia found there was no shortage of material just waiting to be sent up by someone with a sense of humour and a wonderful display of cynicism.
In California nobody is allowed to ride a bicycle in a swimming pool.
In Alabama it's illegal to carry an ice-cream  cone in your back pocket.
In Wisconsin, it's illegal to serve apple pie in a public restaurant without cheese.
In Arizona you may not have more than two dildos in your house.
In Delaware it's illegal to wear pants that are form fitting at the waist.
In Hawaii, coins are not allowed to be placed in one's ears.
In Texas it's illegal for children to have unusual haircuts.
In Maine it's unlawful to tickle a woman under the chin with a feather duster.
In Kansas it's illegal to serve wine in teacups.
In Rhode Island it's illegal to wear transparent clothing.
And in Utah, nobody may walk down the street carrying a violin in a paper bag.
These major issues are the sorts of things bureaucrats and idiot politician the world over haven't stopped dreaming up and passing into law since time began.
Where would America be? Where would we be?
Without them... 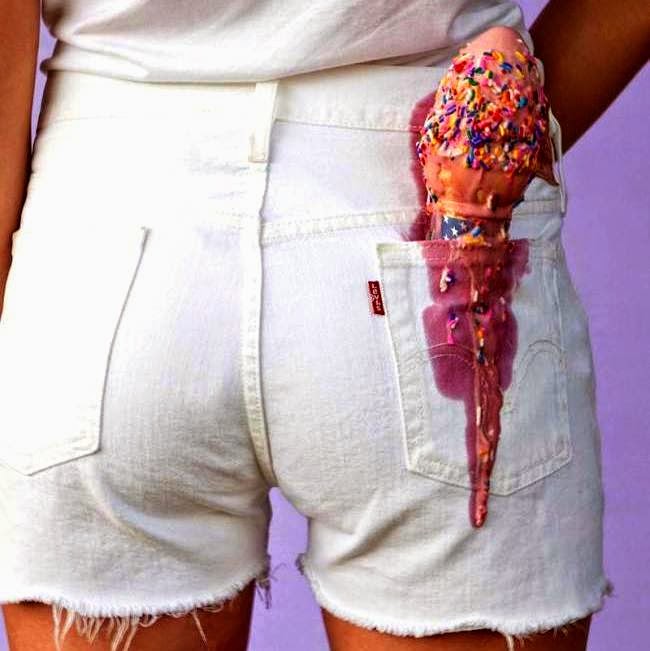 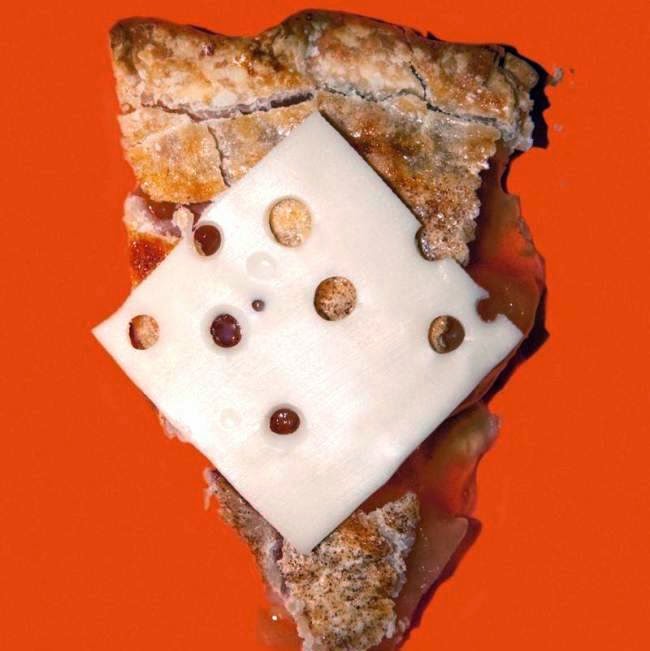 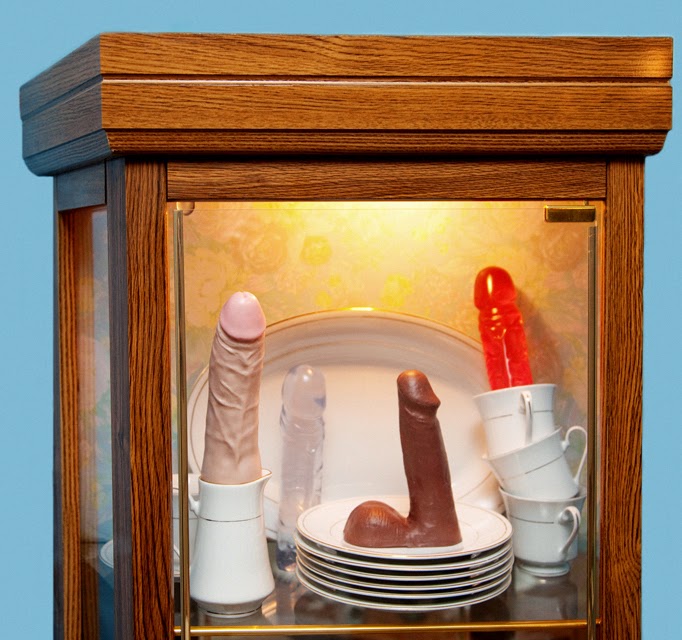 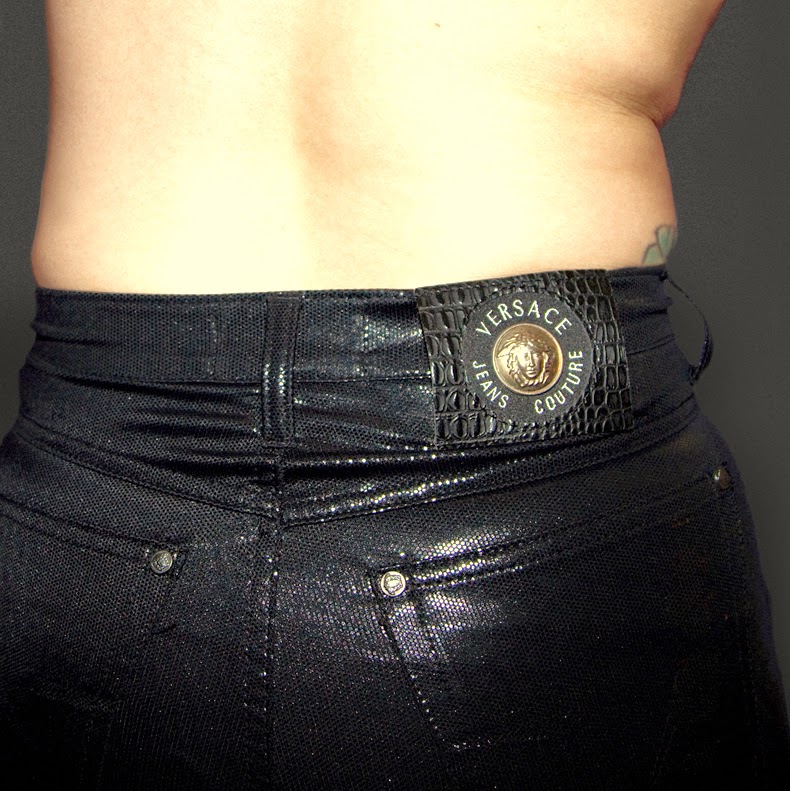 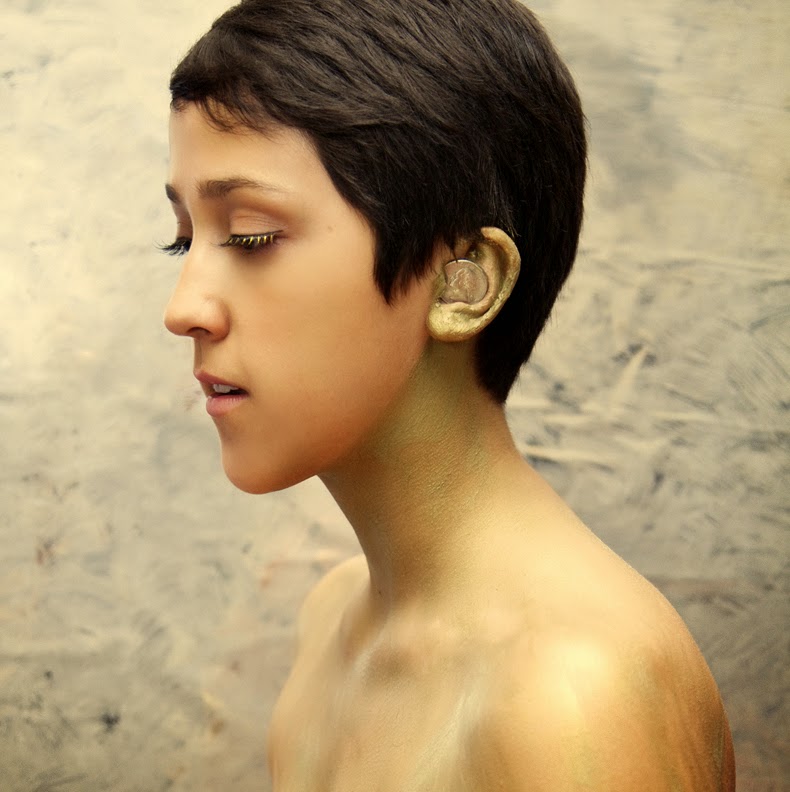 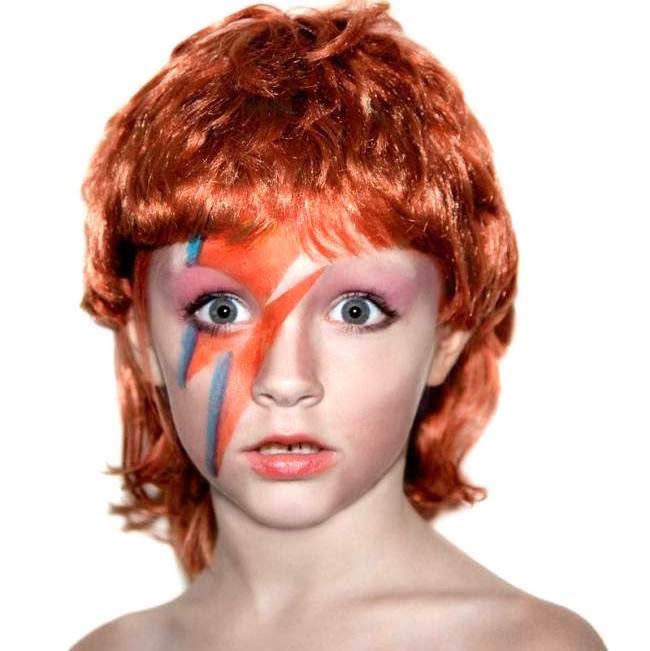 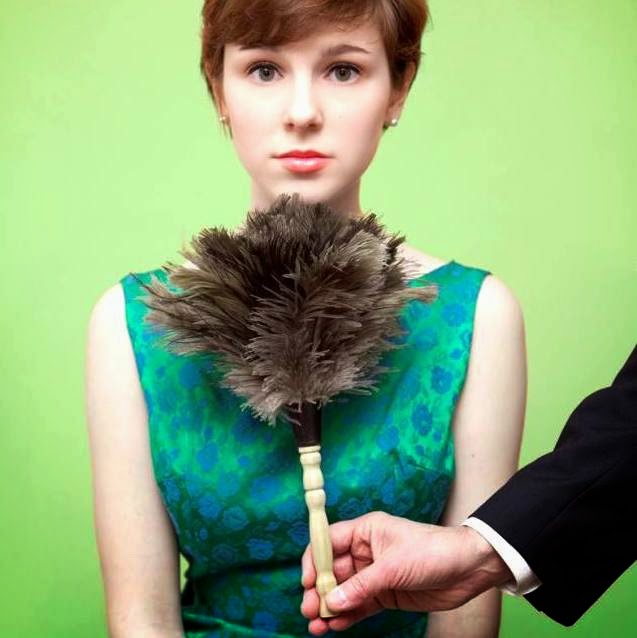 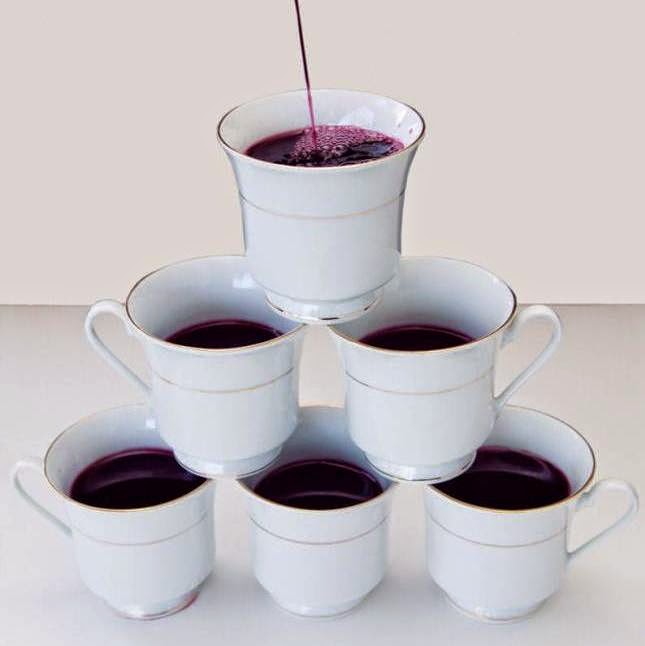 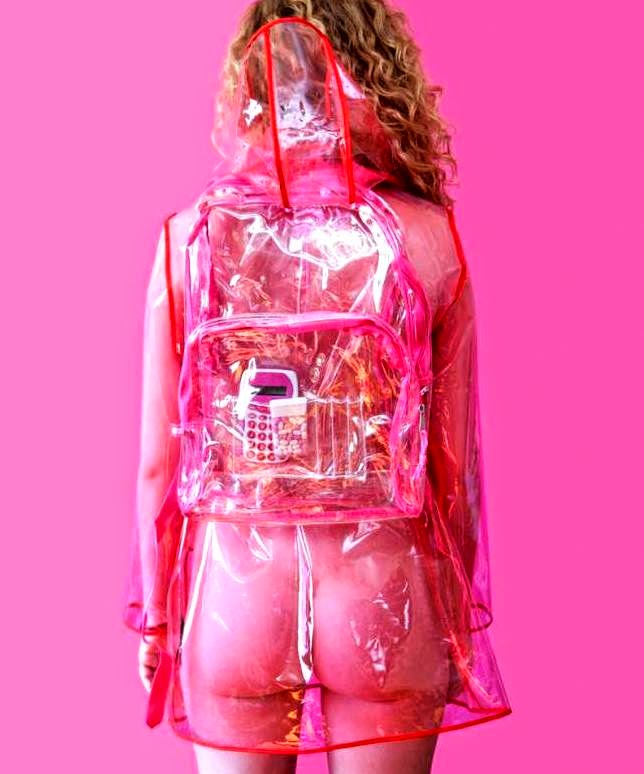 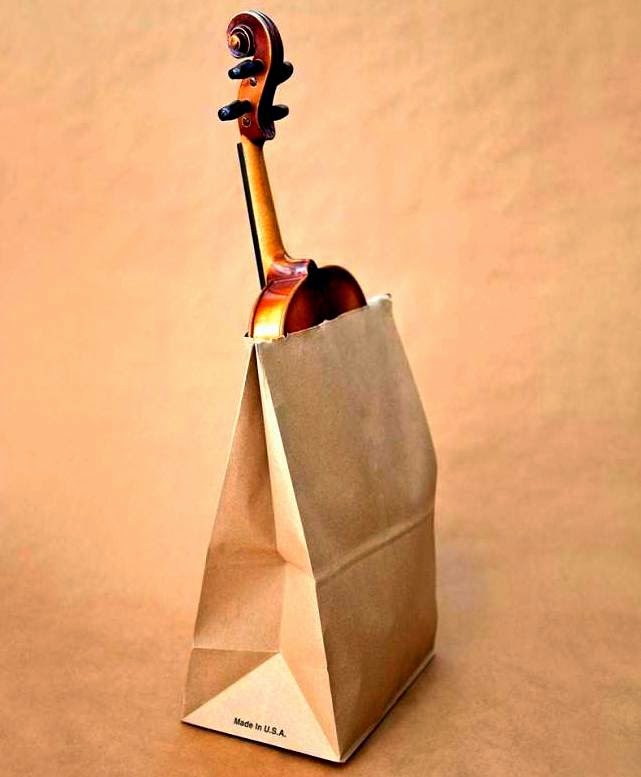 Email ThisBlogThis!Share to TwitterShare to FacebookShare to Pinterest
Labels: i fought the law, idiot politicians bungling bureaucrats, laws that helped the us become such a great country, olivia locher, the law's an ass, us statute books