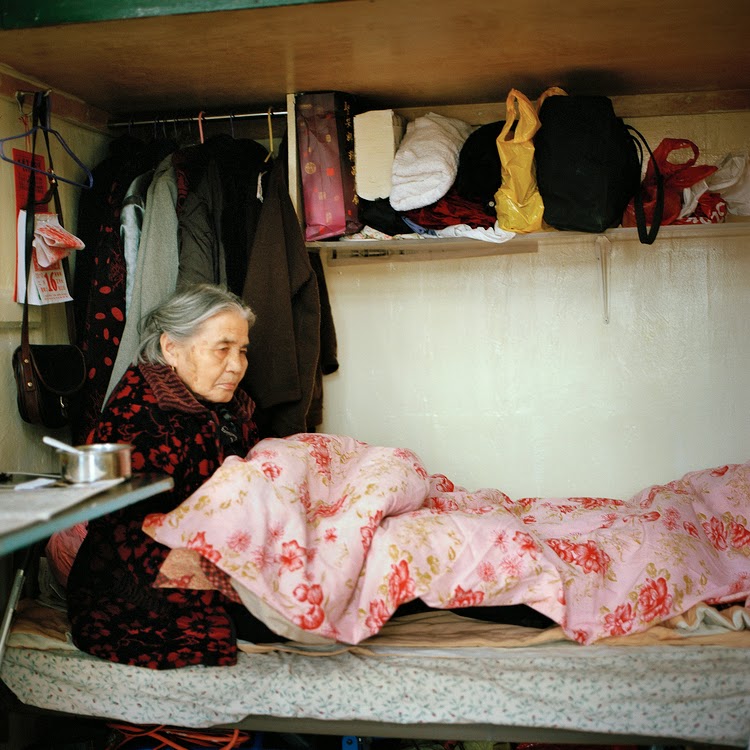 While the thought of living in small spaces is a big idea for some there are many for whom tiny living is much less of a lifestyle choice and in fact no choice at all.
Annie Ling captured this reality in a series of images taken at New York's 81 Bowery in Chinatown before it was closed down in 2013.
The Chinese immigrant workers were housed in 64sq ft cubicle apartments.
But even those are luxury compared to these folk in Hong Kong living in a miniscule 40sq ft.
The folk at the Bowery had at least a tight knit community and a crucial support system.
Now having been evicted the bewildered tenants have even less.
In this instance, less is definitely not more... 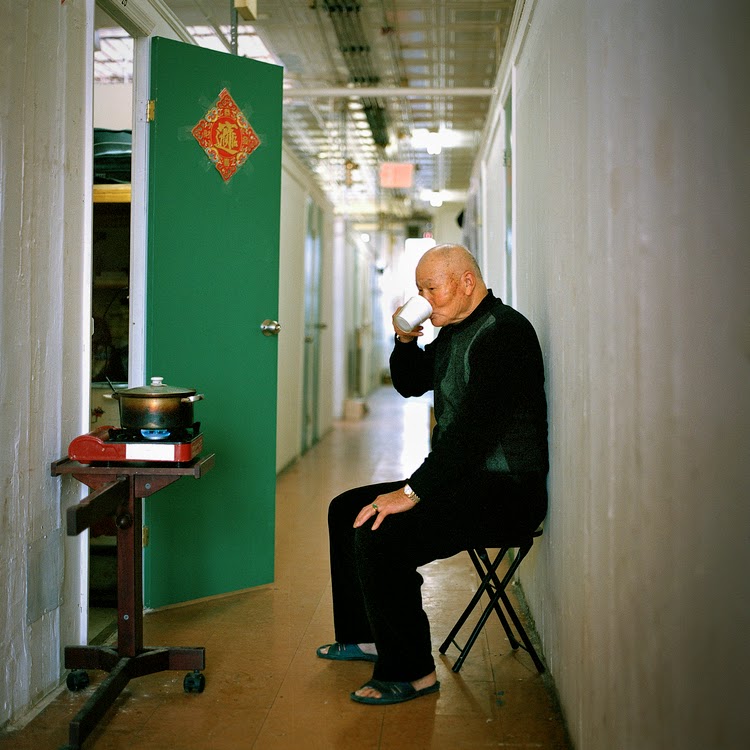 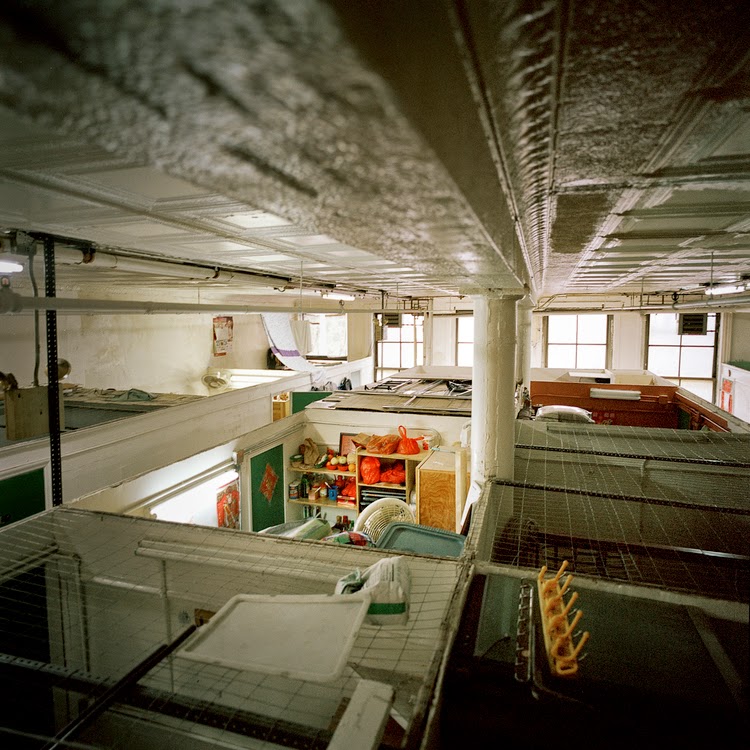 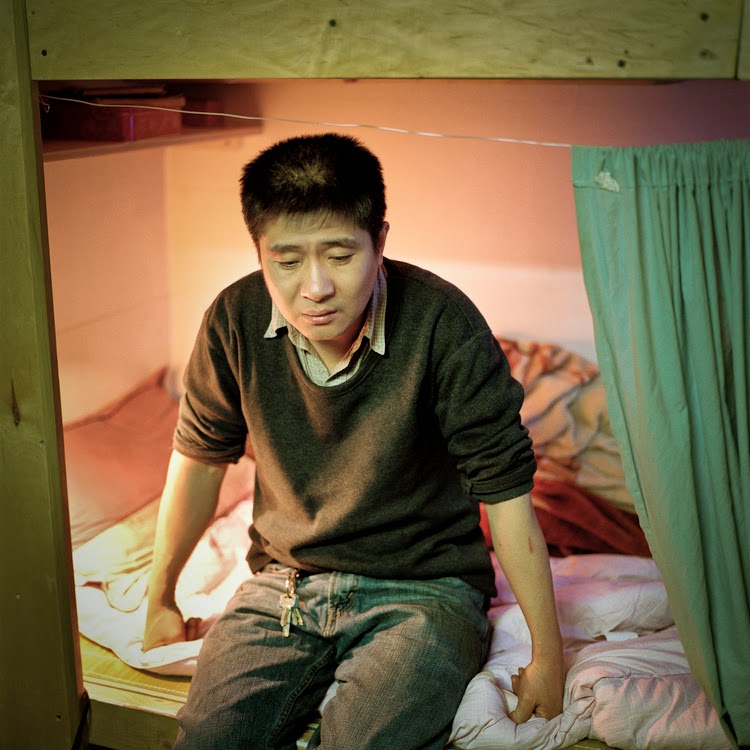 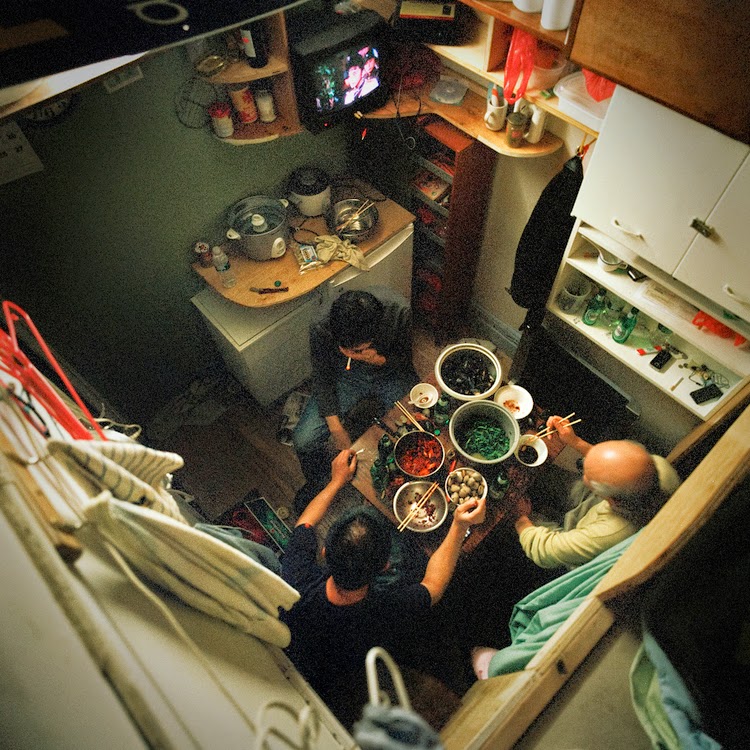 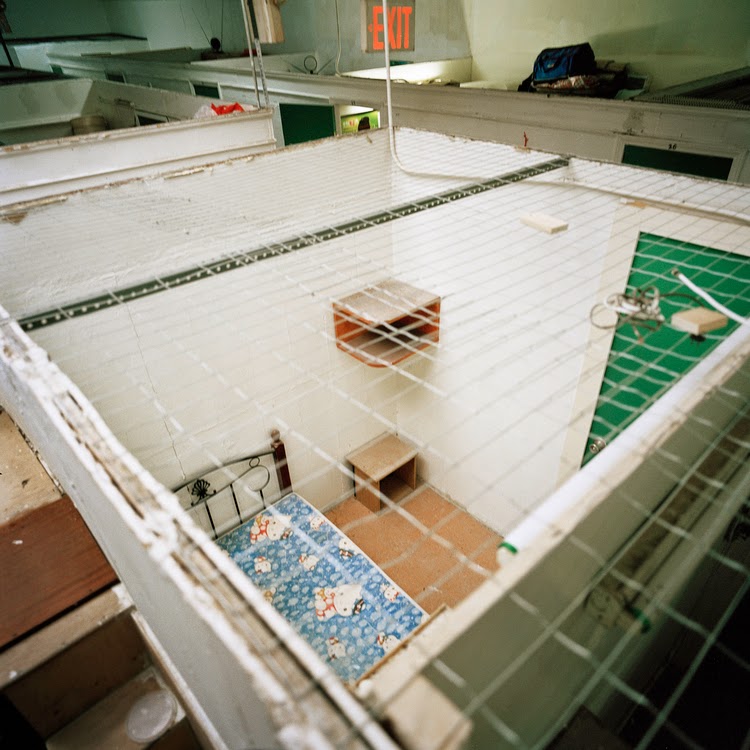 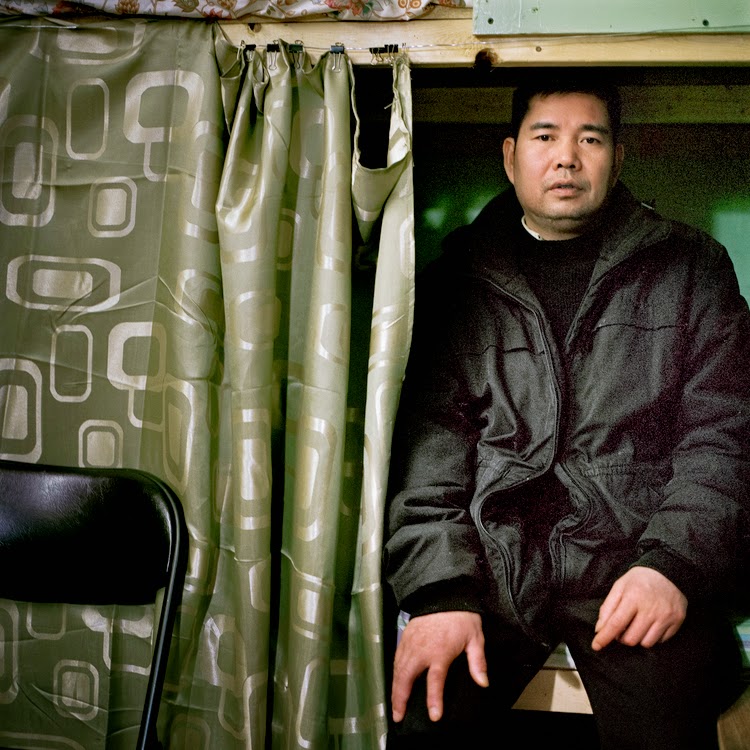 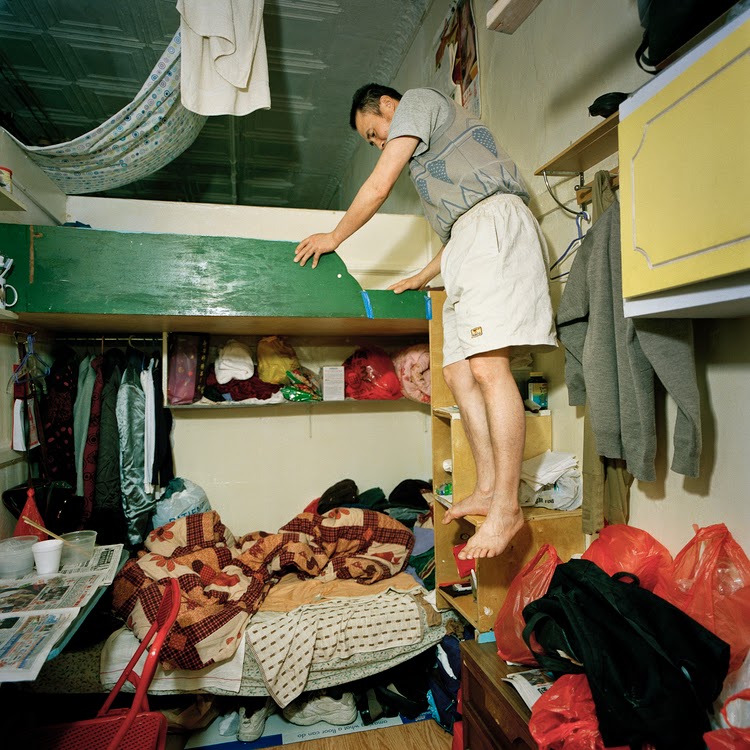 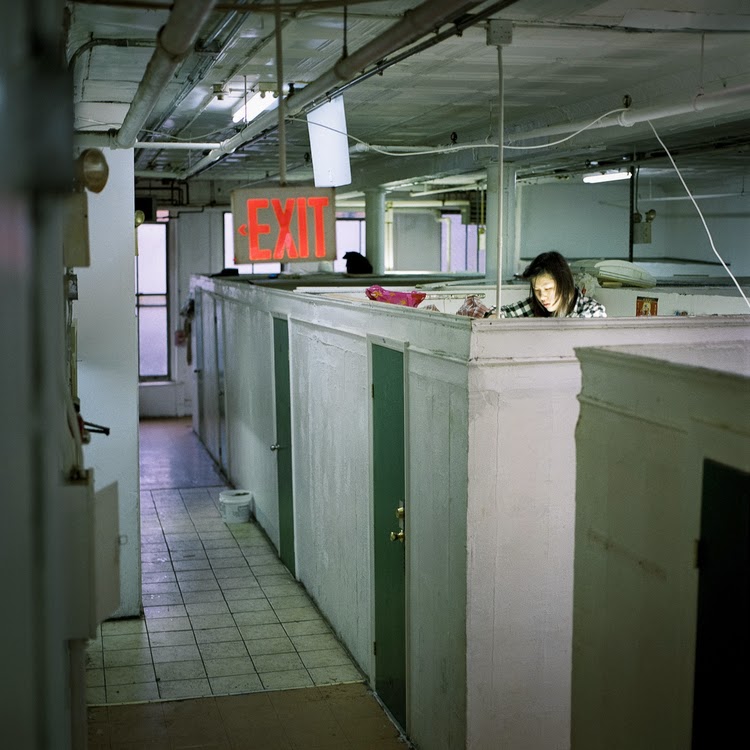 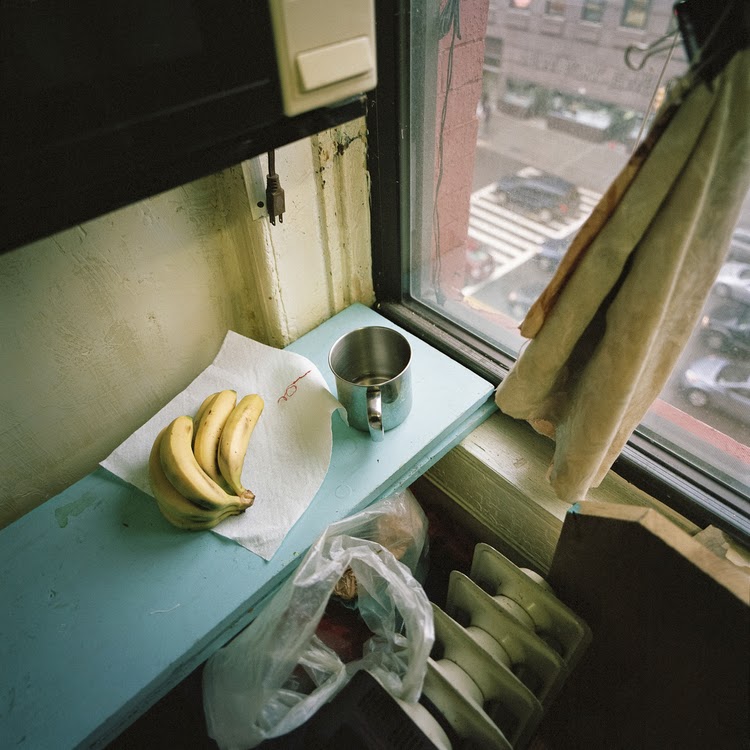 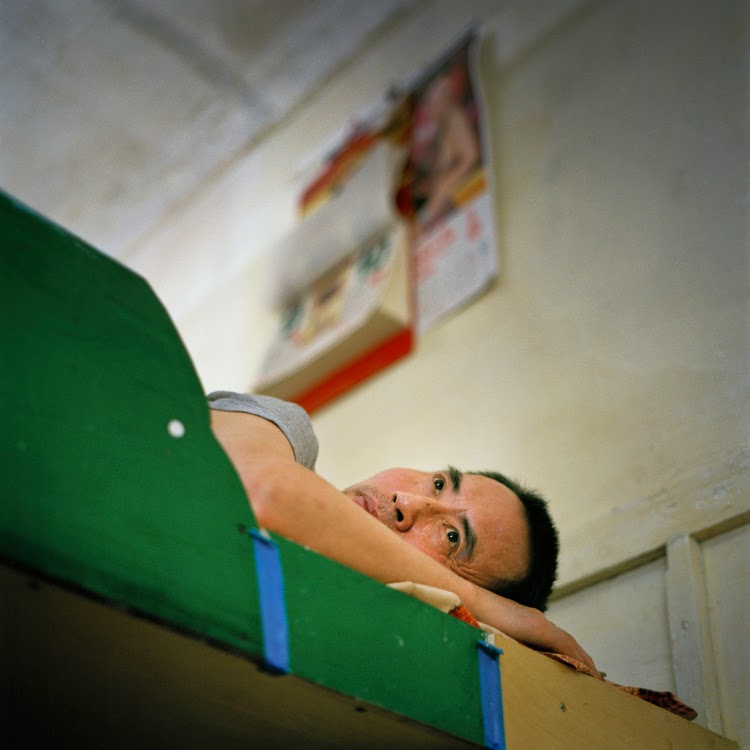 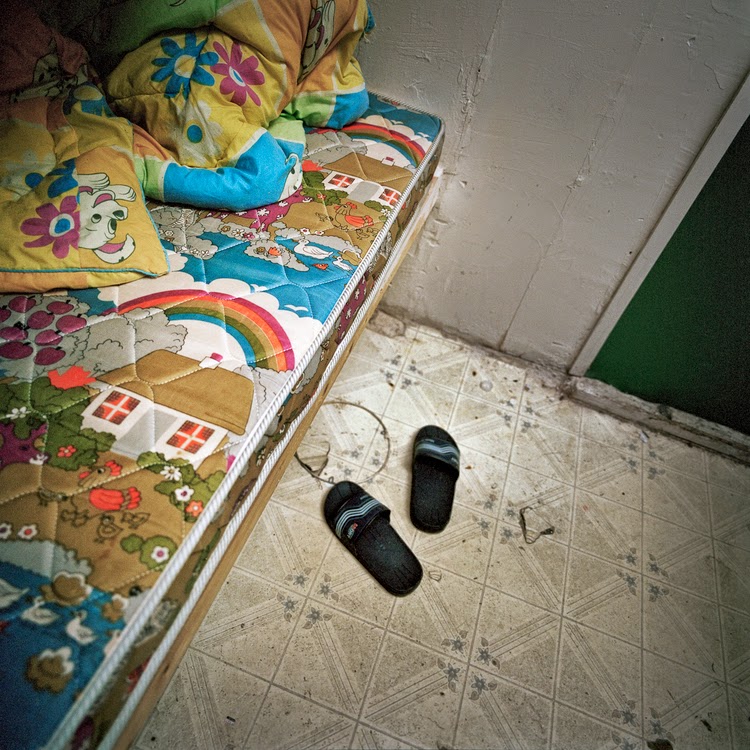 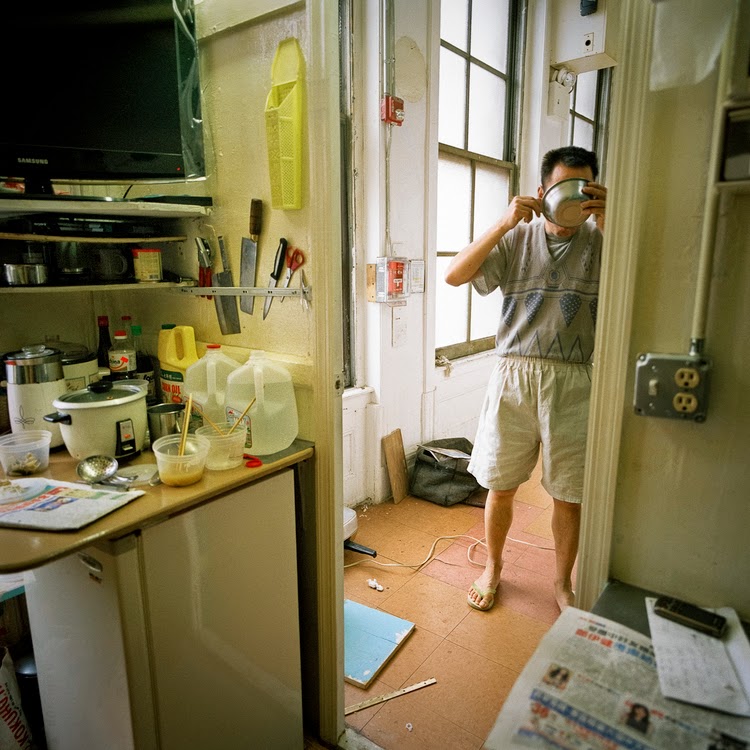 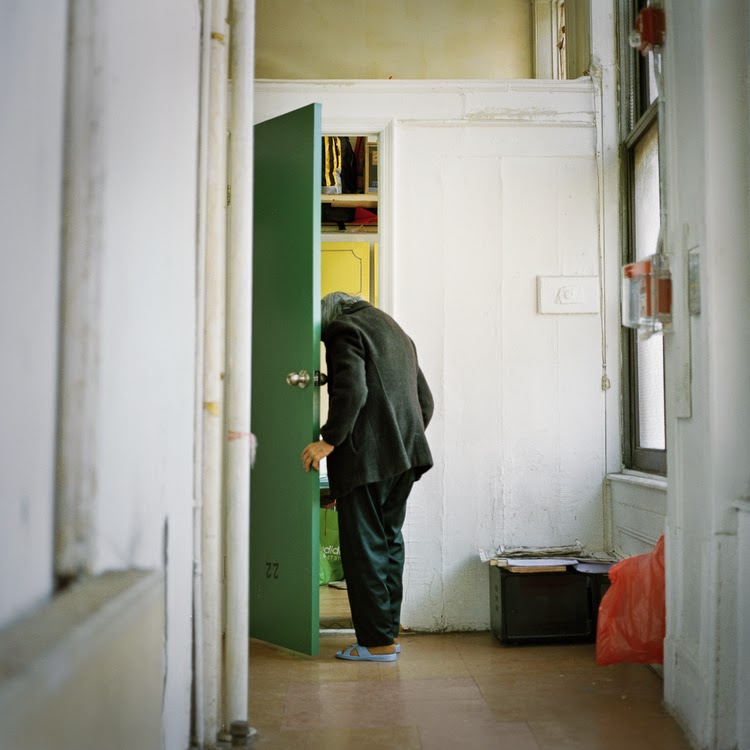