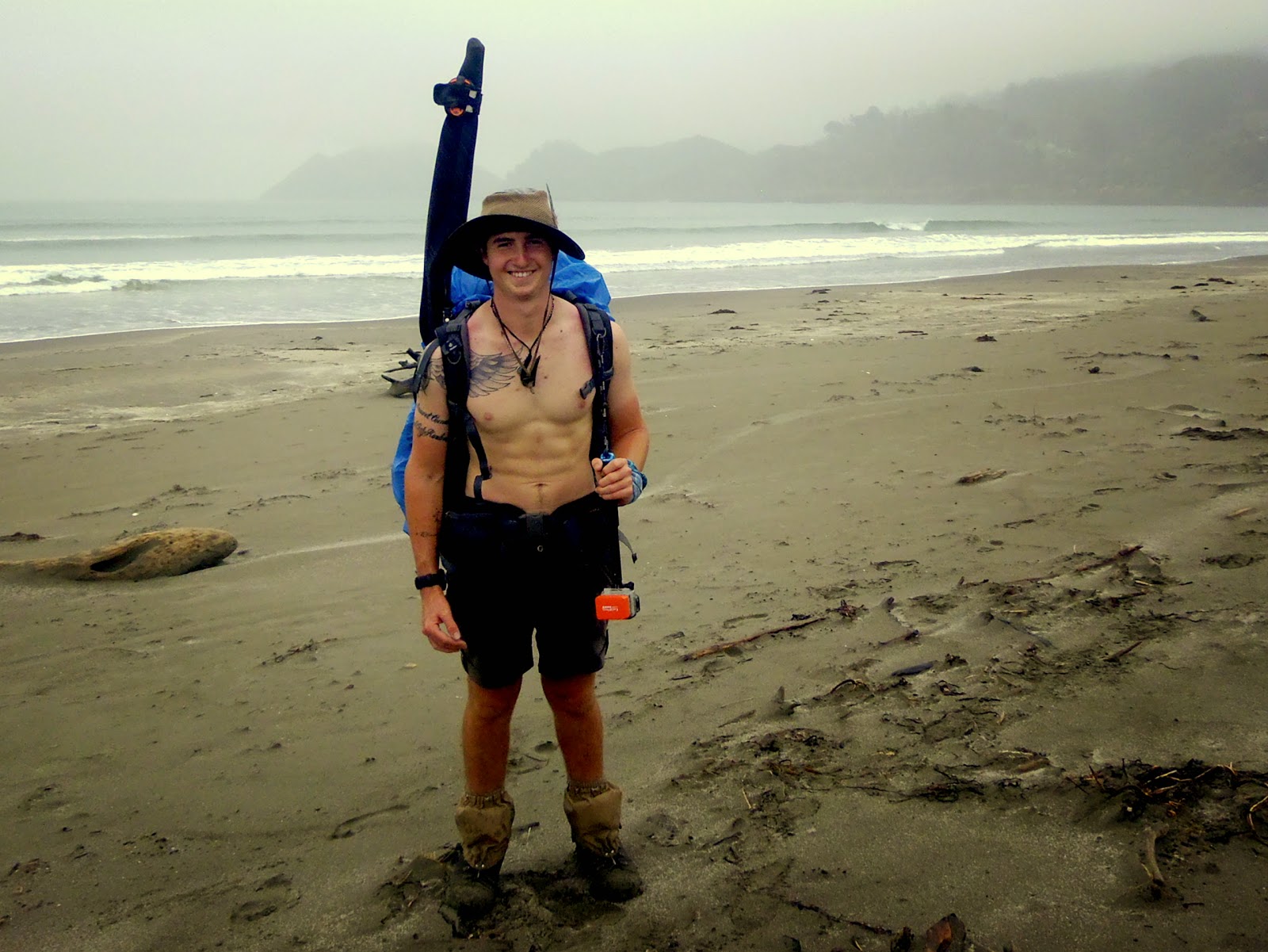 A few days ago I had the delight of catching up with my young friend Brando on the Mahia Peninsula. Wildboy is the name he's using these days but since I met him on day two of his epic adventure to walk the entire New Zealand coastline, this remarkable young person has become an inspirational man.
His parents Todd and Donella have every reason to be immensely proud of their son with his attention deficit disorder and his dyslexia for achieving what nobody has ever achieved.
Many have talked about it but Brando is walking the talk and when he reaches Cape Reinga in early August he'll deserve every accolade that comes his way.
He will have conquered his first Everest.
He's got others in mind, like writing a book, continuing to inspire others, being the first person to climb a mountain on the moon and getting a car.
He jokes he's fed up with walking.
As you might well imagine he's had some wonderful adventures on his journey, catching his first Hapuka at Ngawi with my friend Malcolm was one, living off the land has been an incredible experience and he's met many amazing people.
Some like Tarsh from Dunedin have gone to great lengths to travel part of the way with him.
Right now she's walking with him from Mahia up the coast to Gisborne on the East Cape. You can follow Brando every step of the way too and on that matter, so far he reckons he's made over seven and a half million steps on the five thousand eight hundred kilometers already walked.
It was great to see him but I'm glad I'm not carrying his pack.
It's so heavy I could hardly lift it.
I'll catch up with him again before Cape Reinga.
And yes Brando. Life is good... 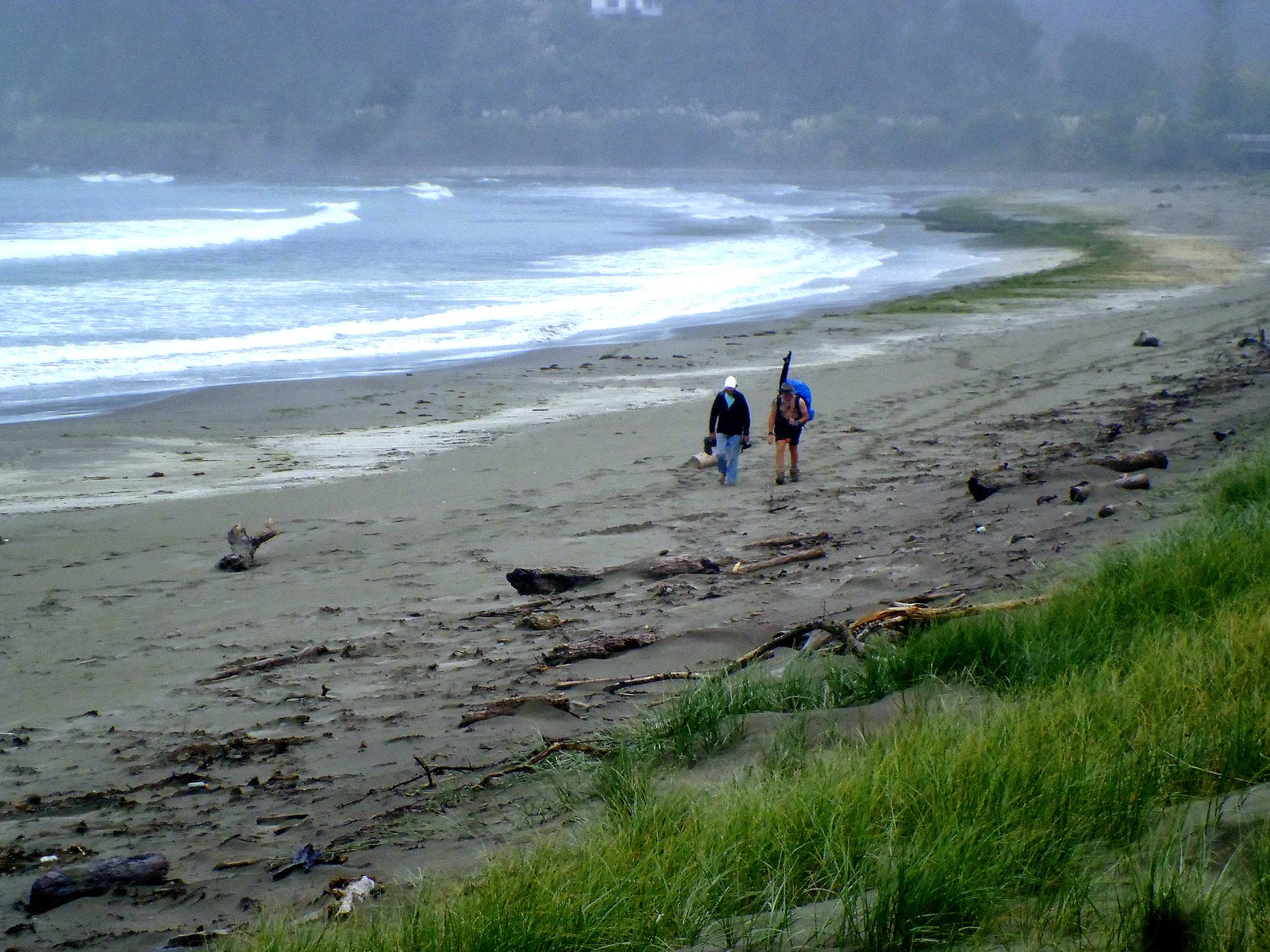 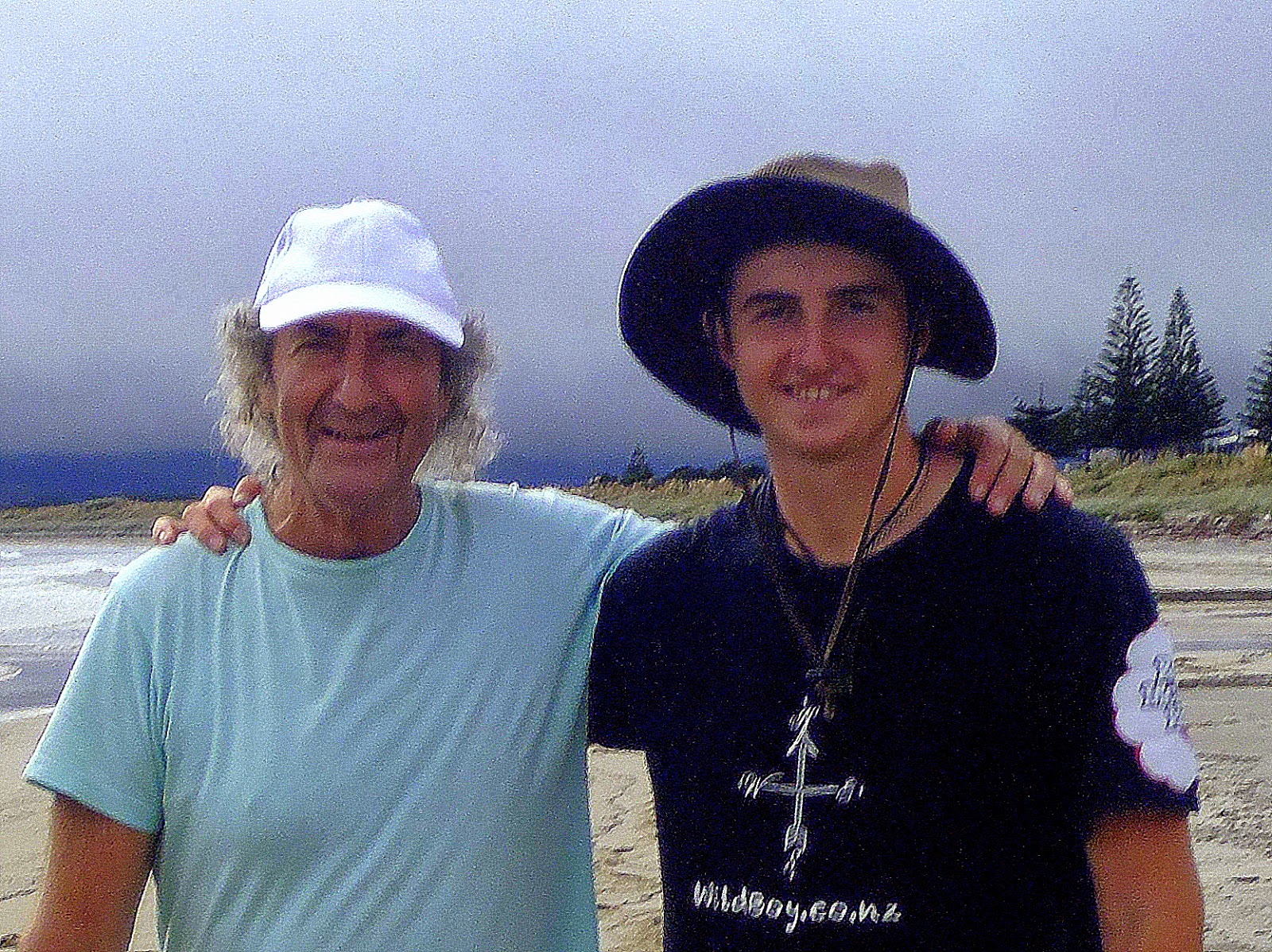 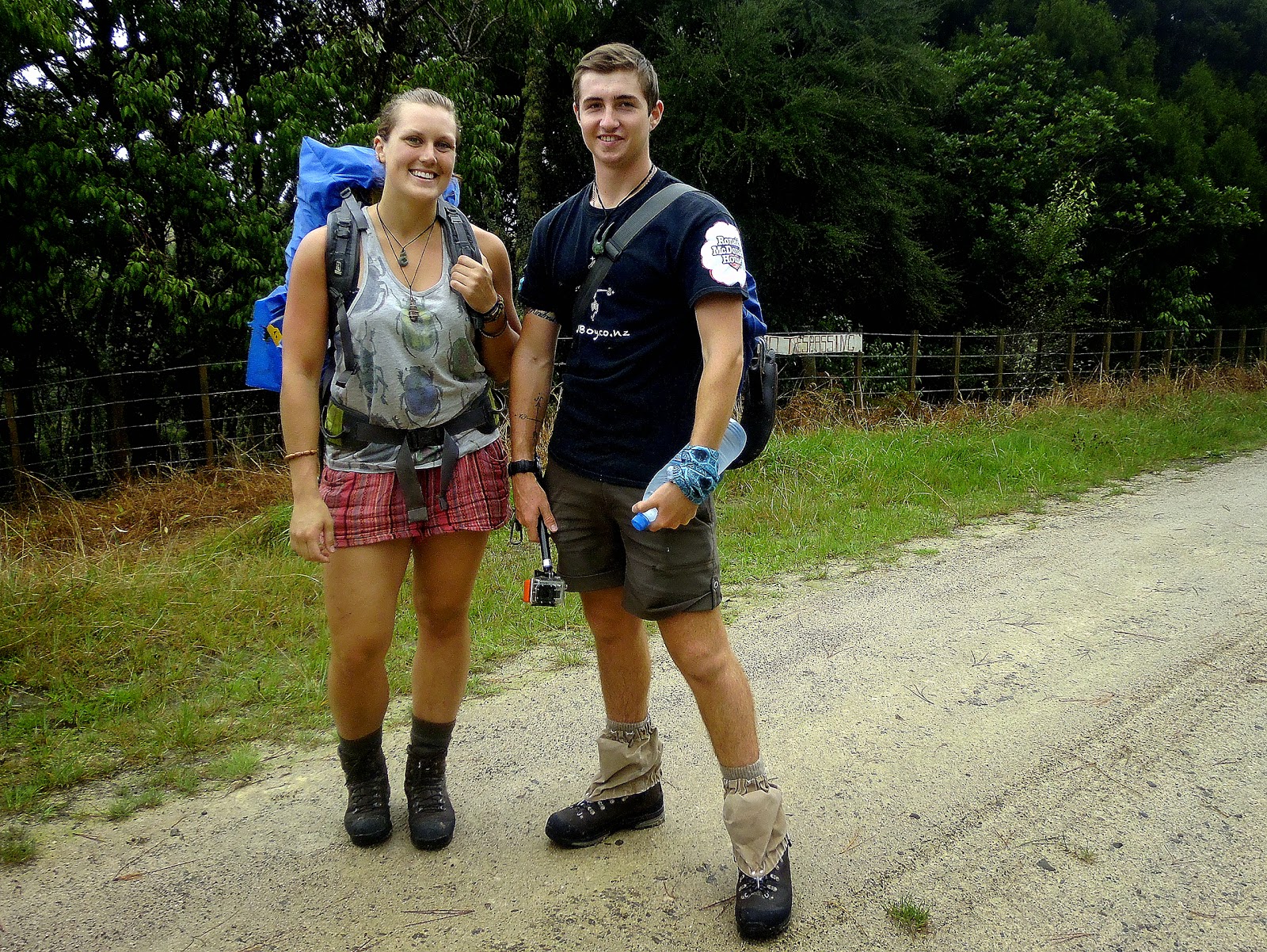 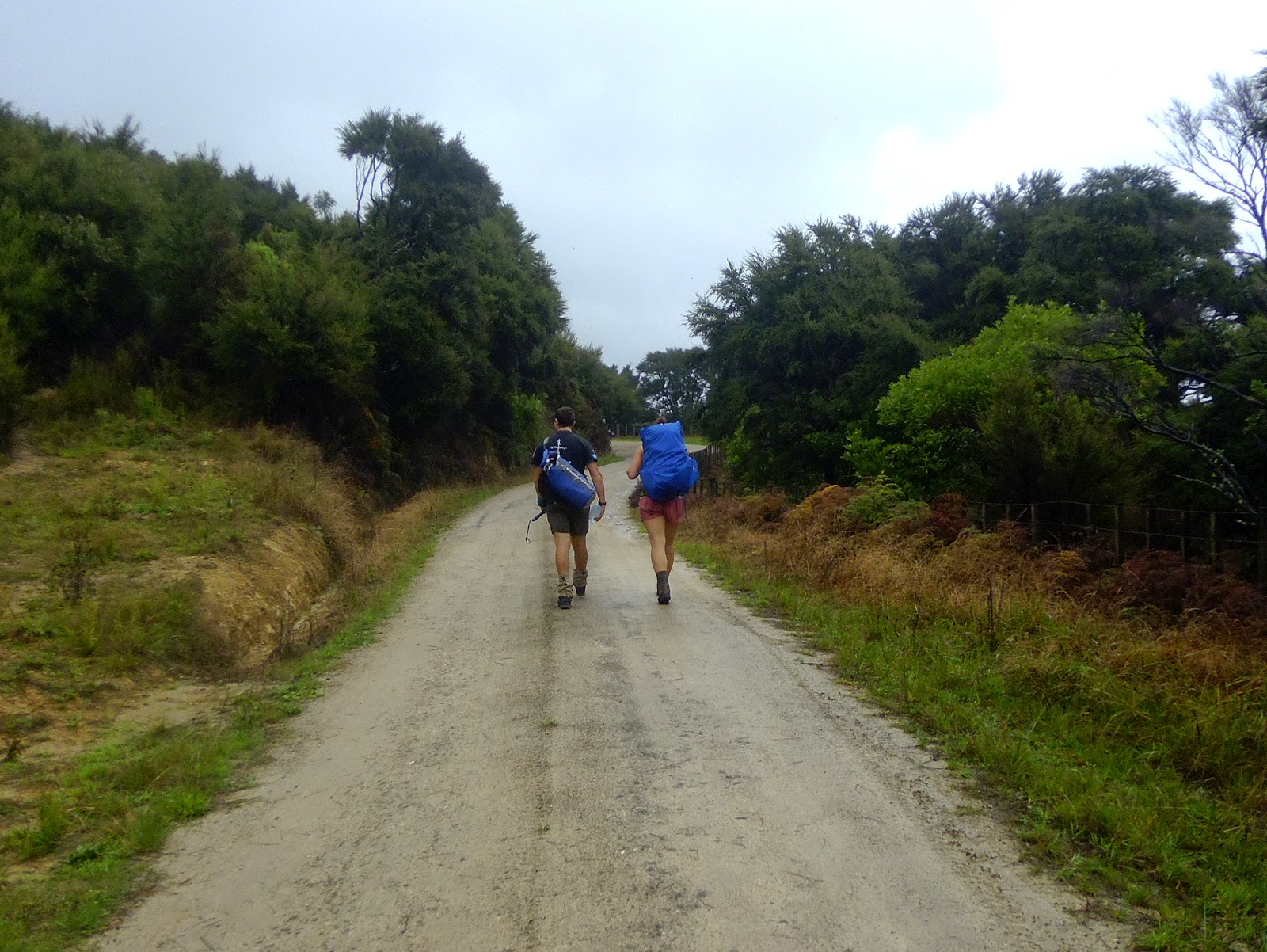 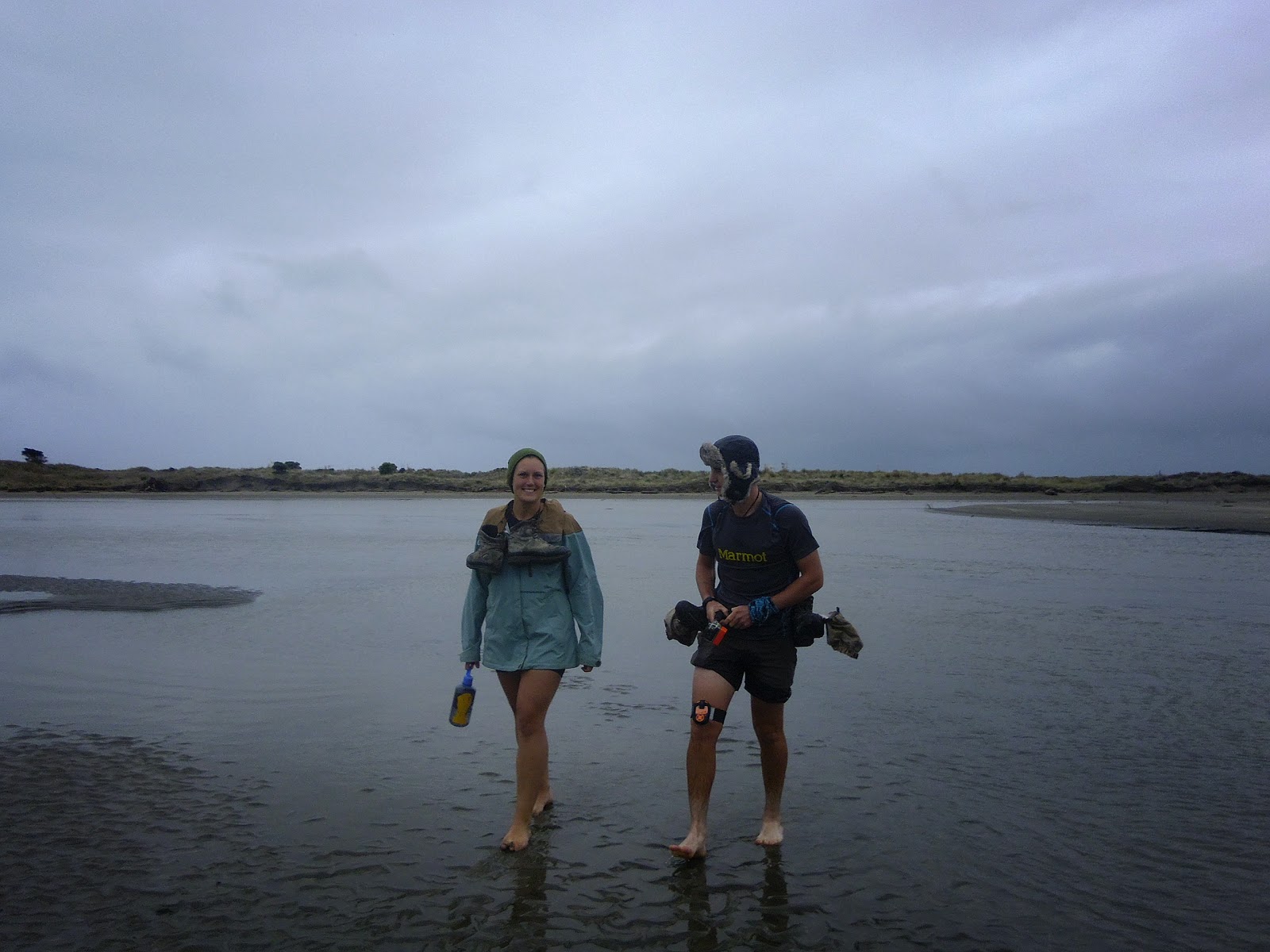 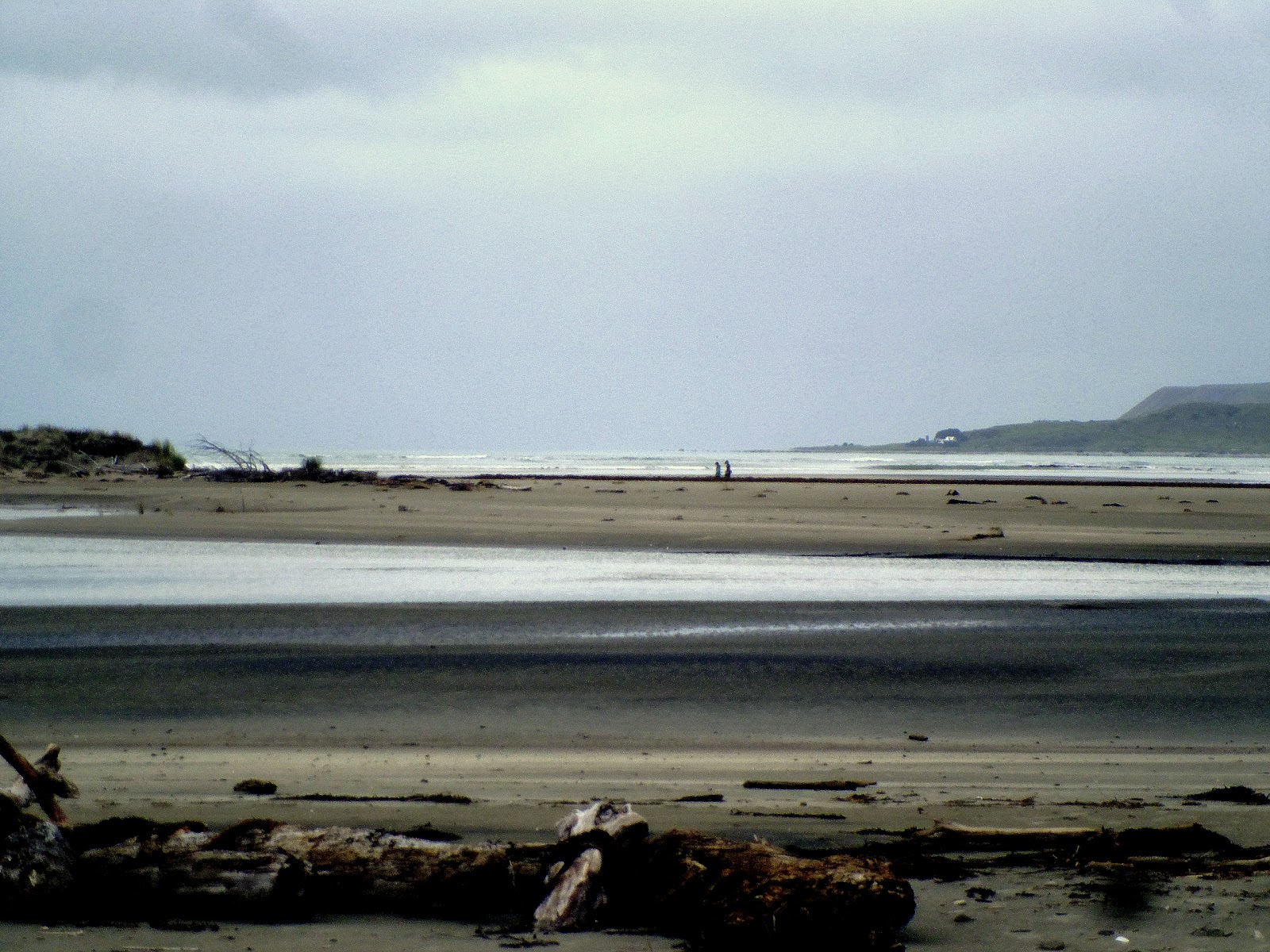 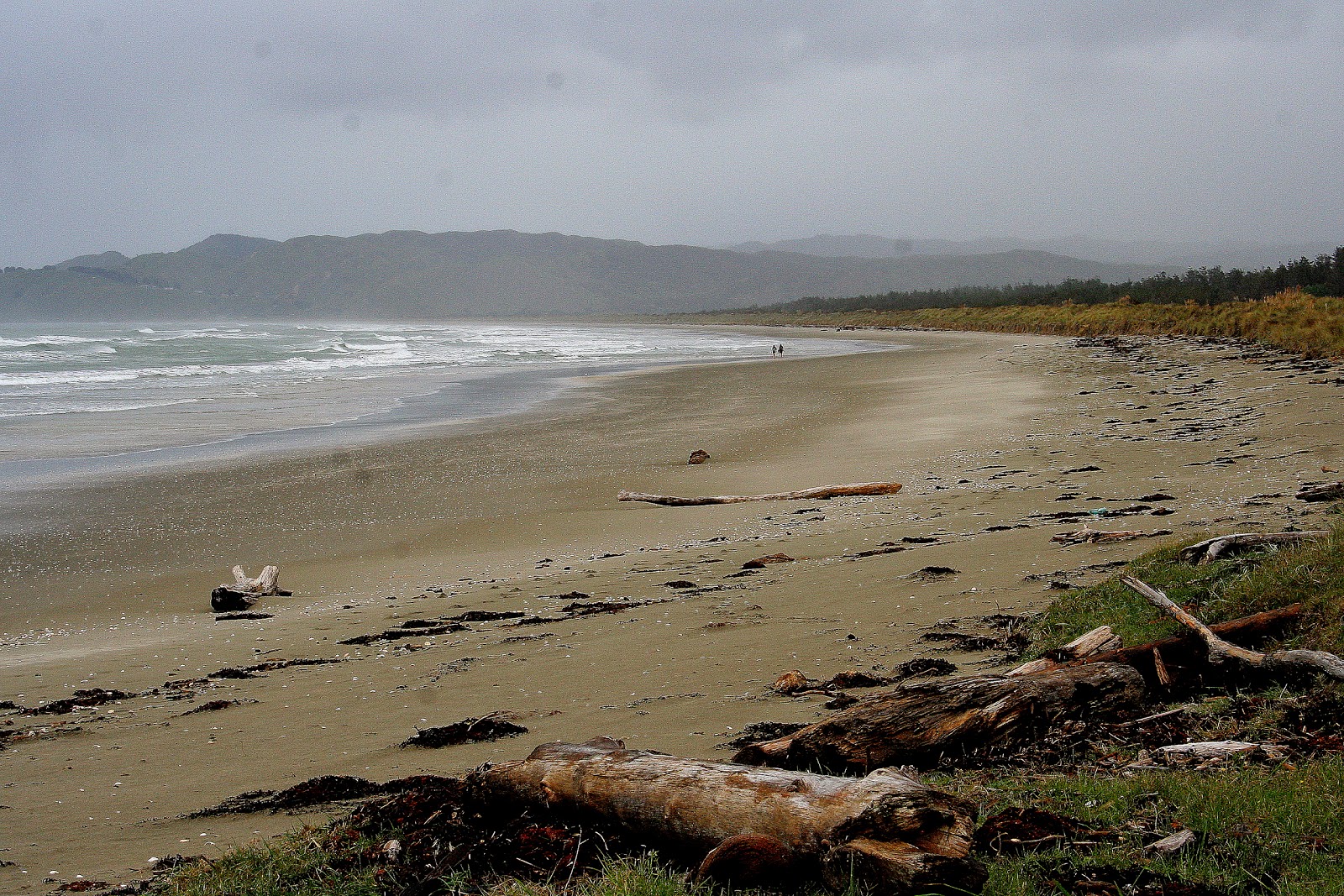 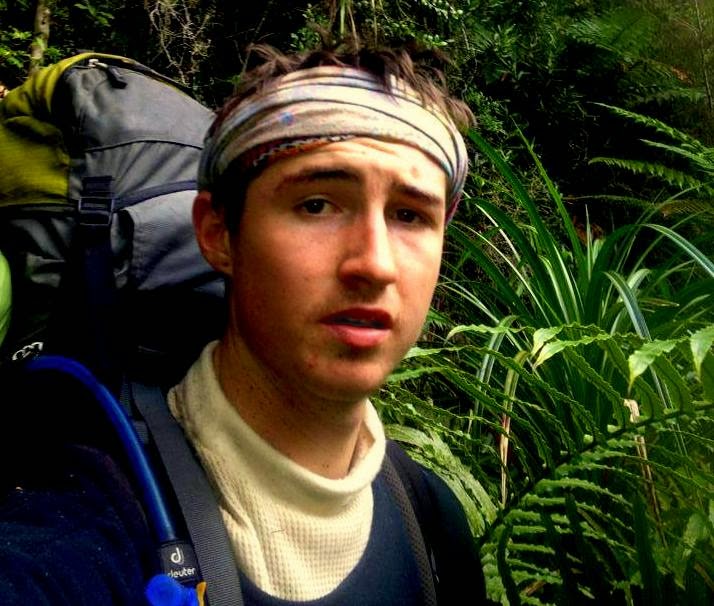 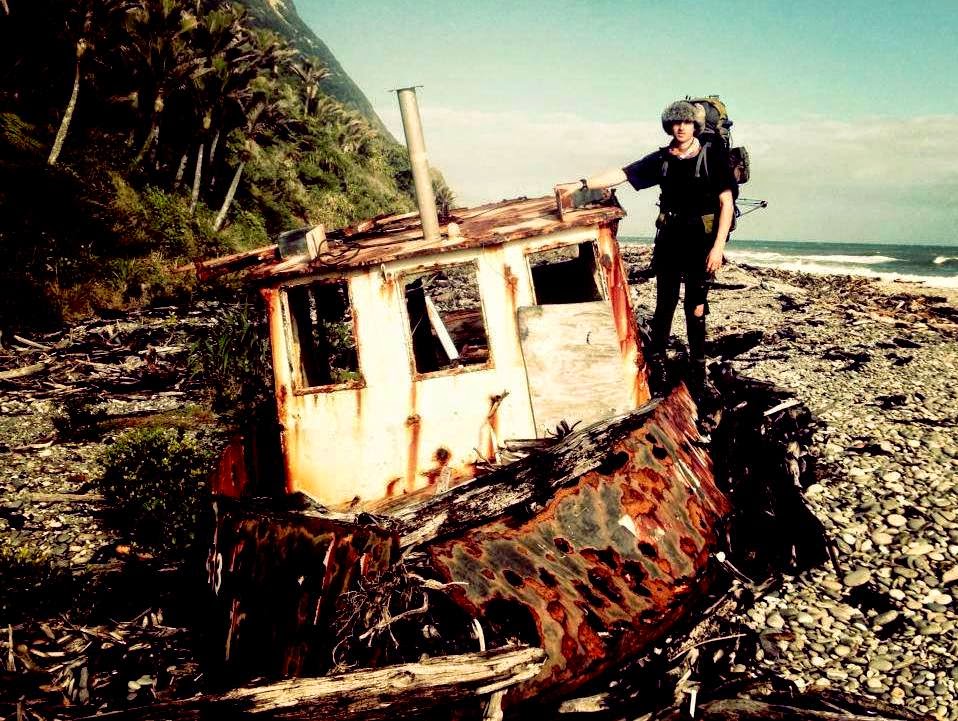 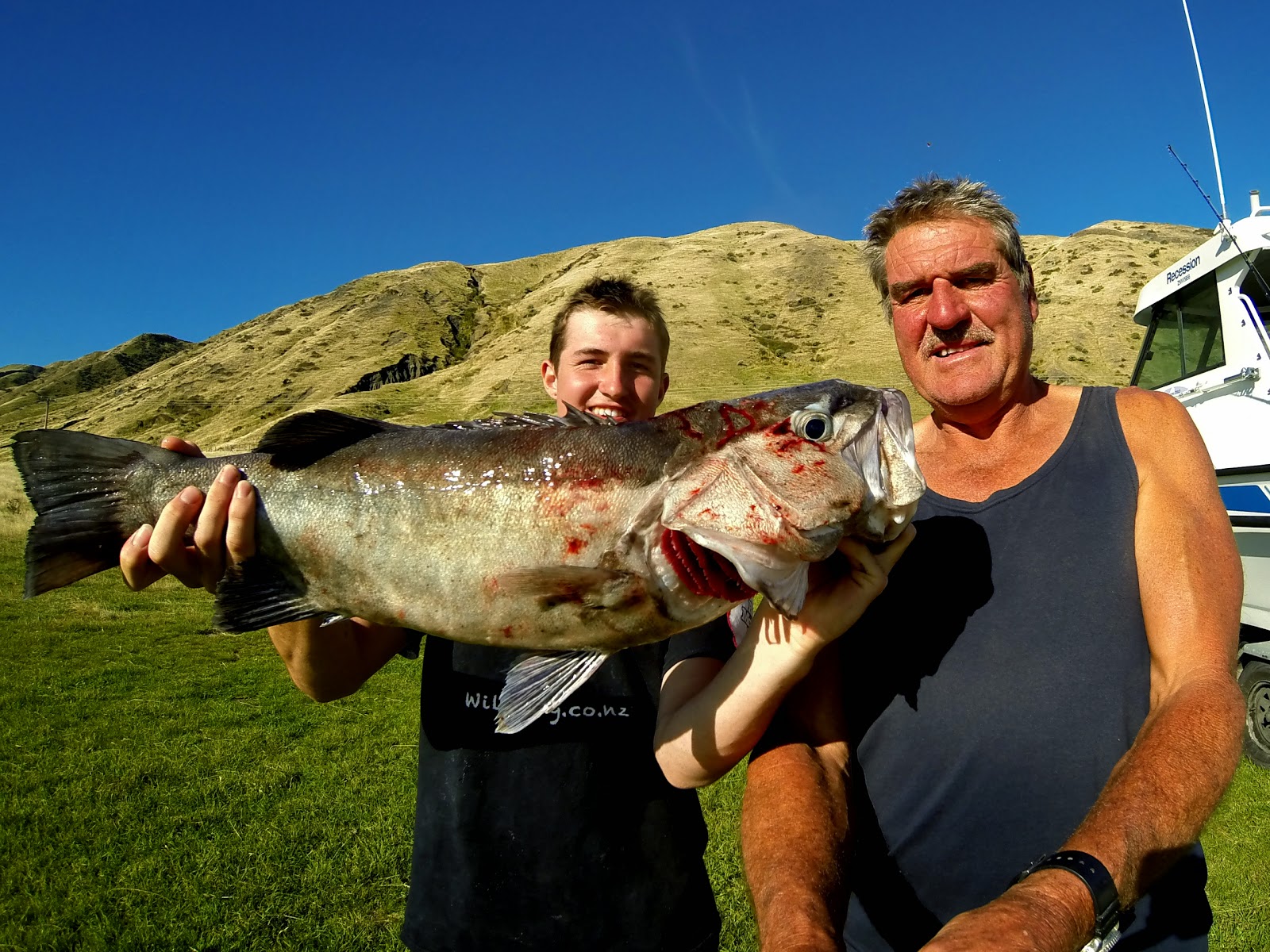 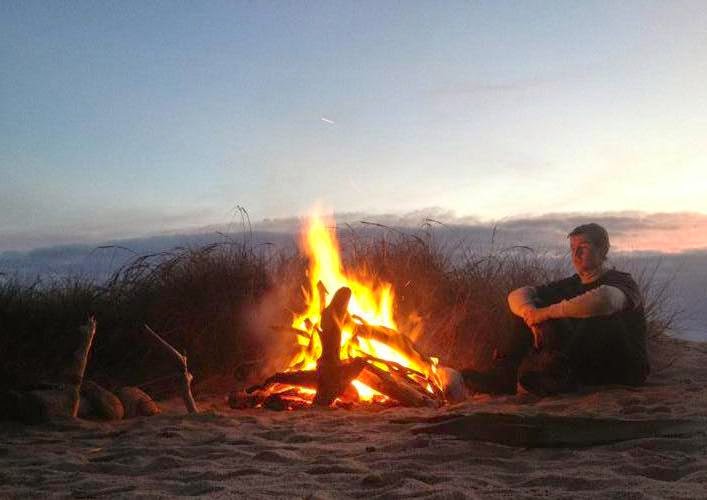 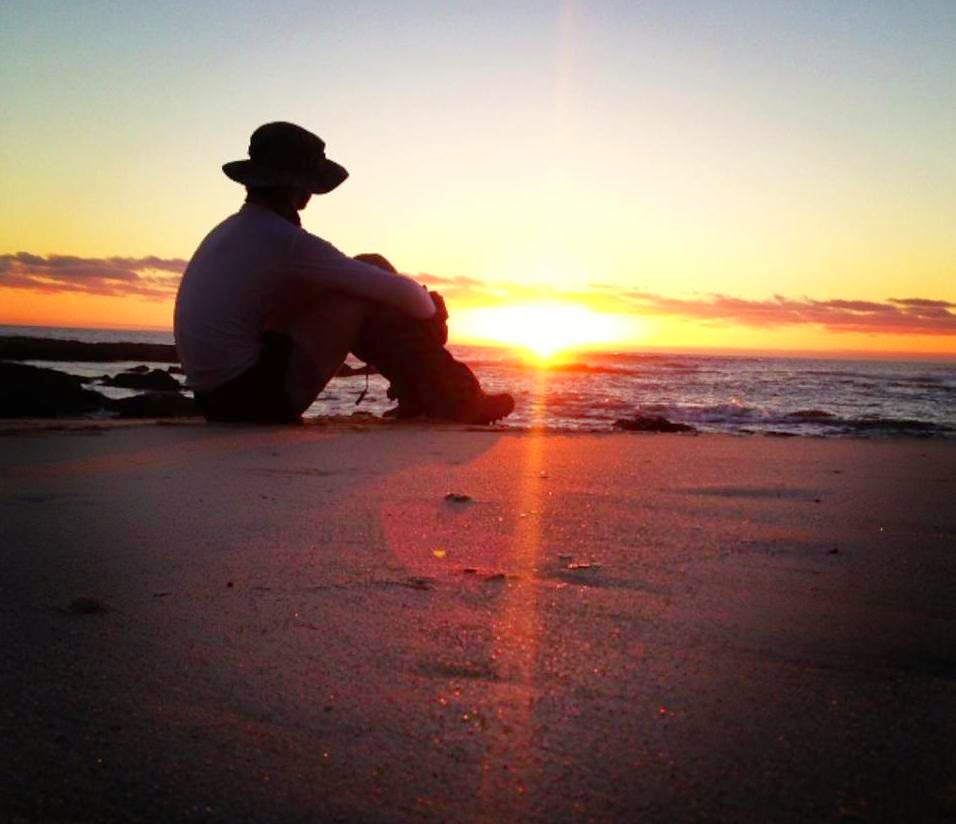 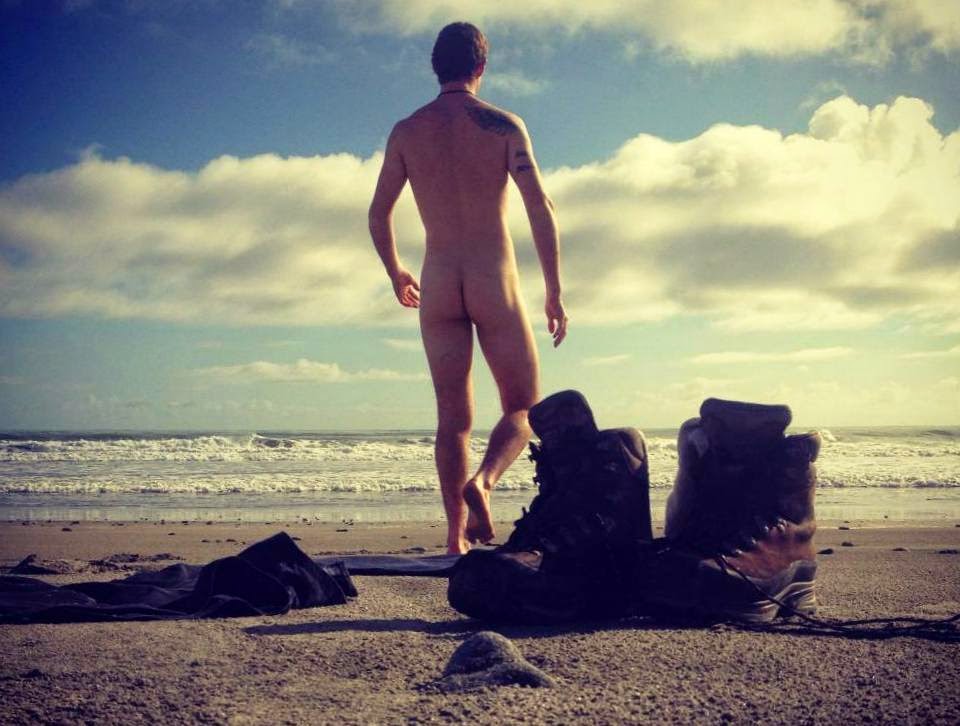 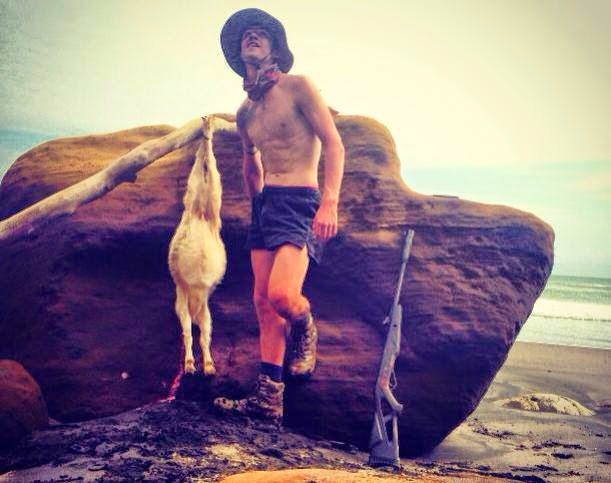 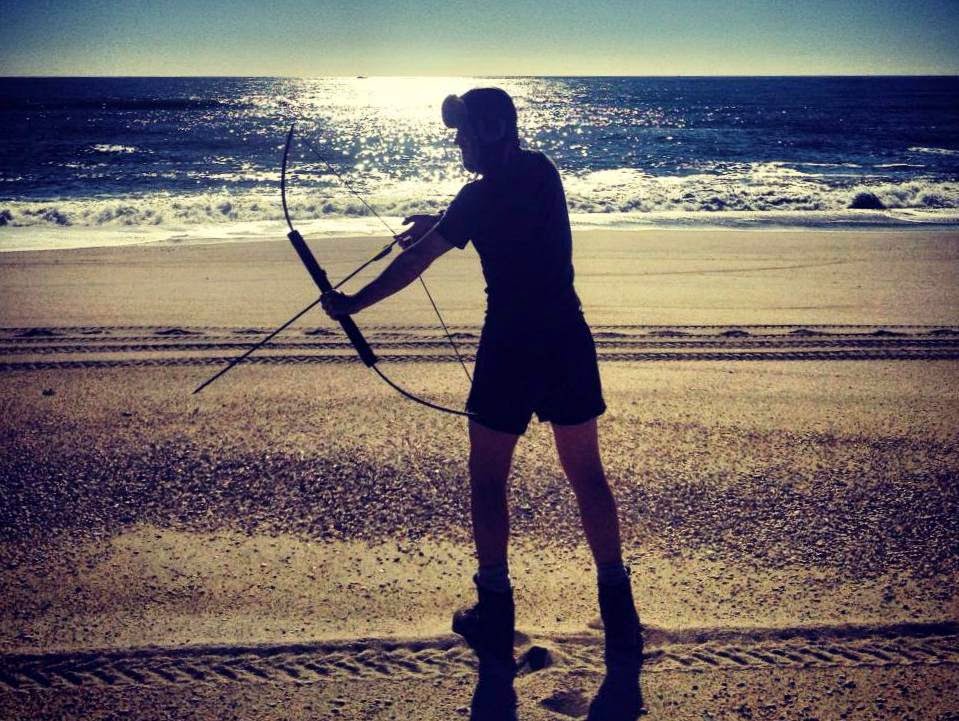 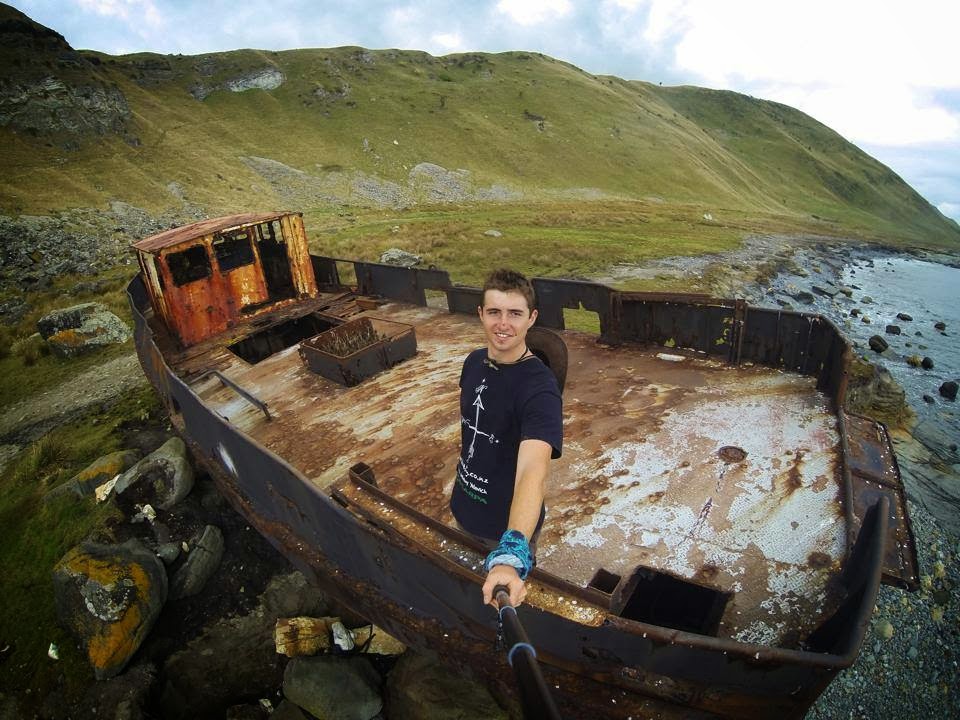 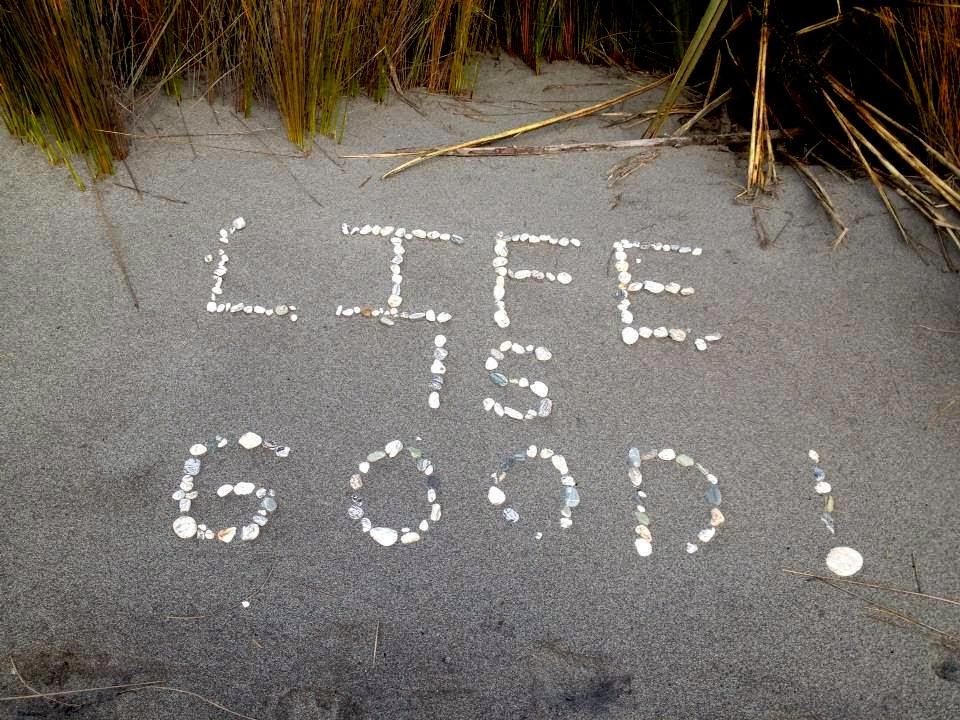 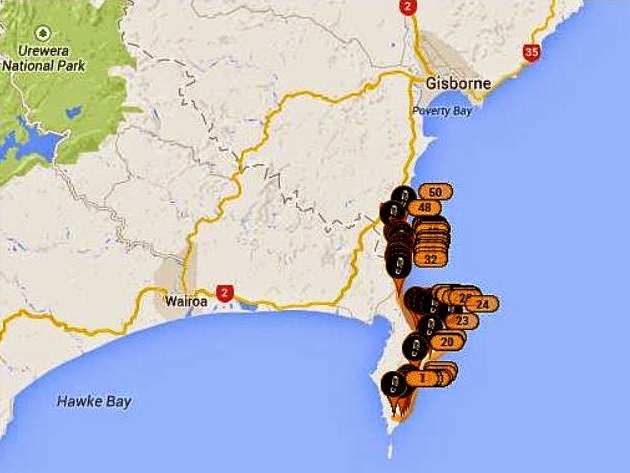