Beijing Artist Liang Kegang Sells A Small Jar Of Mountain Fresh Air For $860 But There Are Other Choices For The Polluted City's Population... 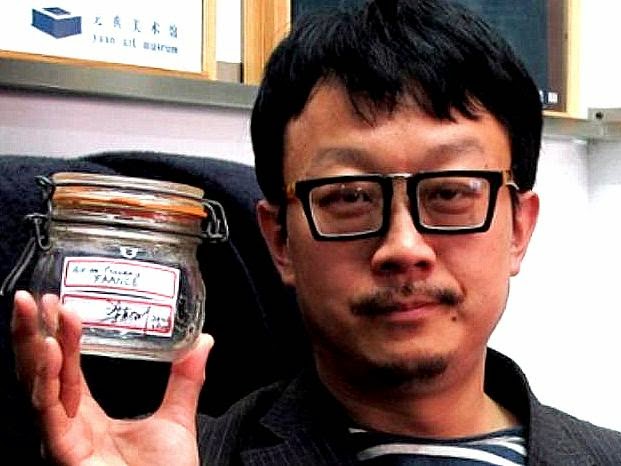 The smog and pollution problems that beset many major world cities and Beijing in particular aren't going to go away anytime soon.
Beijing artist Liang Kegang, traveling in southern France and wanting to make a statement about the problem, brought home a small jar filled with mountain fresh air from the Provence area.
He made his statement to a worldwide audience by selling the jar of air for 5,250 Yuan or $860.
And for those at home who don't have the option of travel and wish to breathe, there's a novel solution. And why not. It's a perfectly reasonable thing to want and expect to breathe fresh unpolluted air.
Many cities like Zhengzhou in China's Henan Province have created Fresh Air Stations where people can go and breathe fresh air that comes from the Laojunshan Mountain National Park.
Imagine a city importing clean air in bags for people to breathe for god's sake!
Another option is to continue breathing smog.
Which is what most of the city's population and visitors breathe.
And that says the World Health Organisation is the world's biggest health risk that kills more than seven million people a year.
Are individual fresh air bags really the future... 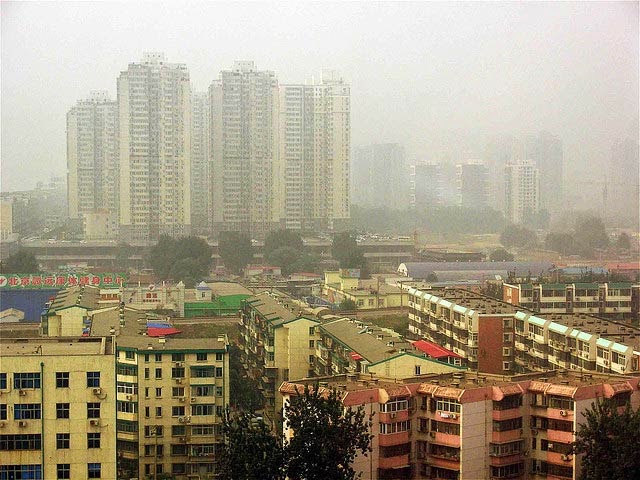 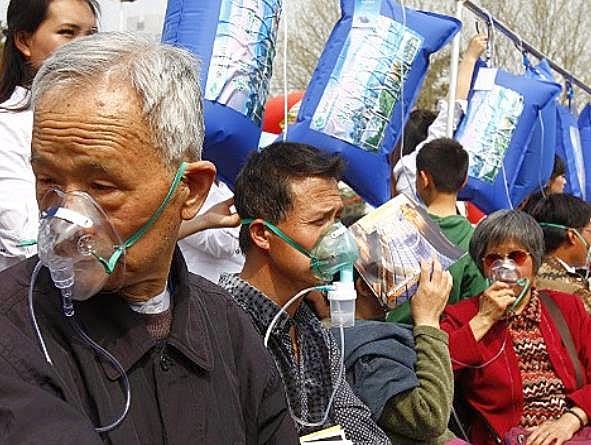 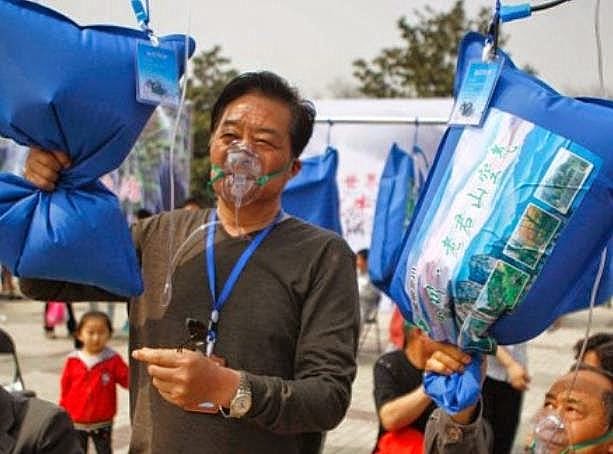 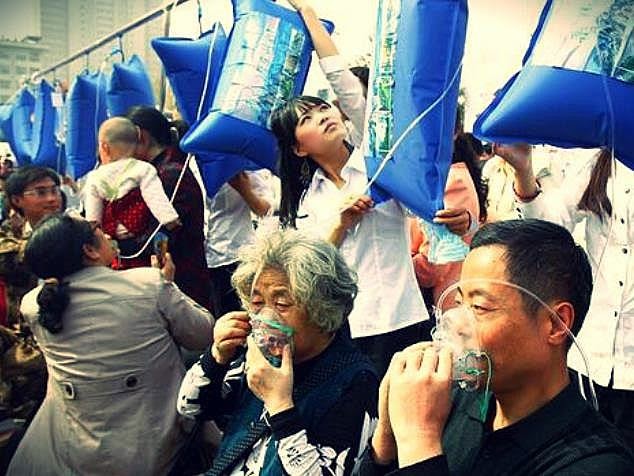 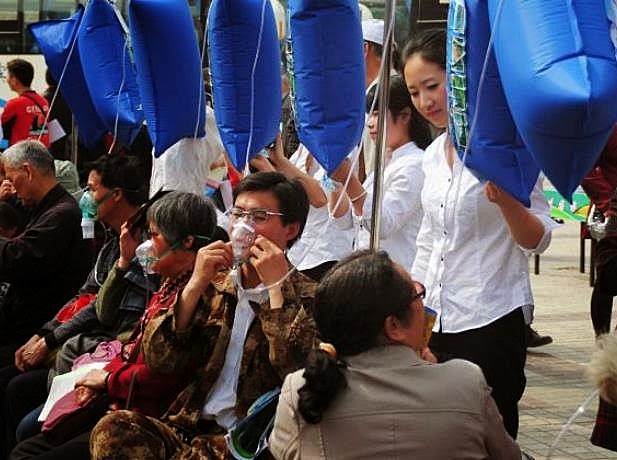 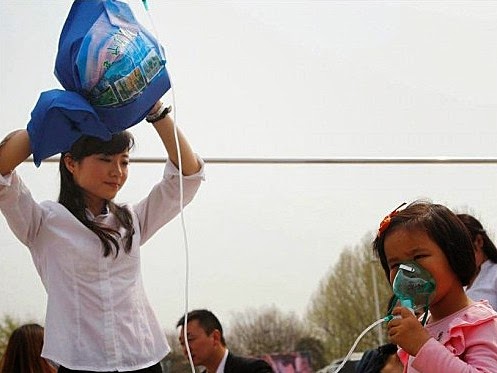 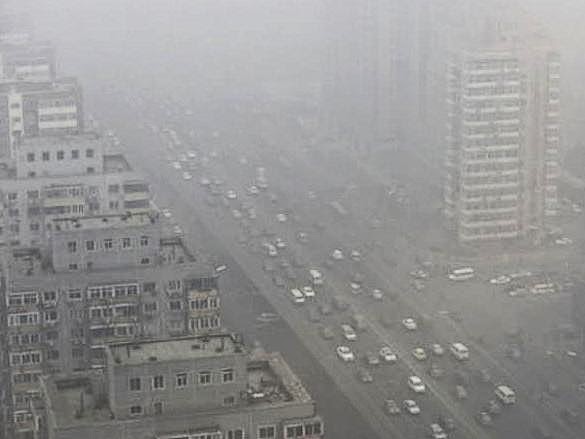 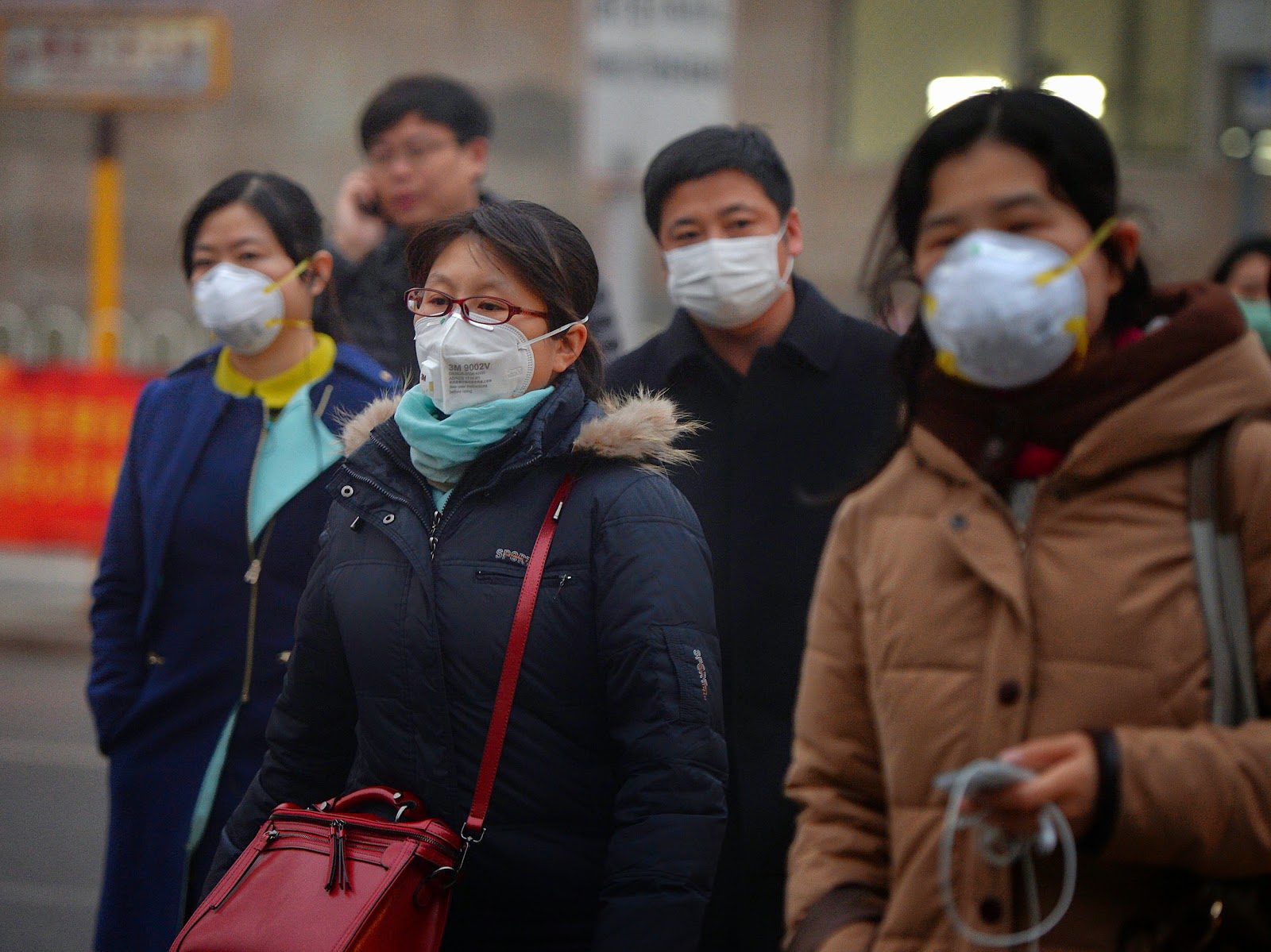