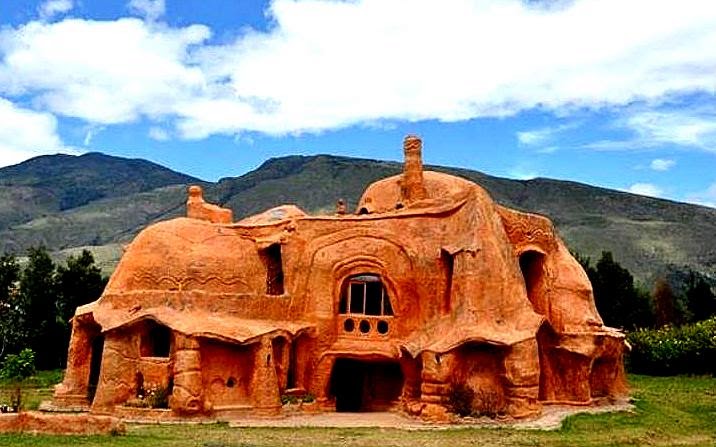 Columbian architect Octavio Mendoza reckons his five thousand four hundred square foot house is the biggest piece of pottery in the world.
His Casa Terracotta or Casa Barro in Spanish was built exclusively by hand using clay that baked itself in the sun.
The locals in the mountain village of Villa de Leyva where the house is located call it
Casa de Flintstone.
The amazing sun baked terracotta structure has the appearance of a large mound of clay thrown together to resemble a house. The rooms merge and flow into each other as though cast in a single mold. And the rustic house is not without amenities, solar hot water, toilets, sinks and much use of mosaic tiles.
Octavio calls his house his 'project for life' and it may well be. It's taken fourteen years so far... 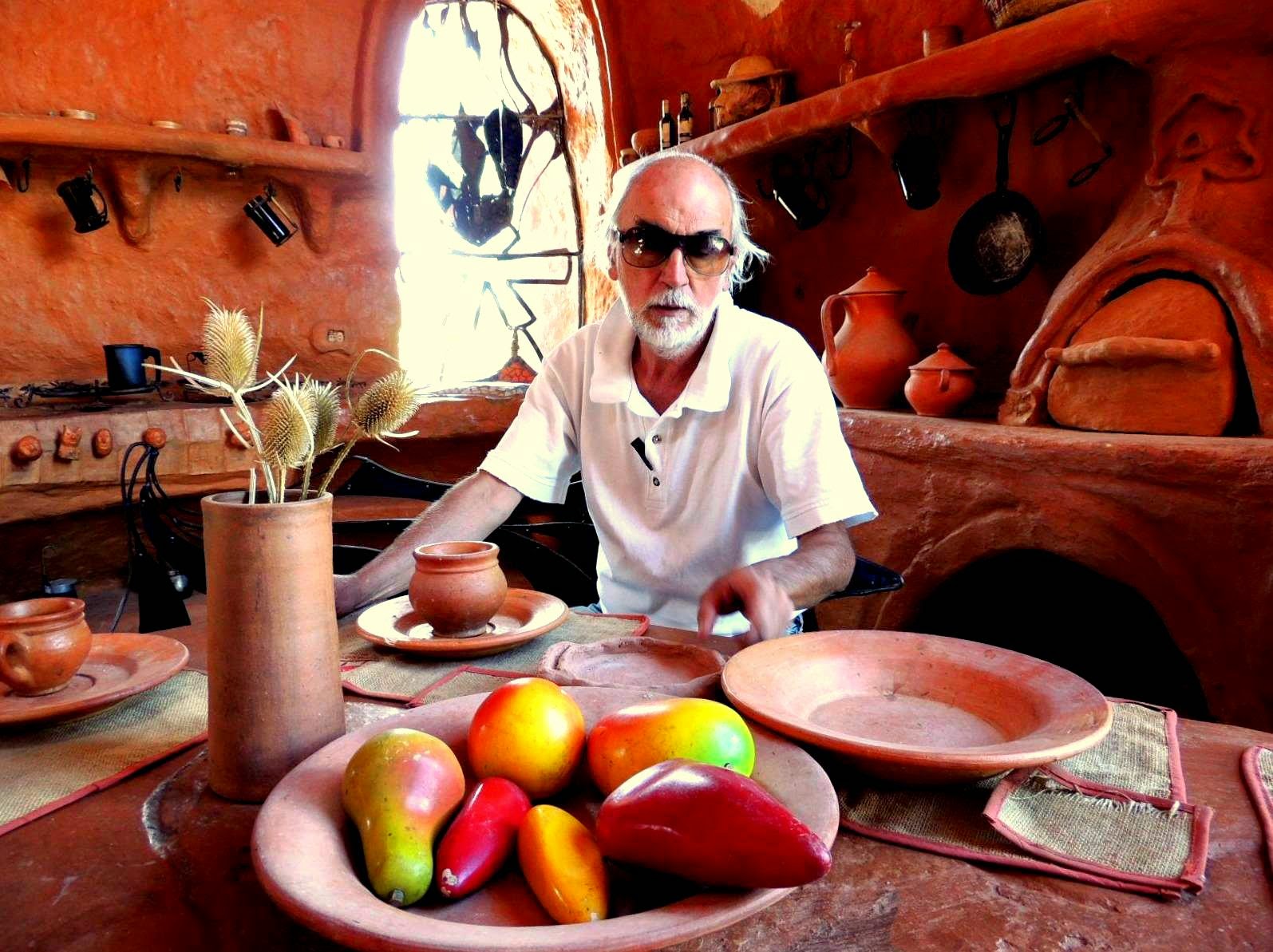 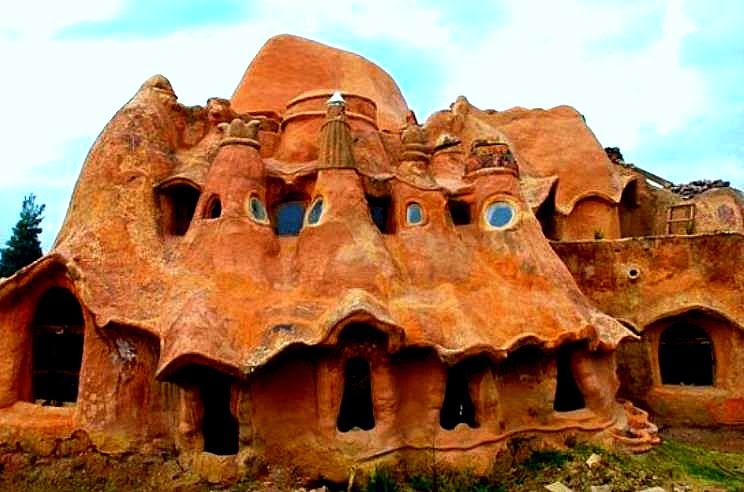 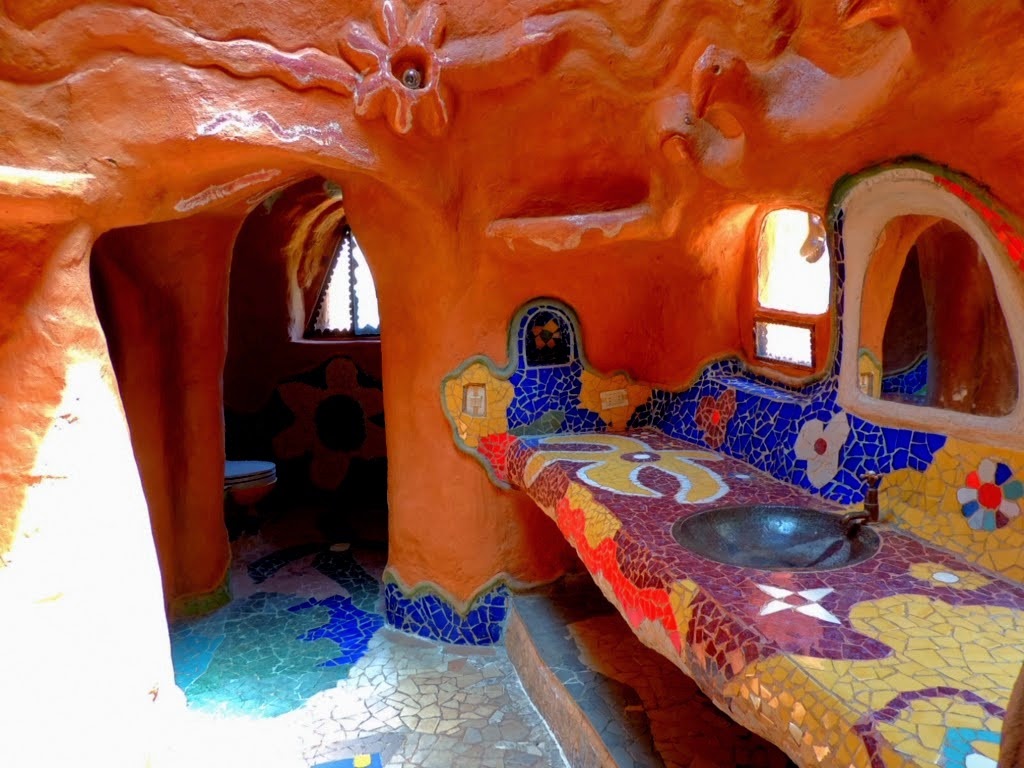 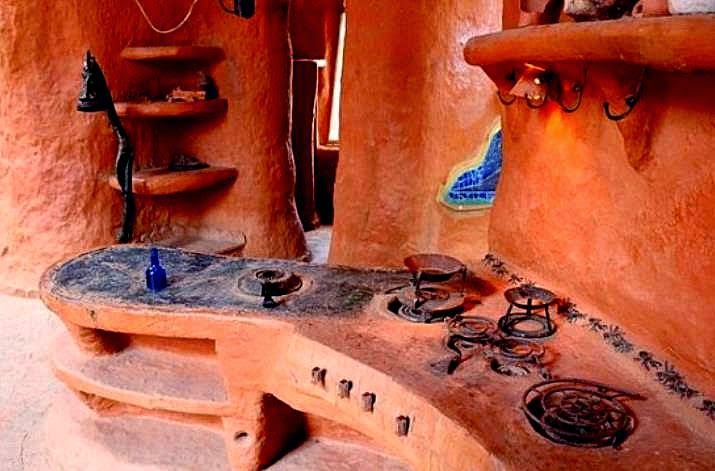 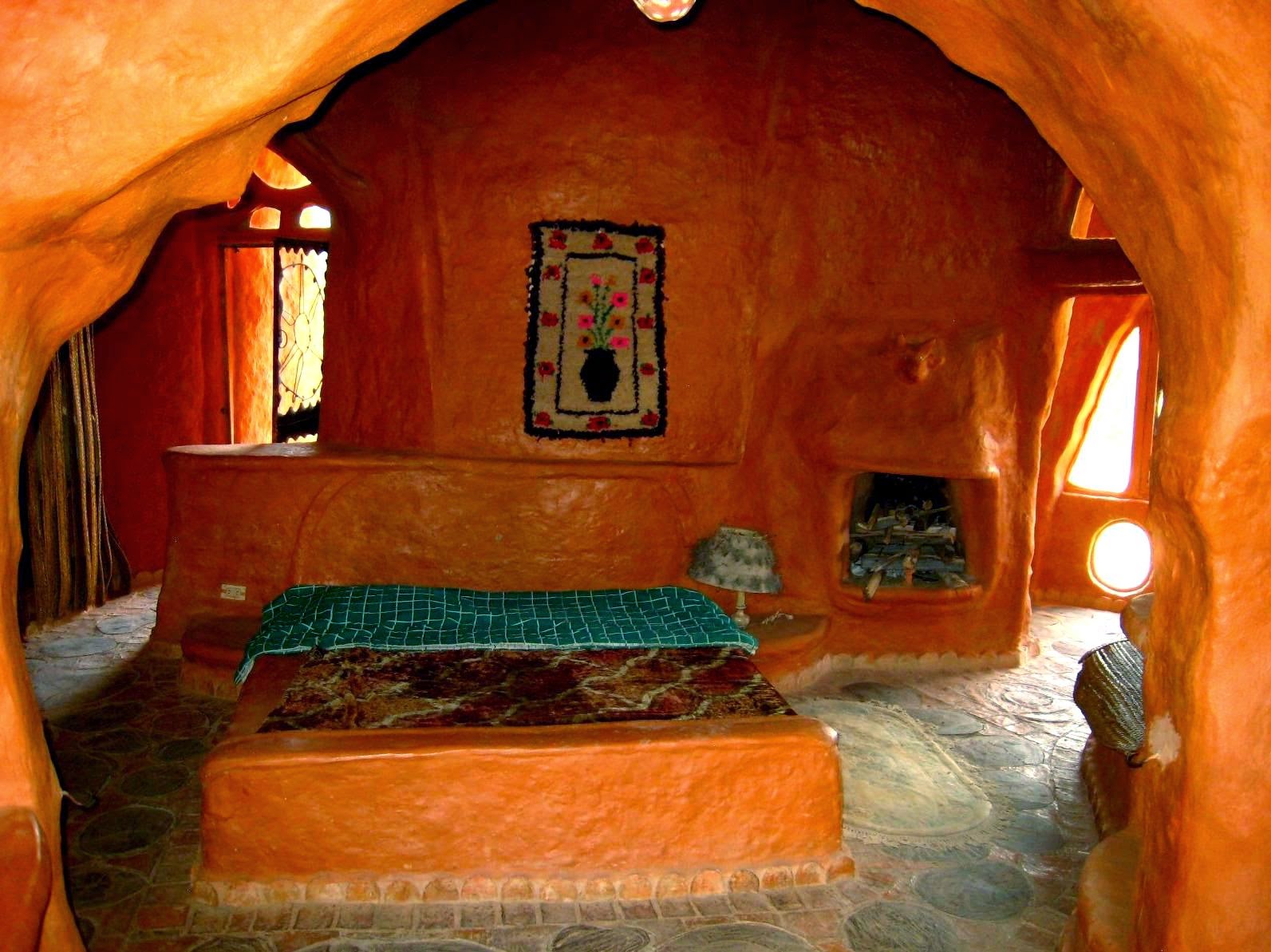 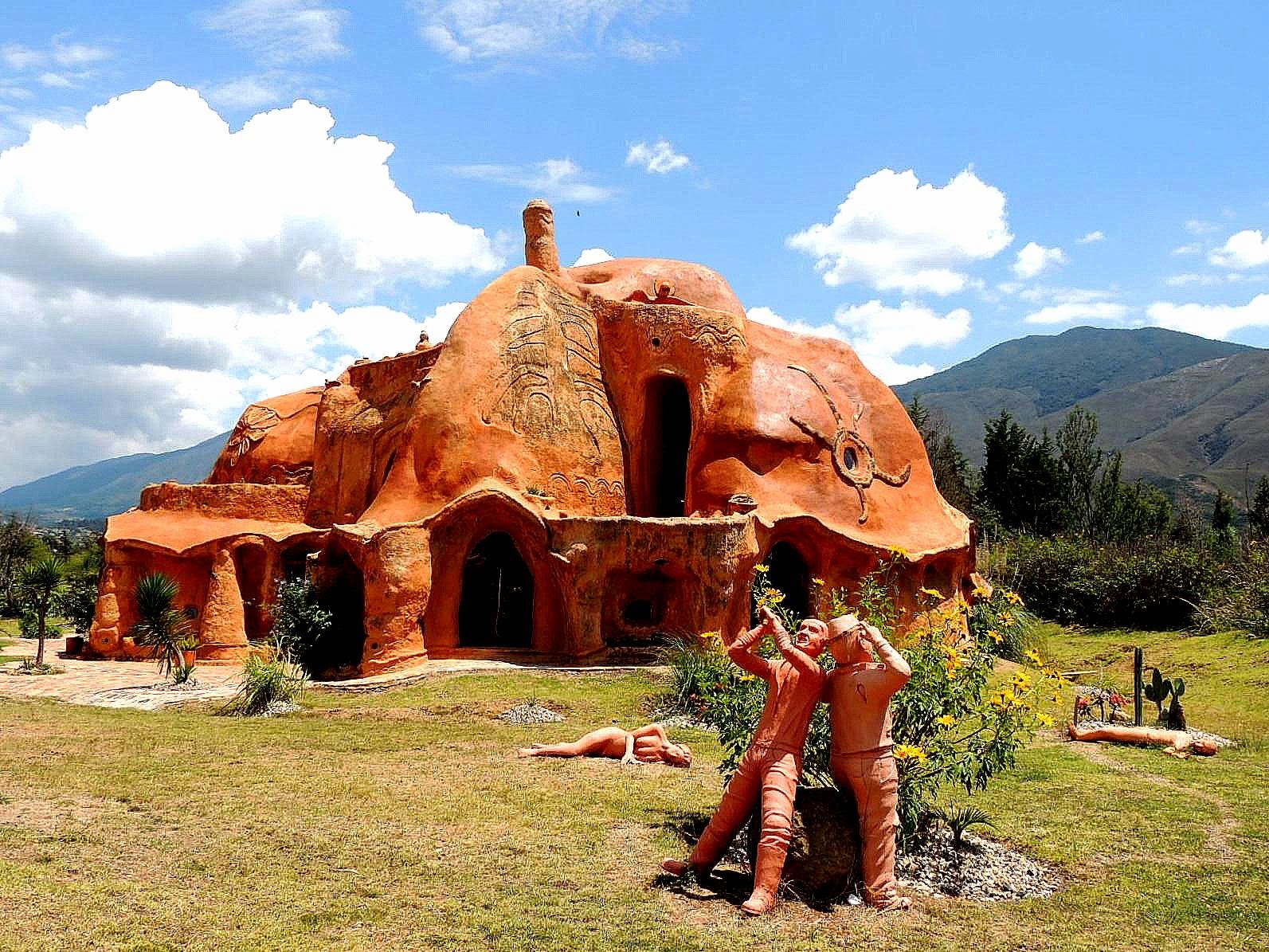 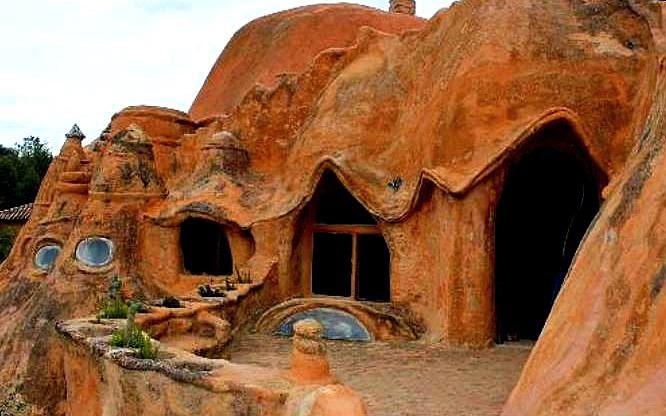 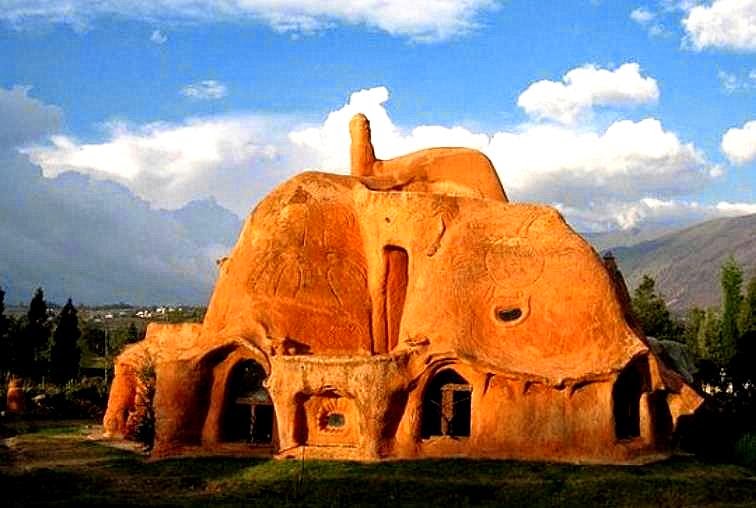