Finally. A Major World Crisis Has Been Averted. 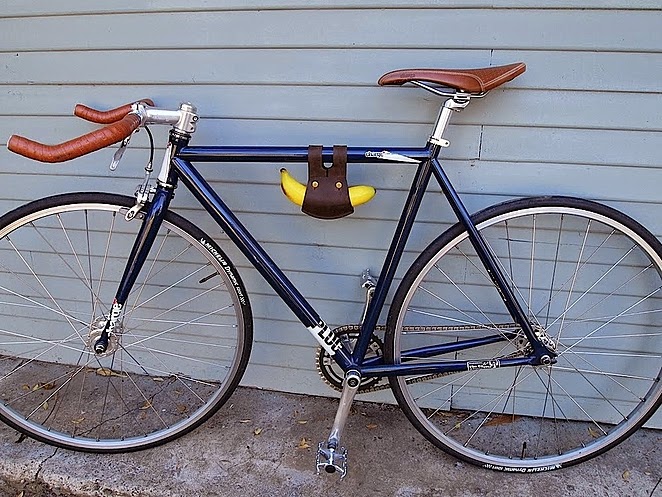 Everyone can now relax.
Yes people in general and cyclists around the globe in particular can breathe a collective sigh of relief (except if you're in Beijing) right now as one of the major world problems, a problem that has kept the anxious universe in a state of high anticipation is finally resolved.
An international team of scientists, psychologists, designers and engineers have cracked one of the major dilemmas that's been troubling the world for millenia.
The word is out. The world now has a damned good leather banana holder.
We can all sleep easy tonight... 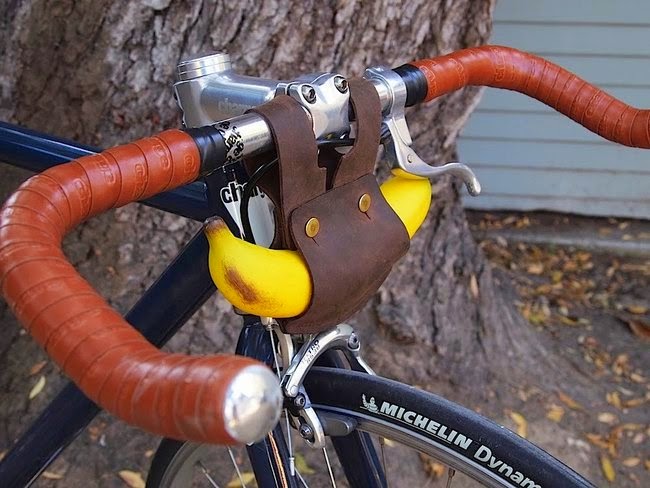 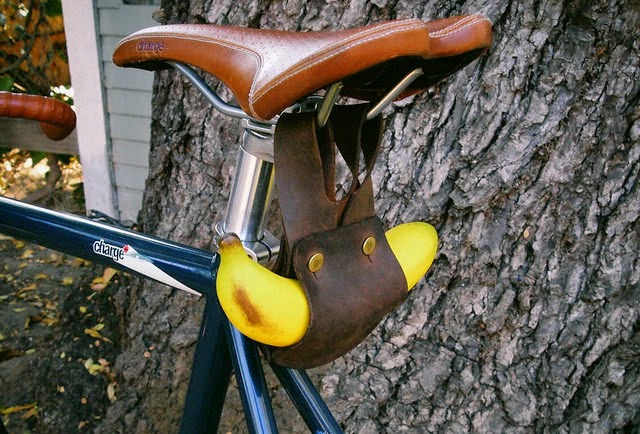 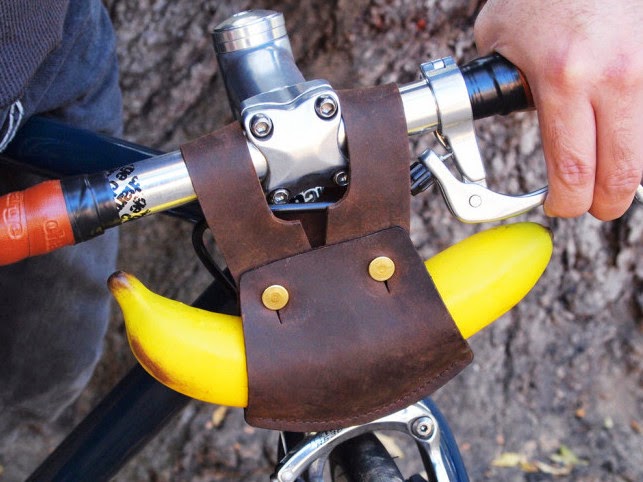 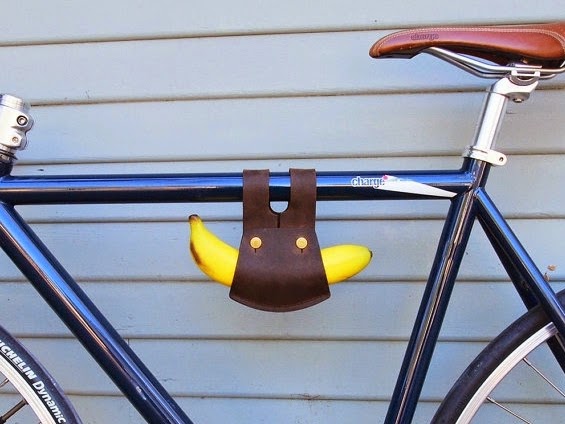 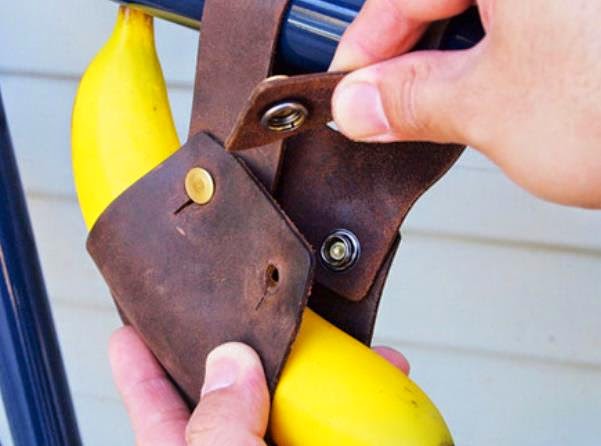 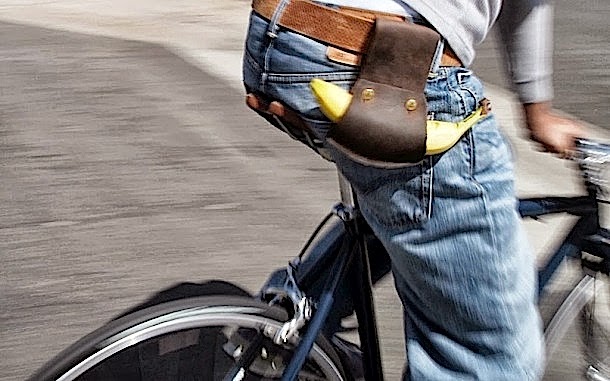