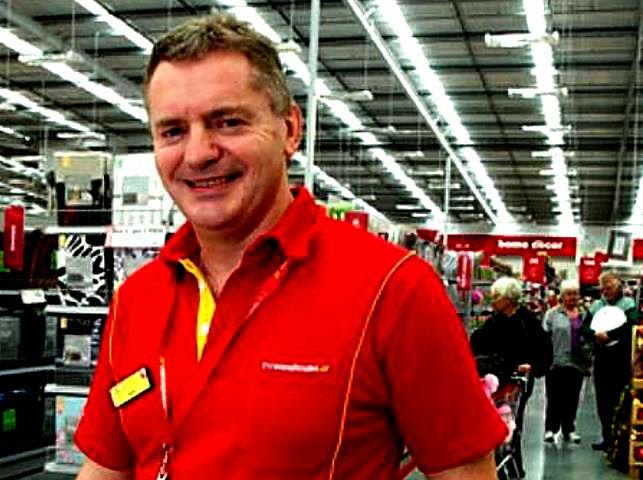 Finally a CEO has the guts to come out and admit that his salary of $1.7 million is a ridiculous amount. And it troubles him.
And he gives a lot of his money to charity.
And he drives a second hand car.
His frank admission doesn't mean that his workers who're paid about fifty times less are going to earn big money anytime soon but at least Mark Powell, CEO of the Warehouse Retailing Group may have started a move toward some sort of more equal pay ratios.
As the rich get richer in New Zealand, as in other countries, and the poor keep getting poorer, the levels of resentment aren't the only things
that are rising.
Mortgage rates have just risen which will make it even harder for the average family to ever own their own home but the CEO of New Zealand's largest bank, David Haslo of the ANZ who's on a salary of $4.1 million will just stifle a yawn and carry on with his knitting...
Posted by The Flying Tortoise at 6:00 AM