Just A Reminder. The World Is About To End. Again... 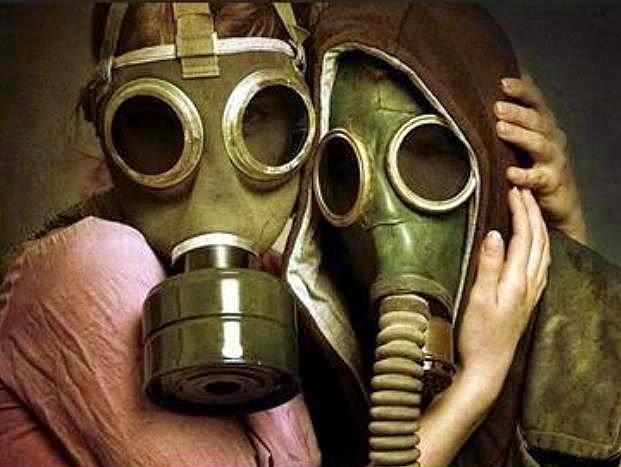 Yes folks, I'm afraid the news is much badderer and much much worserer than we thought.
I have to tell you that the end is nigh. Again.
A group of scientists from the Duke University at Durham, North Carolina in the US has discovered the earth is facing it's next mass extinction much much sooner than expected.
The research boffins at Duke have found that species are dying at a rate of one thousand per million rather than the one hundred per million previously thought.
And before humans came along, that rate was only one in a million.
Stuart Pimm their biggest boffin, lead researcher and eternal optimist said we are on the verge of the sixth extinction.
He didn't tell me exactly when but our conversation went a bit like this.
SP. There's good news and there's bad news. Which do you want first?
TFT. Give me the good news.
SP. The world will end in twenty four hours!
TFT. Wow! Now give me the bad news.
SP. I forgot that I was supposed to tell you yesterday... 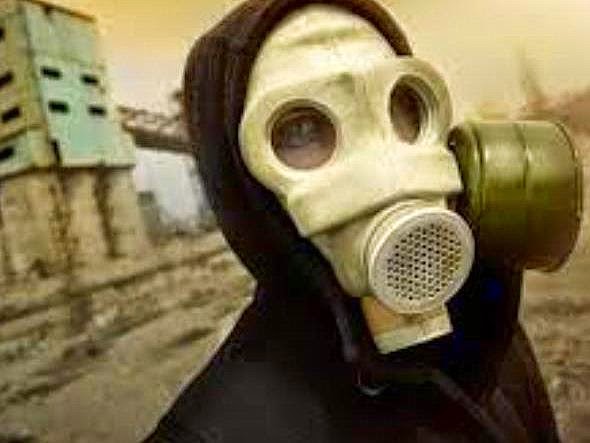 Email ThisBlogThis!Share to TwitterShare to FacebookShare to Pinterest
Labels: duke university, durham north carolina, research boffin, stuart pimm, the end is nigh, the sixth extinction of the earth, the world is about to end