Eighty Nine Year Old D-Day Veteran Makes A Daring Escape From His Resthome To Return To The Beaches Of Normandy... 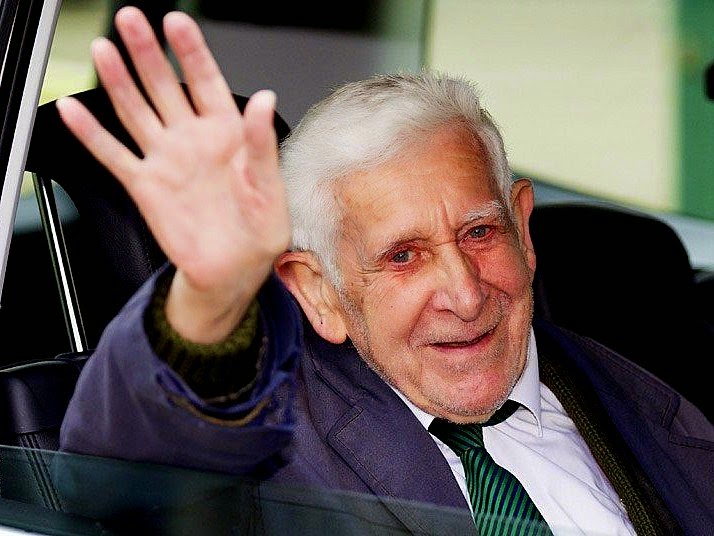 Eighty nine year old D-Day Veteran Bernard Jordan made a daring escape from his rest home at Hove in East Sussex so he could return to the beach at Normandy and join in the celebrations marking the seventieth anniversary.
Grounded by the 'wicked' matron he hatched a cunning plan to foil his 'captors' and join his comrades in honouring the fallen.
Hiding his medals under his coat, Bernard audaciously said he was 'going for a walk'. No digging a tunnel for months for this intrepid old Royal Navy vet. No disguises. No saving up food rations for weeks.  He just walked out the door, down the road, hailed a cab and before anyone knew he was missing, he was happily on board a coach to France.
There he stood proudly amongst world leaders, comrades and others to remember the assault all those years ago that claimed four thousand lives.
Thankyou Bernard. We salute you... 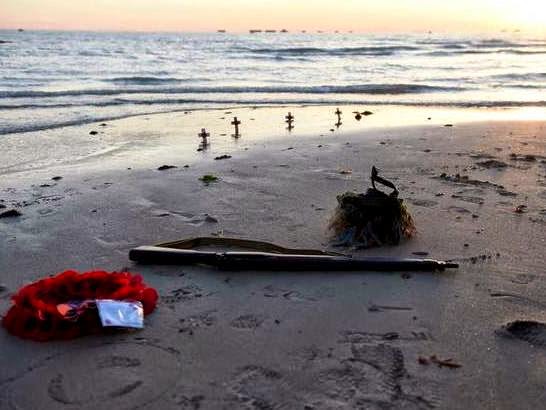 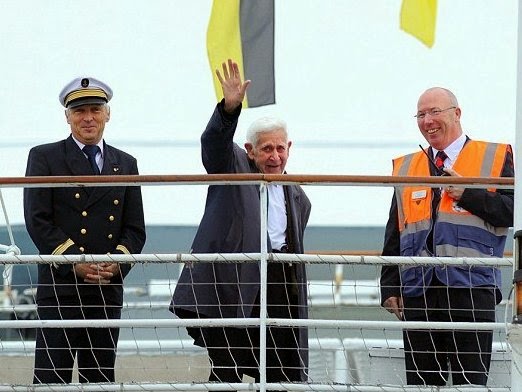 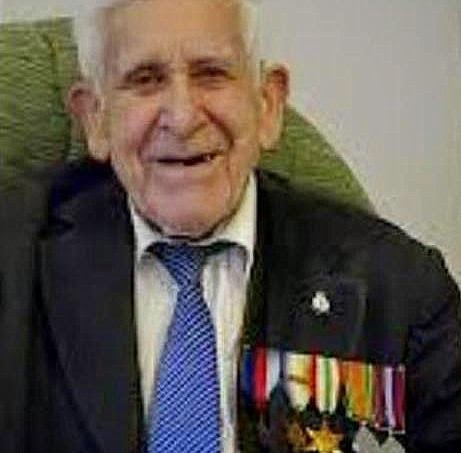 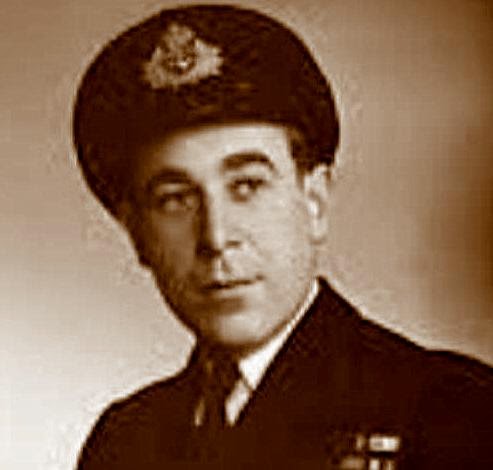