French Workers Get Paid To Cycle To Work... 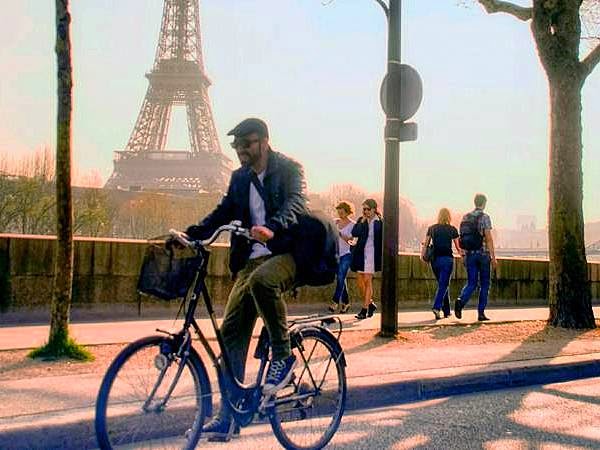 Much to the delight of some local commuters, the French government has initiated a six month experiment that pays people to cycle to work.
France joins other European governments trying to increase bicycle use, to improve people's health, reduce air pollution and
cut fossil fuel consumption.
Several countries like the Netherlands, Denmark, Germany, Belgium and Britain already have bike-to-work schemes with incentives that include payment per kilometer, financial support to buy a bicycle and tax breaks.
In France more than twenty companies employing over ten thousand people have already signed on to pay their staff 25 Euro cents or 34 US per kilometer to cycle to work.
If the idea has wheels France is likely
to keep it rolling... 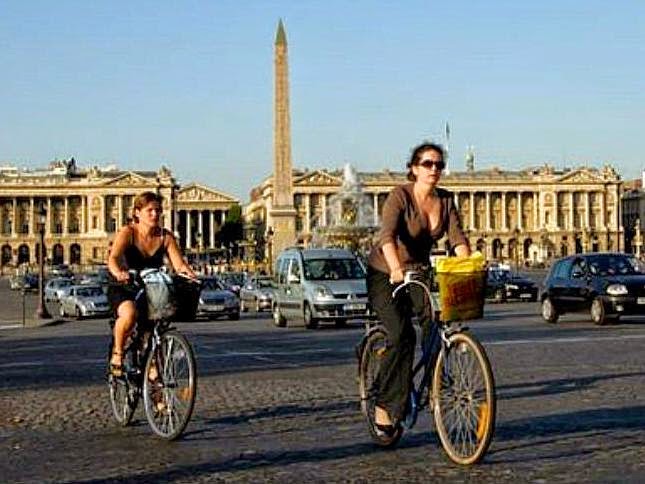 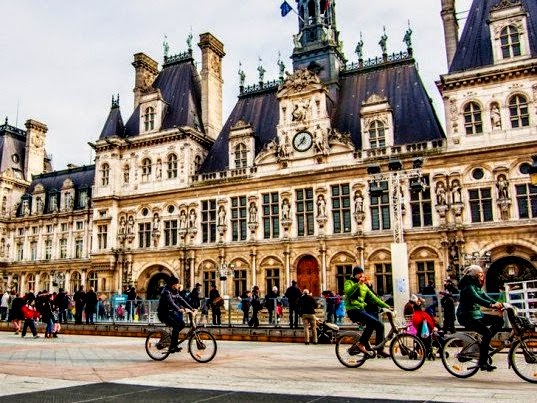