Some Wealthy New Yorkers Have More Dollars Than Sense... 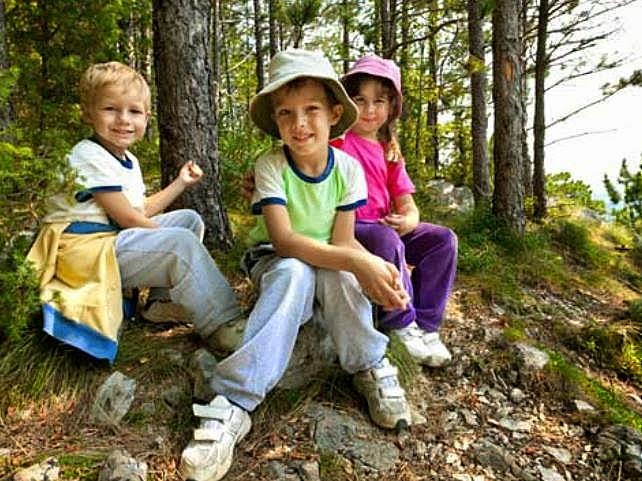 Some of New York's wealthy
have more dollars than sense.
Some of them are so, what's a polite way to describe them, I don't know, incapable, stupid, no I'd better not call them stupid, they'll sue me.
Some of these people are so stupid, they can't do something as simple as pack their children's bags for summer camps and they're hiring professional organisers to do it for them.
These folk will cite the lack of time but they obviously lack the inclination to do this simple and rewarding task for their children. With more money than sense are obviously used paying to have everything done for them.
They can't put their mind to anything other than going out and making more money every day.
But there is another side to the coin.
It means that someone will be gainfully employed for a day or so.
And the professional organisers aren't stupid. Far from it. They charge $250 an hour and it evidently takes four hours to pack a child's bag... 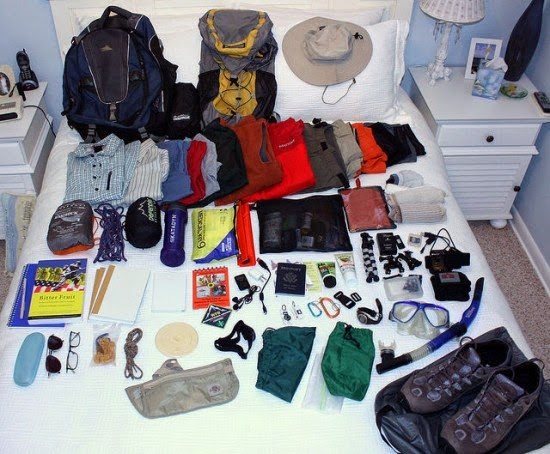 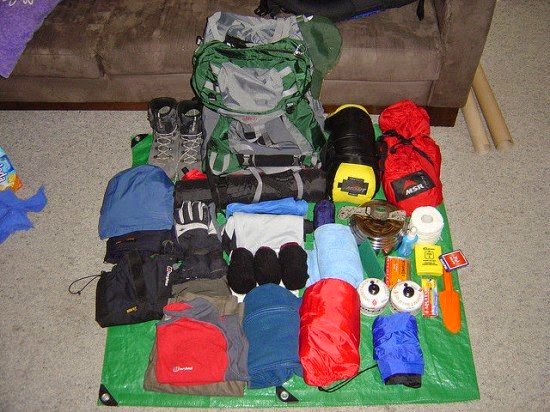