Christopher McCandless And His Abandoned Magic Bus.The Film Into The Wild Has Been An Inspiration To Many And One Person In Particular... 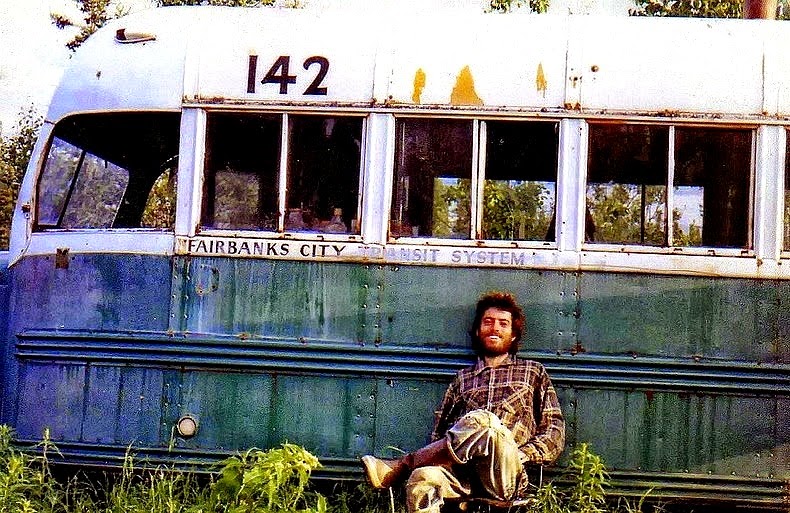 Christopher 'Alexander Supertramp' McCandless. His 'Magic Bus' and 'Into The Wild'. The film that has inspired many and changed one young man's life in particular.
Young Chris McCandless wished to make a difference with his life.
He did. He's inspired thousands all over the world and in particular, down under in New Zealand, nineteen year old Brando Yelavich was inspired partly by his hero 'Supertramp' to walk the entire New Zealand Coastline.
He dreamed it and he did it as those of you who've been following him here will know.
The latest update on Wildboy Brando is here. And for a fuller insight into the inspirational young man Christopher McCandless, who we see in the first photo sitting outside his Magic Bus and who died from possibly eating poisonous wild berries, look here.
Here's to the Supertramps of the world... 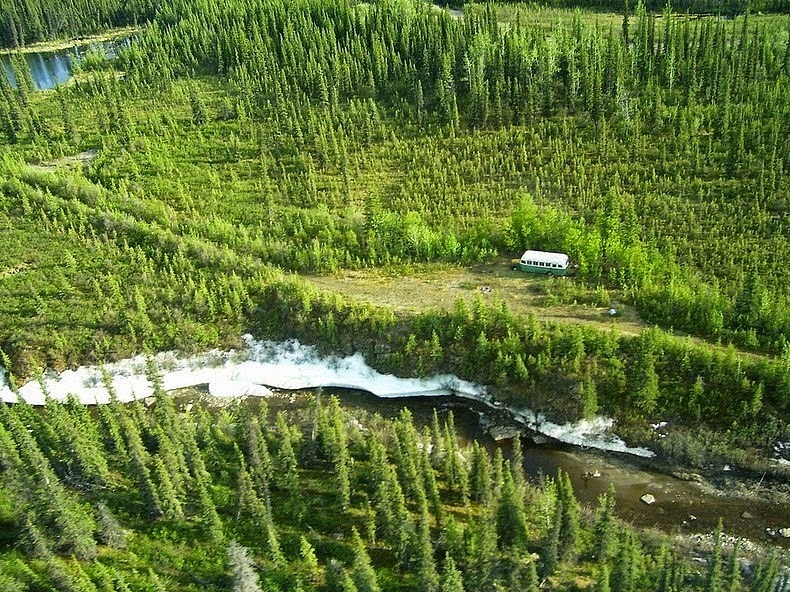 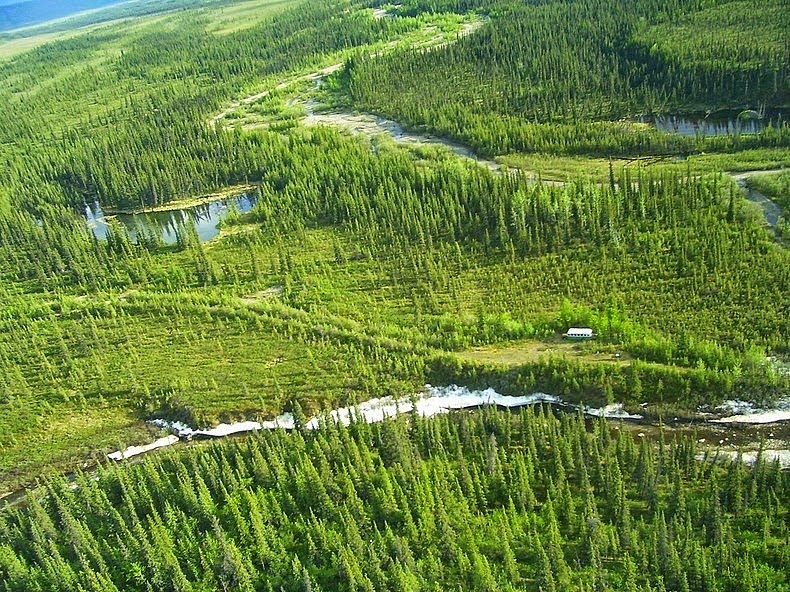 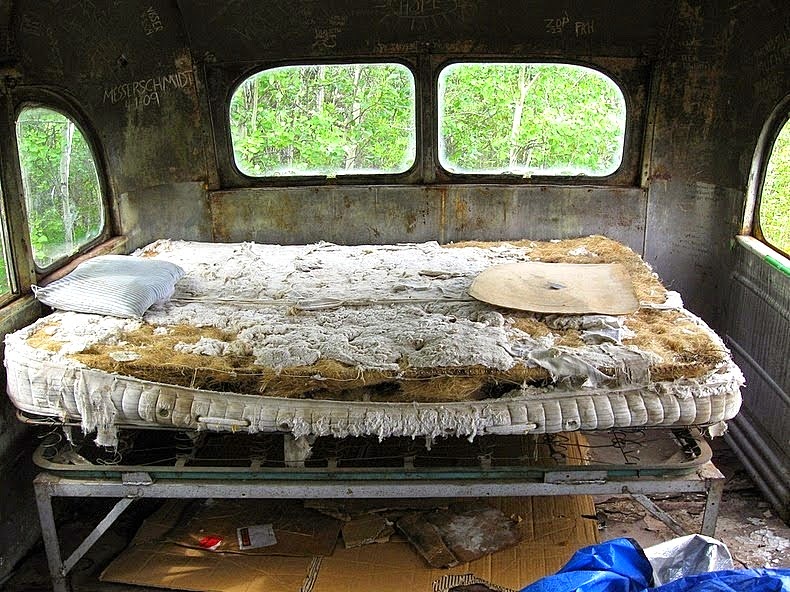 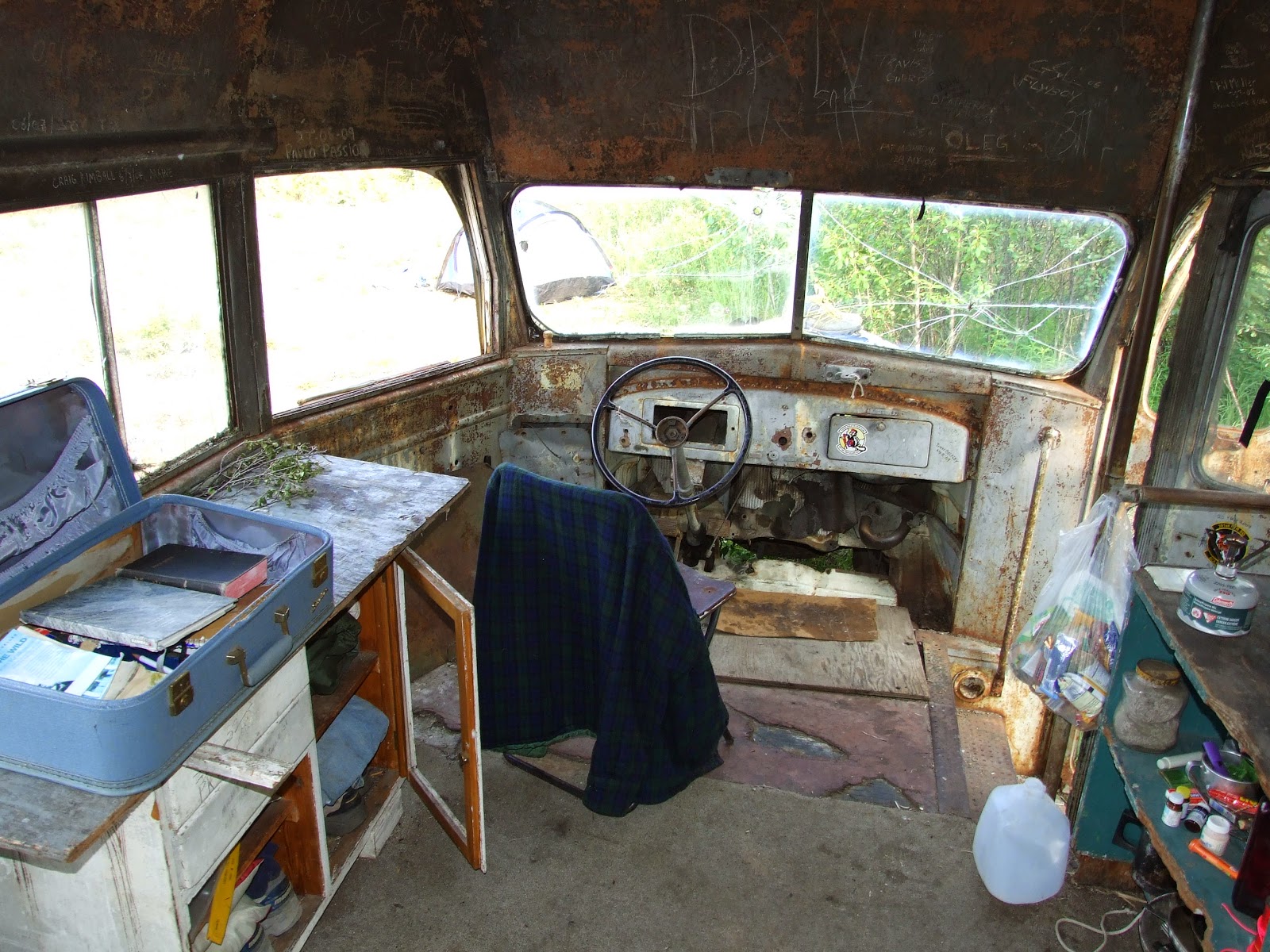 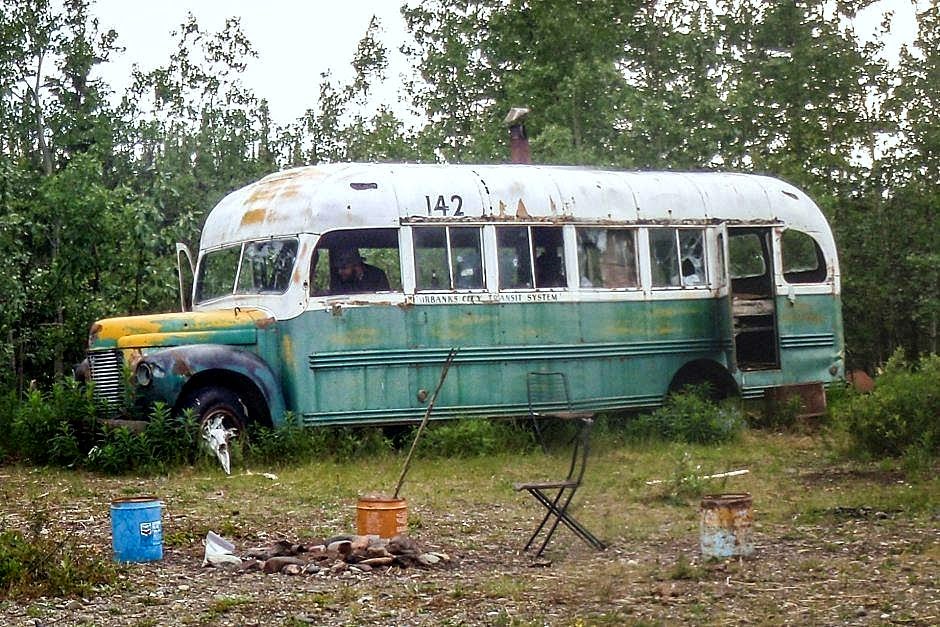 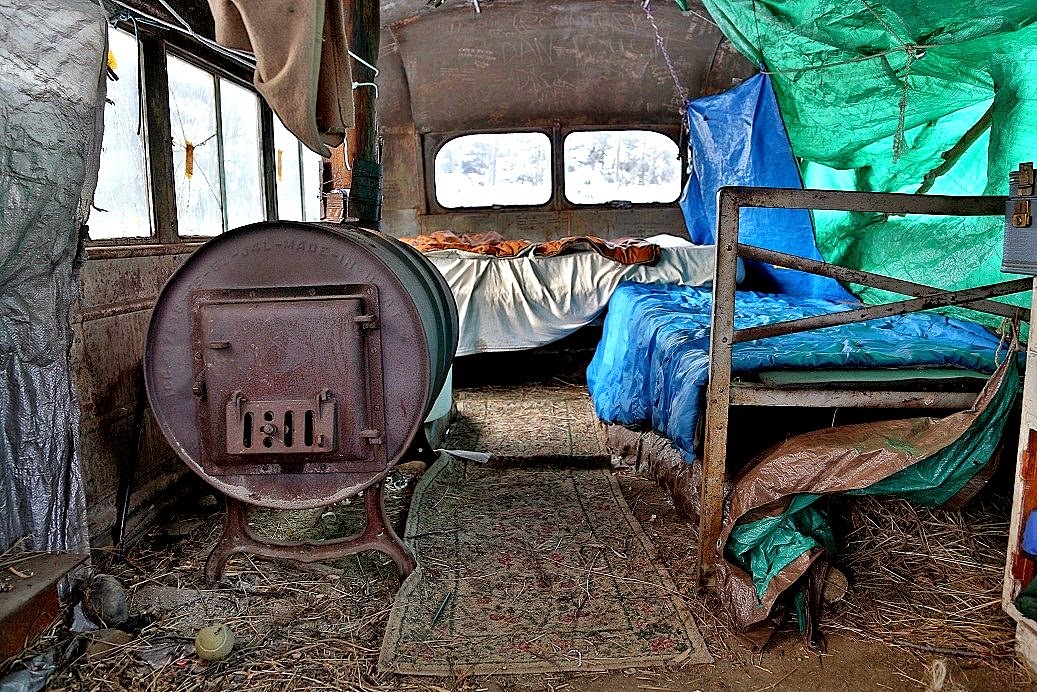 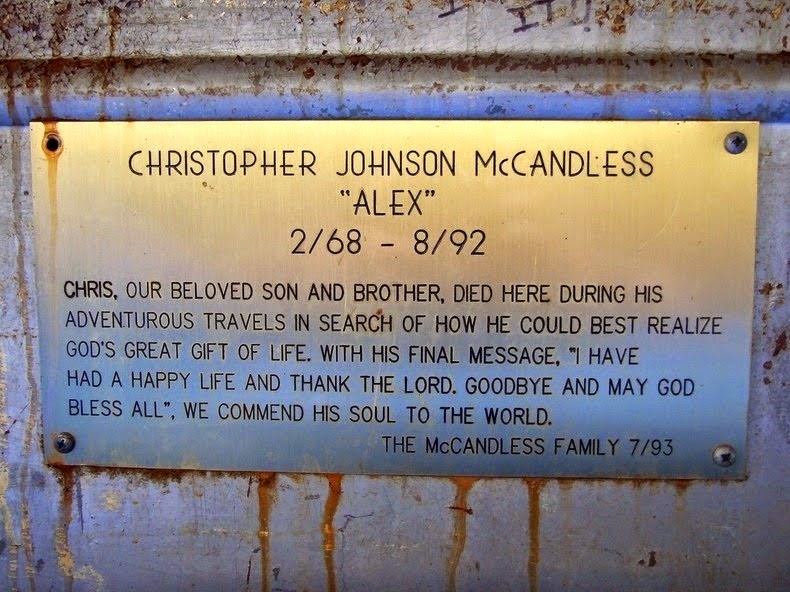 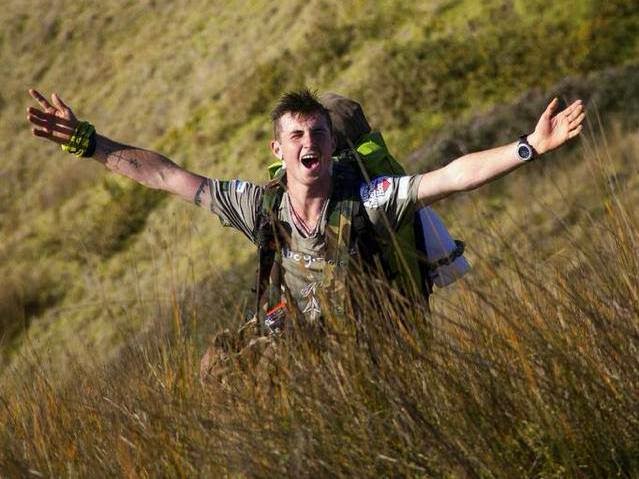 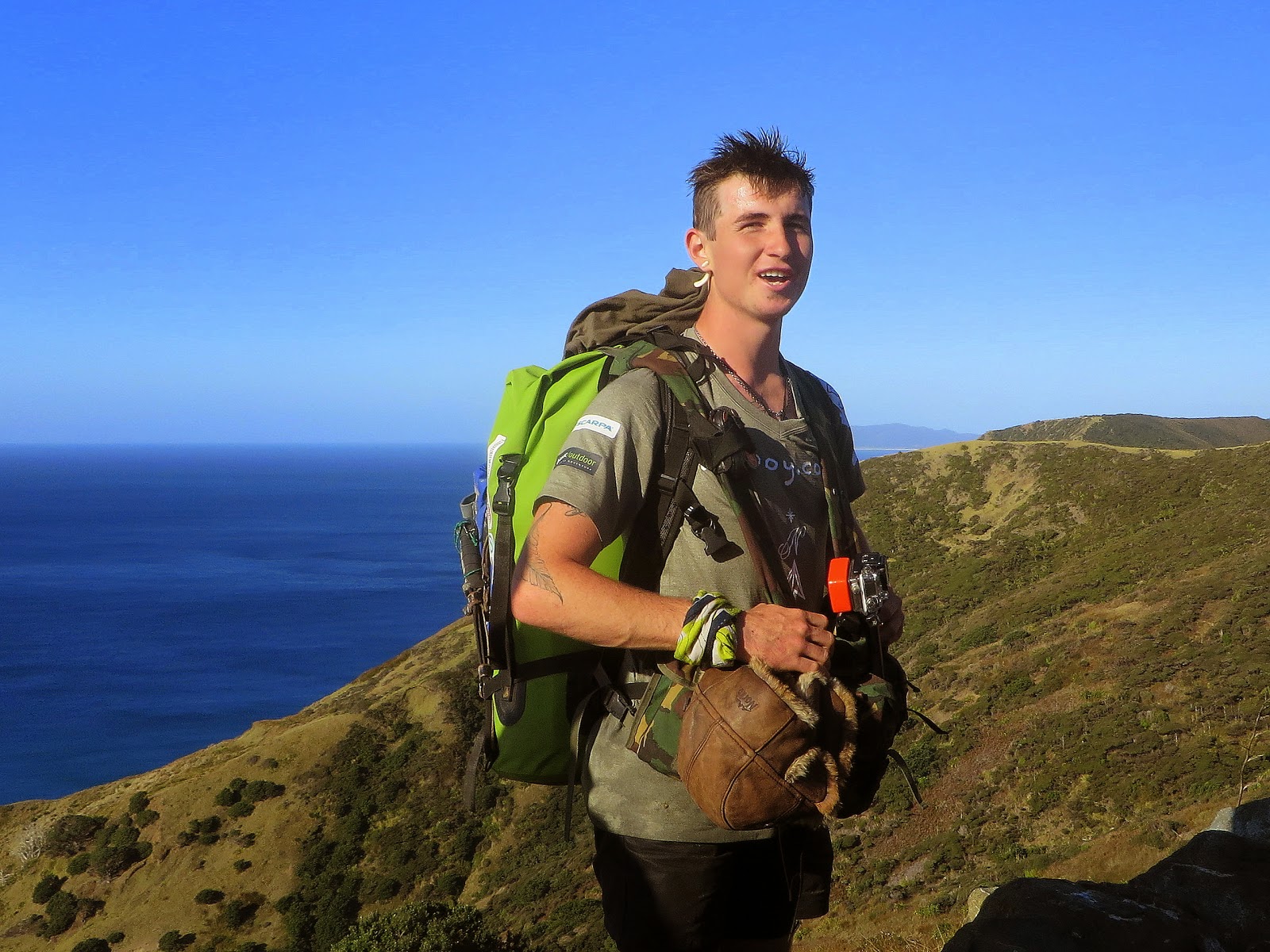 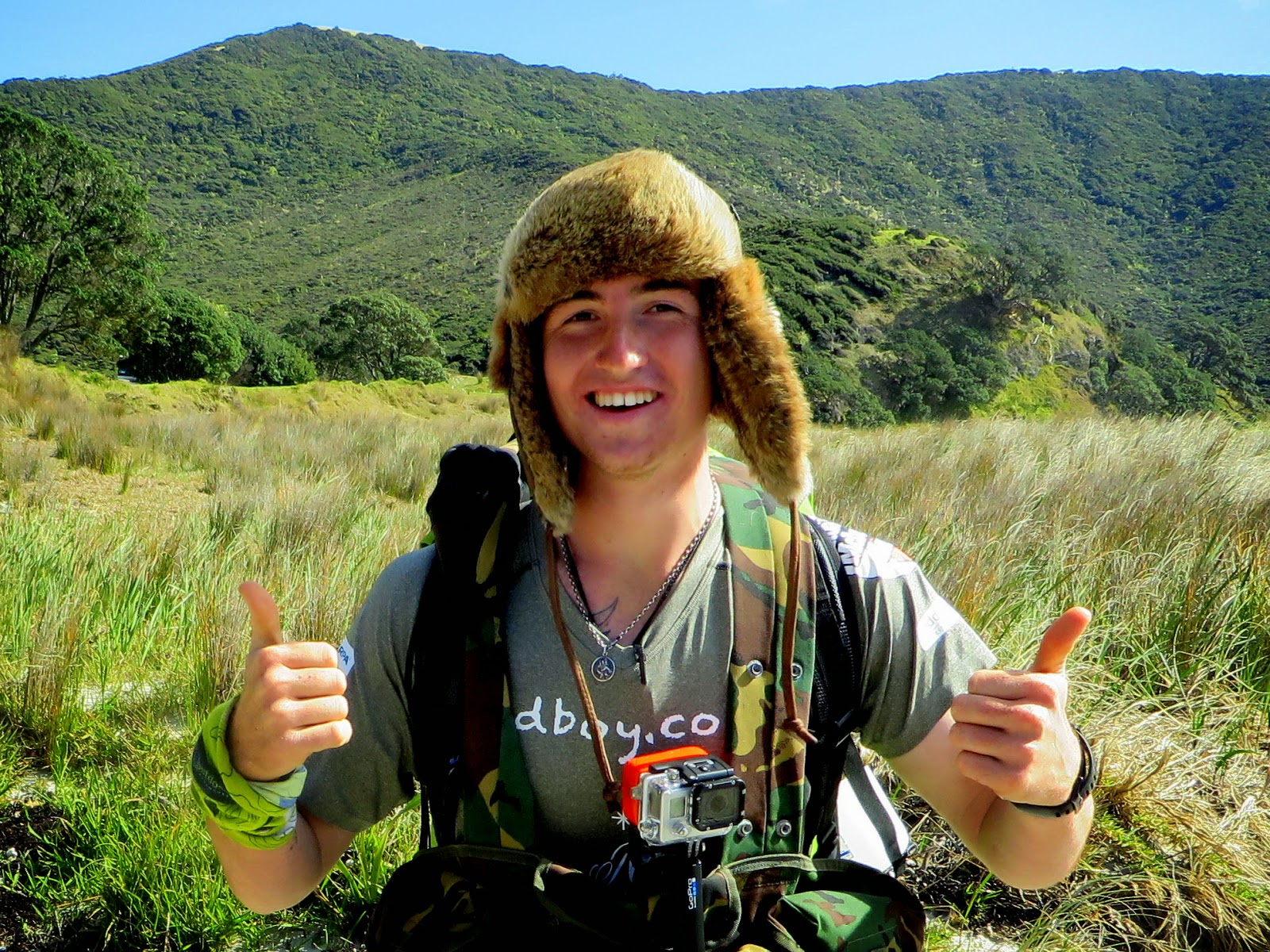