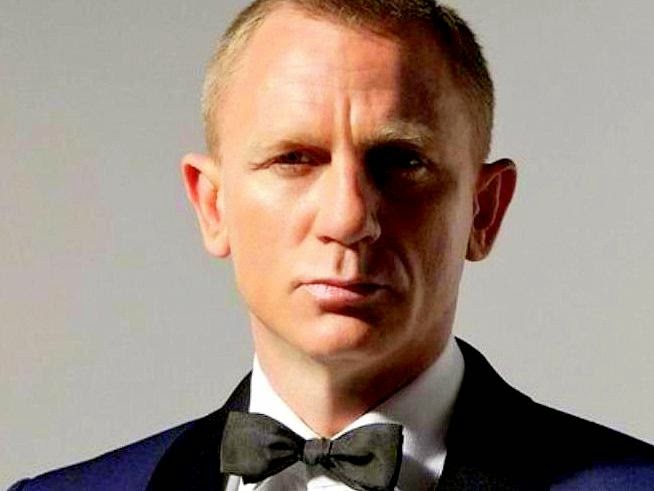 Playing James Bond has been a lucrative venture for Daniel Craig.
He's pocketed thirty one million dollars to star in the two latest 007 movies but when he played Bond in Skyfall, the most financially successful  Bond movie ever, Sony paid him five million for just holding their Xperia mobile
while he received a text.
The text said EWA Flight 226 9pm.
Just imagine what it might of cost to use the phone to talk with.
And before you get on the phone to remind someone of the world's starving millions.
They won't listen, they won't return your call.
This is business art... 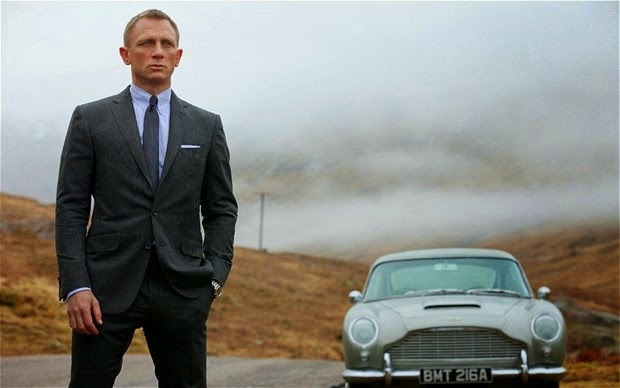