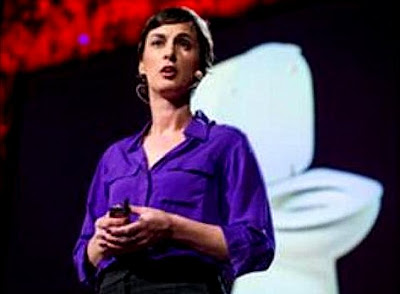 It's 2013 and there are seven billion people, living, some subsisting, on this planet.
2.5 billion of the earths human inhabitants don't have access to a toilet. So says Journalist Rose George in this humorous and enlightening presentation on TED that you can see here.
Where there's no loo. Where do you poo?
The Flush Toilet was voted The Best Medical Advance in the last two hundred years by the British Medical Journal ahead of The Pill, Anesthesia and Surgery.
Our thanks go to John Harrington who invented the flushing toilet in 1596.
A plumber was for many years credited with the invention, and was later knighted by King Edward for his services to other sanitation and sewerage systems.
He was Sir Thomas Crapper... 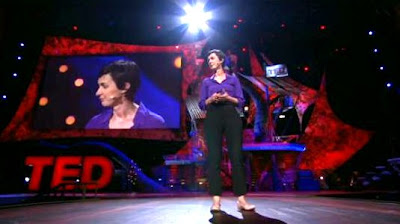 Posted by The Flying Tortoise at 7:15 AM