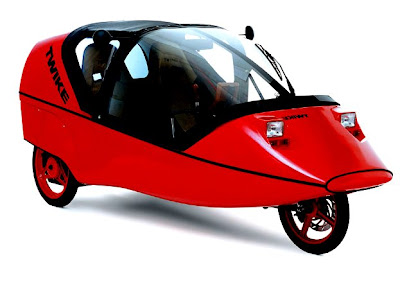 The German manufactured Twike has been part of the twaffic scene in Europe for a lot of years after the then human powered and now human-electric hybrid vehicle made its debut at Canada's 1986 Vancouver World Expo.
This twiffic little two seater is capable of 55mph or 85kph and between 90 and 240 kilometers, 30-150 miles, depending on the size of the chosen battery pack, the terrain, size and weight of the pilot and passenger and the pilot's driving style.
The one thousandth Twike has just rolled off the assembly line much to the delight of the dedicated following, mainly in Switzerland and Germany but also in the UK, Austria, the Netherlands, Italy, France, Spain, Belgium and the US.
If you want more twiffic information on life in the twike lane, you can have a browse here.
Twy not to look at the pwice tag... 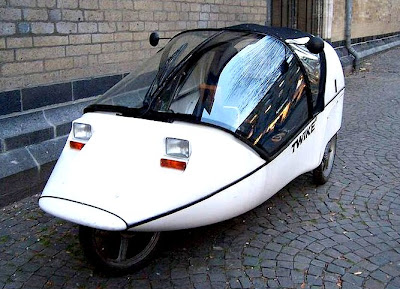 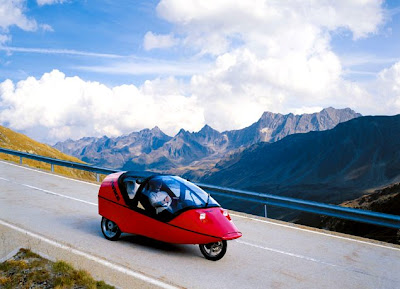 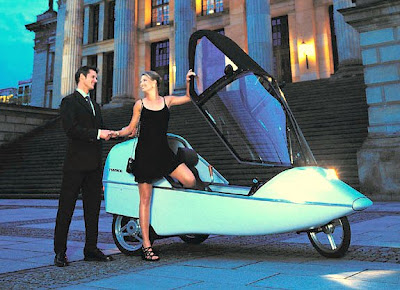 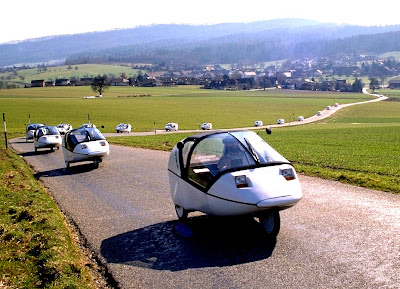 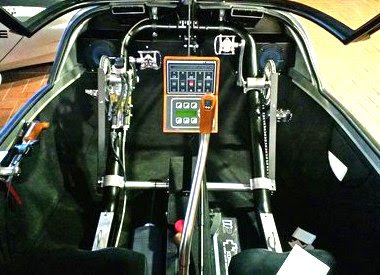 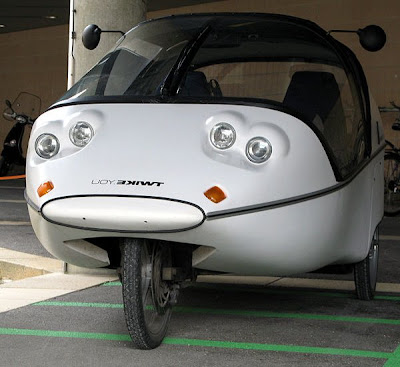