Ashes And Snow. A Film Of Rare Beauty By Gregory Colbert... 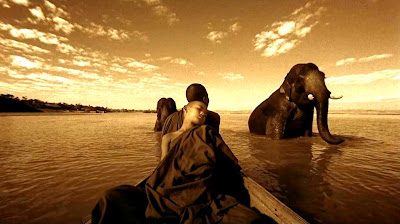 Canadian born Gregory Colbert has crafted an exquisitely beautiful piece of cinematic art titled Ashes and Snow and gifted it to the world.
Gregory debuted Ashes and Snow at the Arsenale in Venice, Italy in 2002 to much acclaim.
More than ten million people have viewed this film at the Nomadic Museum making it the most attended exhibition ever by a living artist.
Gregory's photos have been described as windows to a world in which silence and patience governs time.
This film is a result of many years of perserverence, persistance and patience for this photographer. The results are well worth the time and effort that has gone in to this piece of poetic cinematography as you'll be witness to this man capturing the interaction between humans and wildlife.
You might like to spend eleven minutes and eight seconds contemplating this piece of artistic serenity. Poetry in slow motion... 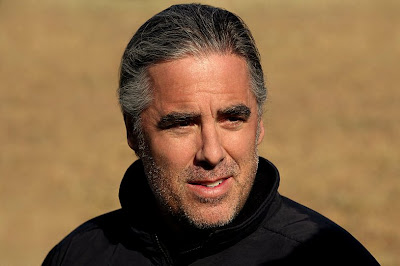 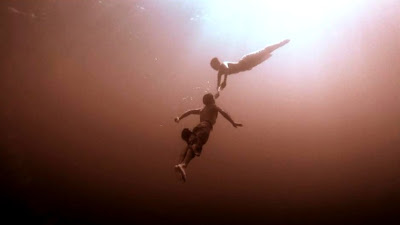 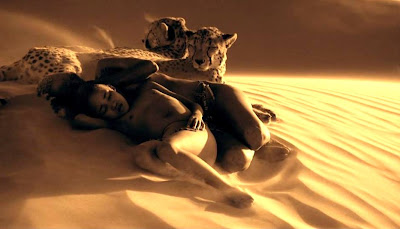 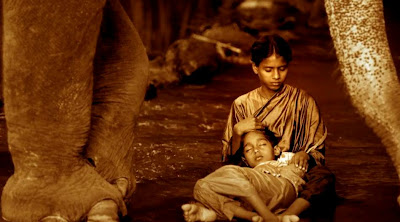 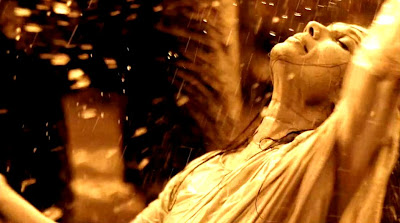 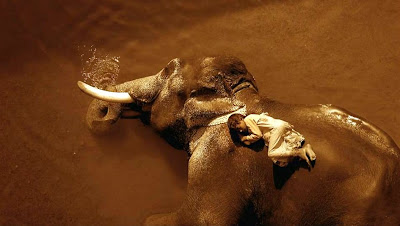