Anne And Bob. Gypsies Slowly And Simply Travelling The World... 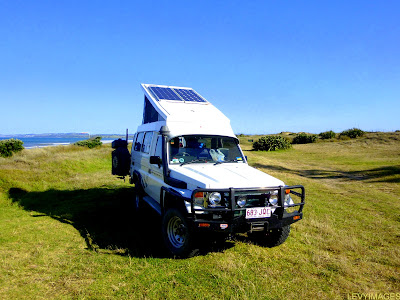 Leaving their home base at Mackay
in the Land of Oz, Anne and Bob spent most of 2010 on the coast of Africa, then through Saudi Arabia, Jordan, Syria, Turkey, England and much of Europe.
In late 2011 the Grey Nomads arrived in New Zealand where they've been touring and freedom camping down under and catching up with friends and relatives.
Their solar panels keep their simple system electrical charged up and their 12 volt, and sensible, top-loading fridge working well.
They don't use gas for cooking, preferring instead a Coleman 424 stove which uses unleaded petrol that's so much cheaper than gas and readily available anywhere in the world.
In a few weeks the World Travellers will pack up their little home on wheels and after cleaning it from top to bottom literally with a toothbrush to get through the strict health regulations and the inevitable customs procedures, they'll seal it into a container, pop it on a ship and send it back to Australia.
There they'll work and replenish their travel funds before heading off to the Americas for more adventures... 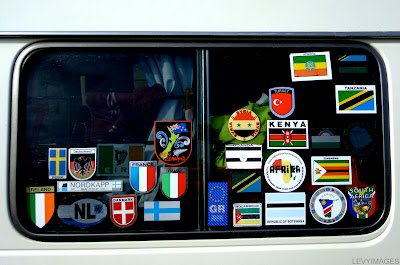 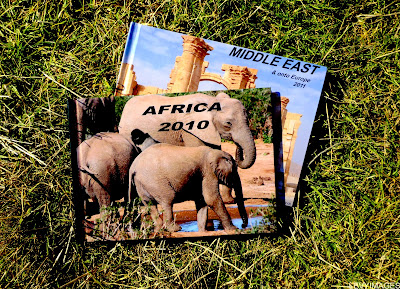 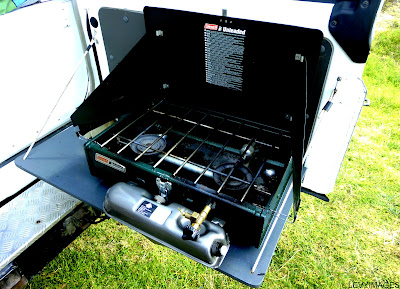 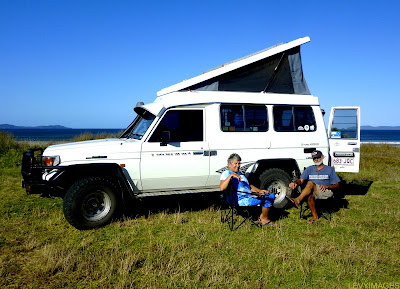