Quirky House In Japan Made Entirely From Trash And Recycled Materials... 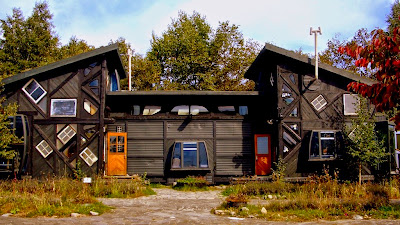 It was in 2007 and Christoph Rupprecht,
a translator and photographer as well as a doctoral researcher at Australia's Griffith University, was in Japan and found this extraordinary and wonderfully quirky house.
It had been built to feature in a Japanese television series and the main character was a man dedicated to the idea of never throwing anything away. It might be useful some day.
So this creative house was built entirely out of discarded trash and recycled materials.
One man's trash they say
is often another man's house... 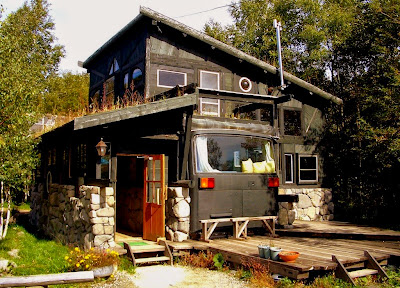 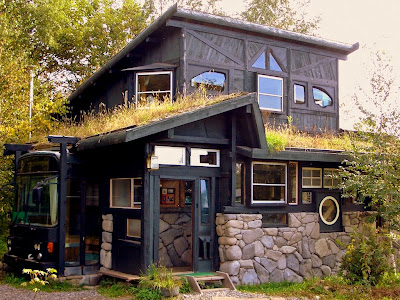 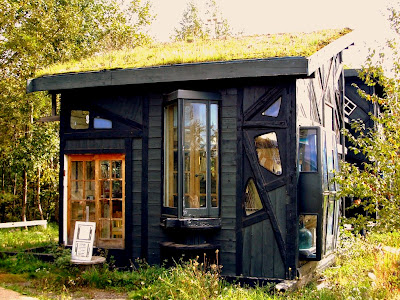