How Is It That Amsterdam Has So Many Cyclists And So Few Cycling Fatalities... 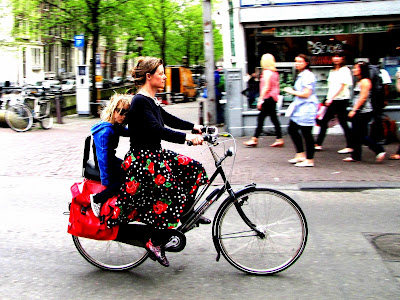 Amsterdam is the cycling capital of the world with over eight hundred thousand people owning and riding nine hundred thousand bikes of all shapes and sizes.
Ninety nine percent of the city's cyclists don't wear a helmet and yet the rate of fatalities is incredibly low.
You can almost count the number of cycling related deaths on the fingers of one hand.
And sixteen million Netherlanders own eighteen million bicycles. Nationally, there's around two hundred cycling fatalities annually.
In Britain in 2012, where there's around five million cyclists the deaths caused by accidents with motor vehicles totaled one hundred and twenty two.
Fourteen deaths were recorded in London.
America, it's said, is the most dangerous place on earth to be a cyclist but there are fifty seven million of them, many risking their lives on a daily basis. Six hundred and seventy seven died in 2011, down from 850 in 1995.
But getting back to the question, how does the cycling capital of the world have such a low fatality rate?
Could it be attitude. You know, tolerance and respect for other human beings... 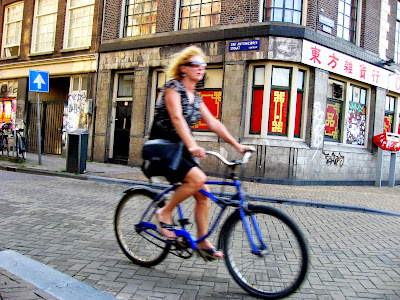 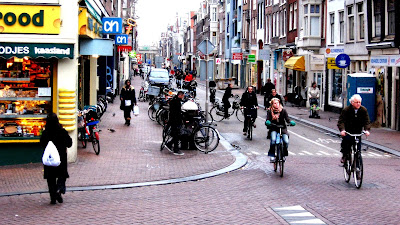 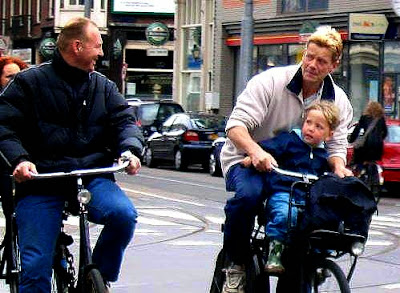 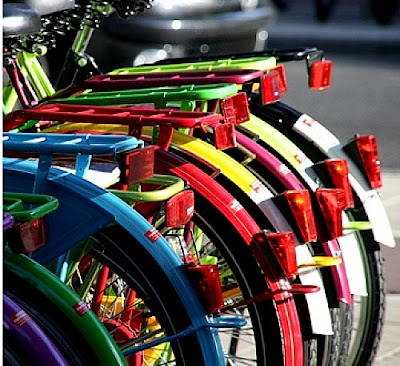 Email ThisBlogThis!Share to TwitterShare to FacebookShare to Pinterest
Labels: amsterdam, cycling capital of the world, do helmets save lives, fatality statistics for the world's cyclists