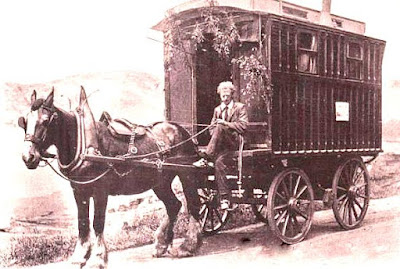 One of my favourite blogs, Paleotool's, recently featured a story on Dugald Semple, a Scottish Henry David Thoreau type character.
Dugald was a philosopher, an early freedom camper, a gypsy and an advocate of simple living. He lived though with a lot more style than Thoreau, marrying a wealthy woman and not, like Henry David, taking his laundry home for his mother to do. But I digress... 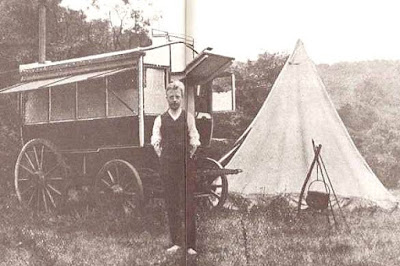 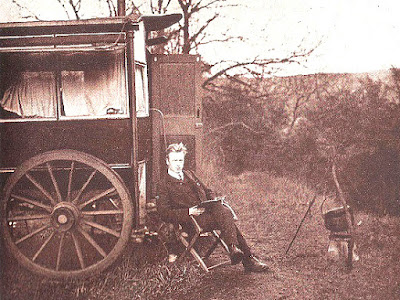