Good News For The Hungry People Of France... 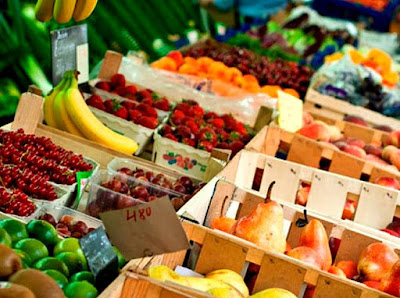 It's good news for the many hungry folk in France with a new law being passed that prevents supermarkets and grocery stores from disposing of food fit to eat, even though the label may show it to be close to its best before date.
If it still appears safe to eat, the food must be donated to charity and if it's not safe for human consumption, it must be made available to farmers to use as animal feed or compost.
For the many who forage for food in dumpster bins, their lives have just become easier.
And thanks and congratulations must go to Arash Derambarsh, a local municipal councilor in Courbevoie, north west of Paris whose campaign against food waste led to the new law being passed. He's hoping similar legislation
can be passed globally.
The average French citizen wastes around thirty kg or sixty five pounds of food a year.
The average American throws away twenty percent of all food they buy. And in 2012, households in the United Kingdom threw away seven million tonnes of food.
We are what we eat.
Or are we what we throw away... 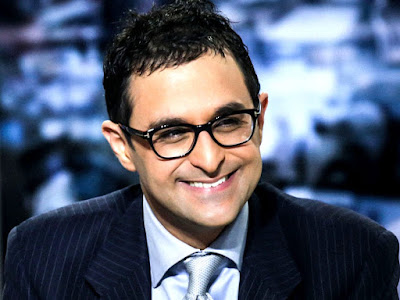