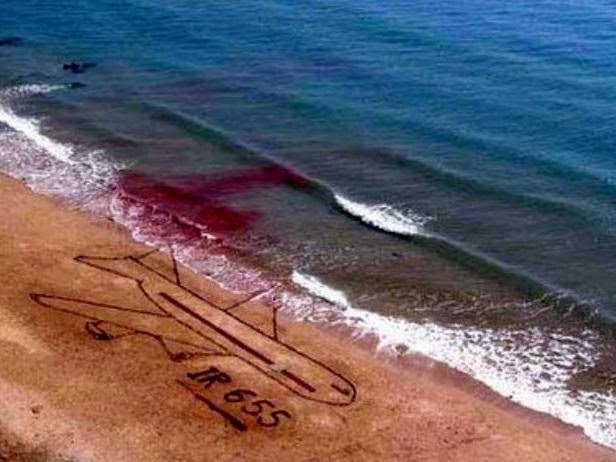 On July 3, 1988 Iran Air Flight 655 was an Iran Air Civilian Passenger flight from Tehran to Dubai that was somehow, shockingly, horrifically, mistakenly, shot down by the United States Navy guided missile cruiser USS Vincennes.
All two hundred and ninety innocent men and women including sixty six children on board died.
The incident took place in Iranian airspace over Iran's territorial waters in the Persian Gulf.
The airplane, an Airbus A300 B2-203 was destroyed by SM-2MR surface to air missiles fired from the Vincennes.
We should never forget to remember... 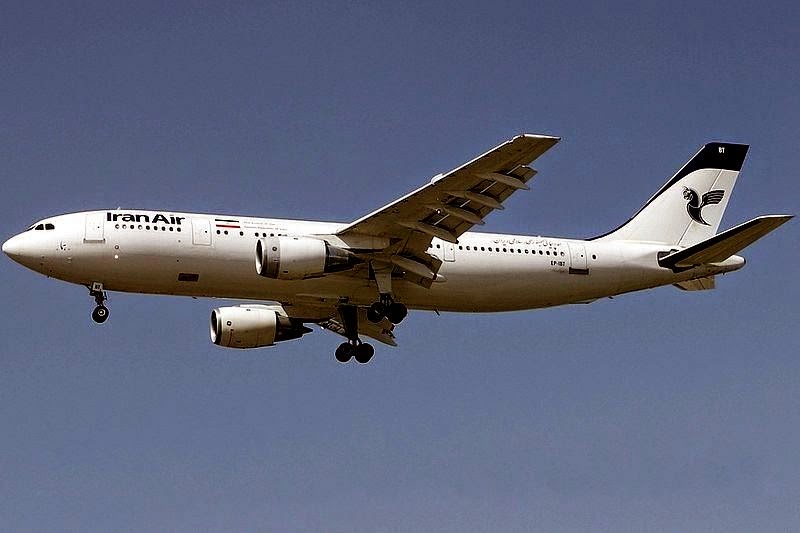 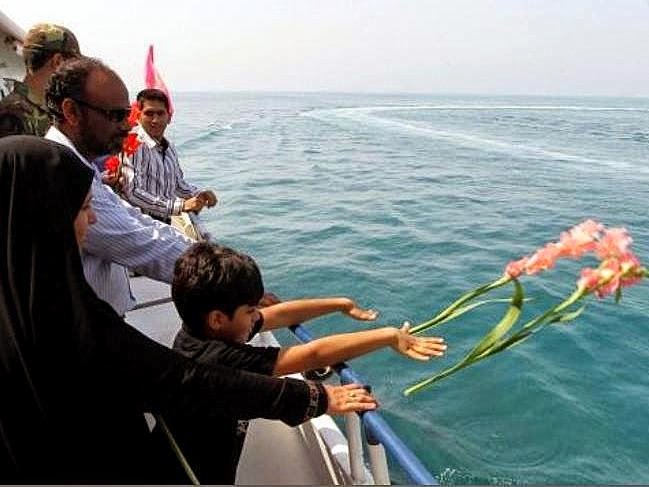