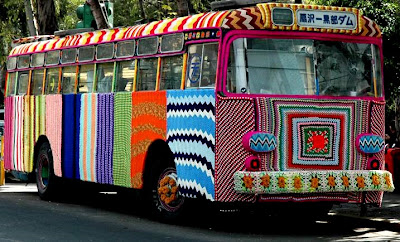 It's called Yarn Bombing.
And also known as Guerilla Knitting, Urban Knitting and Graffiti Knitting
It's the practice of knitting psychedelic sweaters and scarves for inanimate objects.
It appears to have started in the Netherlands sometime in 2004.
Much more acceptable than painted graffiti,
it looks like it's here to stay..
Magda Sayag from Houston is known as the Mother of Yarn Bombing and Joan Matvichuk of Alberta started International Yarn Bombing Day which was first observed on June 11, 2011.
It's such fun and hopefully, a yarn that'll be spun for a while... 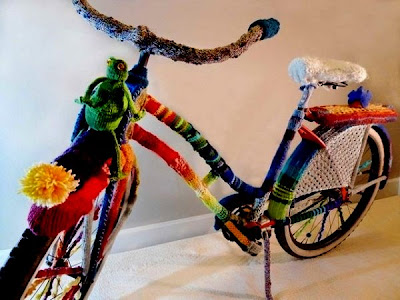 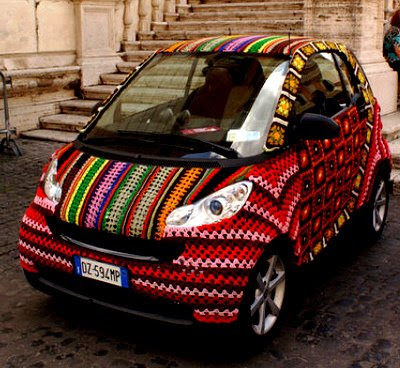 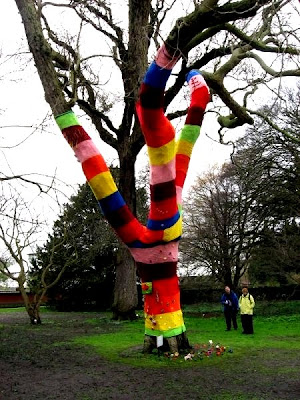 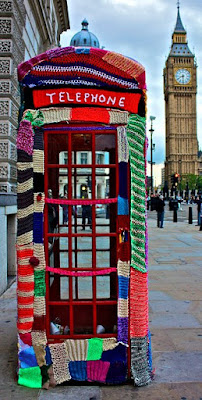 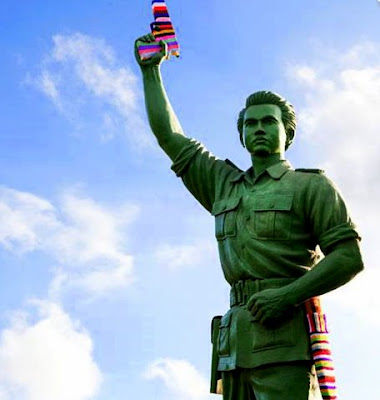 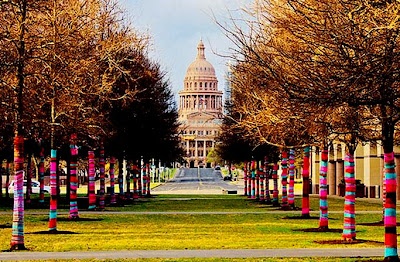 Posted by The Flying Tortoise at 8:28 AM