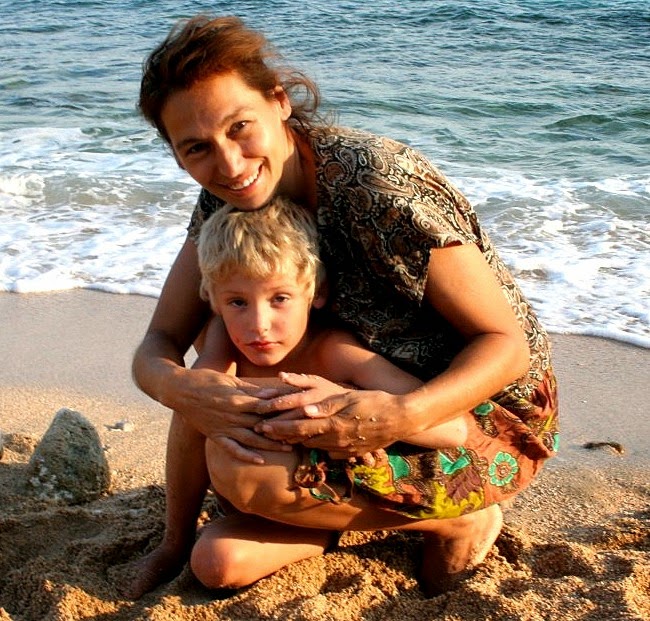 Hello Keith
I wish to order your book 'How To Live Well On
A Small Income'. I will describe my next attempt to give 10 to an unknown person in need.
It's not easy here, you know?!
In recent times, from 'privatization' and mafia government, 99% of people in Croatia are poor or nearly poor or much poorer than before, and less than 1% is filthy rich, without morals - and they don't walk around or shop in supermarkets. Not the same, but a similar situation like in Russia, which you might know. So when I try to give 10 to someone - to the school teacher who is searching for something for dinner in a trash can or an unemployed engineer who collects empty bottles, they recognize me as equal, human hearted, hard surviving person
and refuse to take 10 from me.
Today I have some money, and when tomorrow the luck turns you will give 10 to me, I said to these persons, but still they didn't want to take my money. So I discovered other tactics: I offer some candies, fruits, cigarettes. That's accepted. Also I invented envelopes with some little money, but for that I have to know where the person in need lives. I write some funny letter about them winning some prize and put them in their mailbox. That way I am not ruining their pride.
Last year I became the owner of a vehicle, a simple car, and I invented this '10': When I see someone, especially if they're old or weak, on a lonely bus stop, and it's raining or hot or late, I offer them a lift home. You think this is easy, but it's not. An old sick woman with her heavy bags on a hot day refused me twice (after shopping I passed that bus stop without a timetable and saw her still waiting)!
Have I deserved your book?
As for my story: sure, do show it to others.
I'm an unemployed half-ill professor of literature and language, I'm nearly homeless but
I do have a garden.
My monthly income for 1/4 time job is around 200 € and my country is not cheap.
Love, Sonja.

Thankyou Sonja and thankyou too
for allowing me to publish your letter.
You will have received the little book by now.
Much Aroha to you...
Posted by The Flying Tortoise at 6:00 AM

Email ThisBlogThis!Share to TwitterShare to FacebookShare to Pinterest
Labels: croatia, distributing resources, give someone ten today, random acts of kindness, social inequalities, the gap between the rich and the poor, the haves and the have nots