Flamboyant Characters From The Streets Of Marrakesh By Moroccan Artist Photographer Hassan Hajjaj... 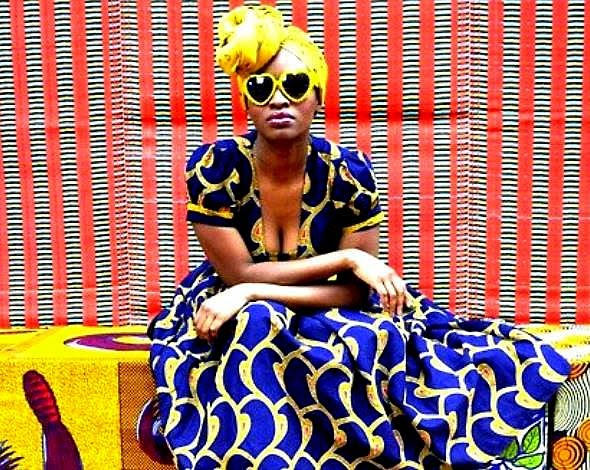 Born in Larrache, Morocco in 1961, Hassan Hajjaj left for England while still young and then, heavily influenced by the club, hip hop and reggae scenes of London as well as his own North African heritage began finding ways to present his creativity.
A self taught artist, designer and photographer he became a portraitist making wonderful images of his friends, fellow artists
and musicians.
And they would mostly be modelling the exciting and flamboyant clothes he would create too.
You can see more about Hassan here... 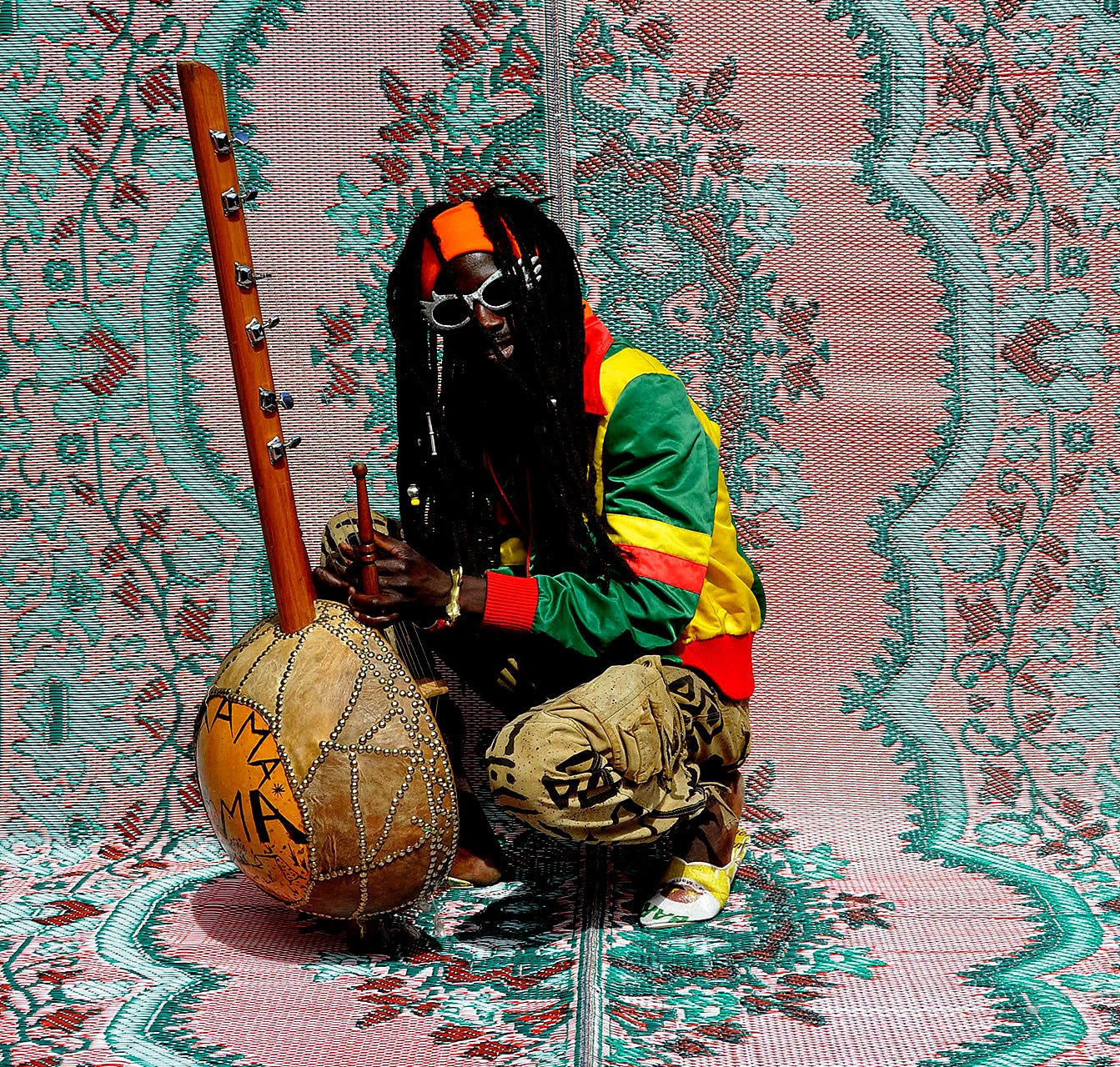 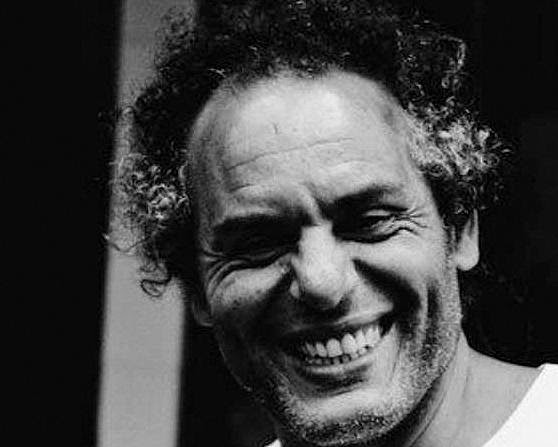 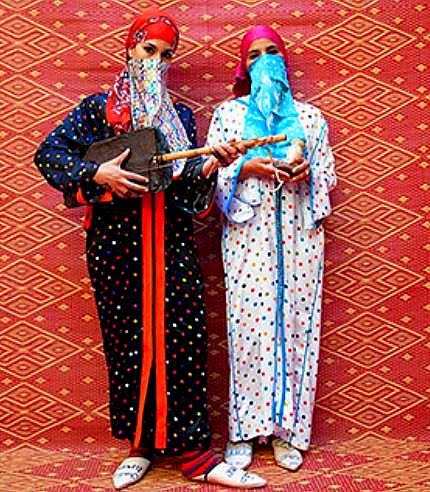 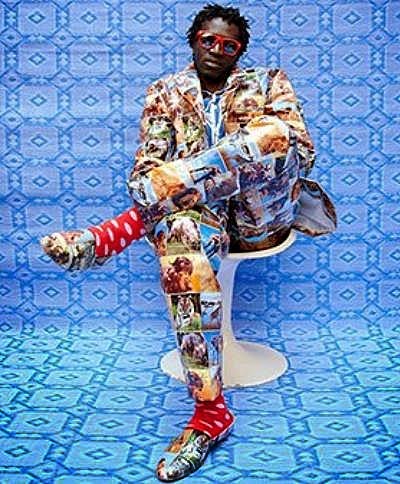 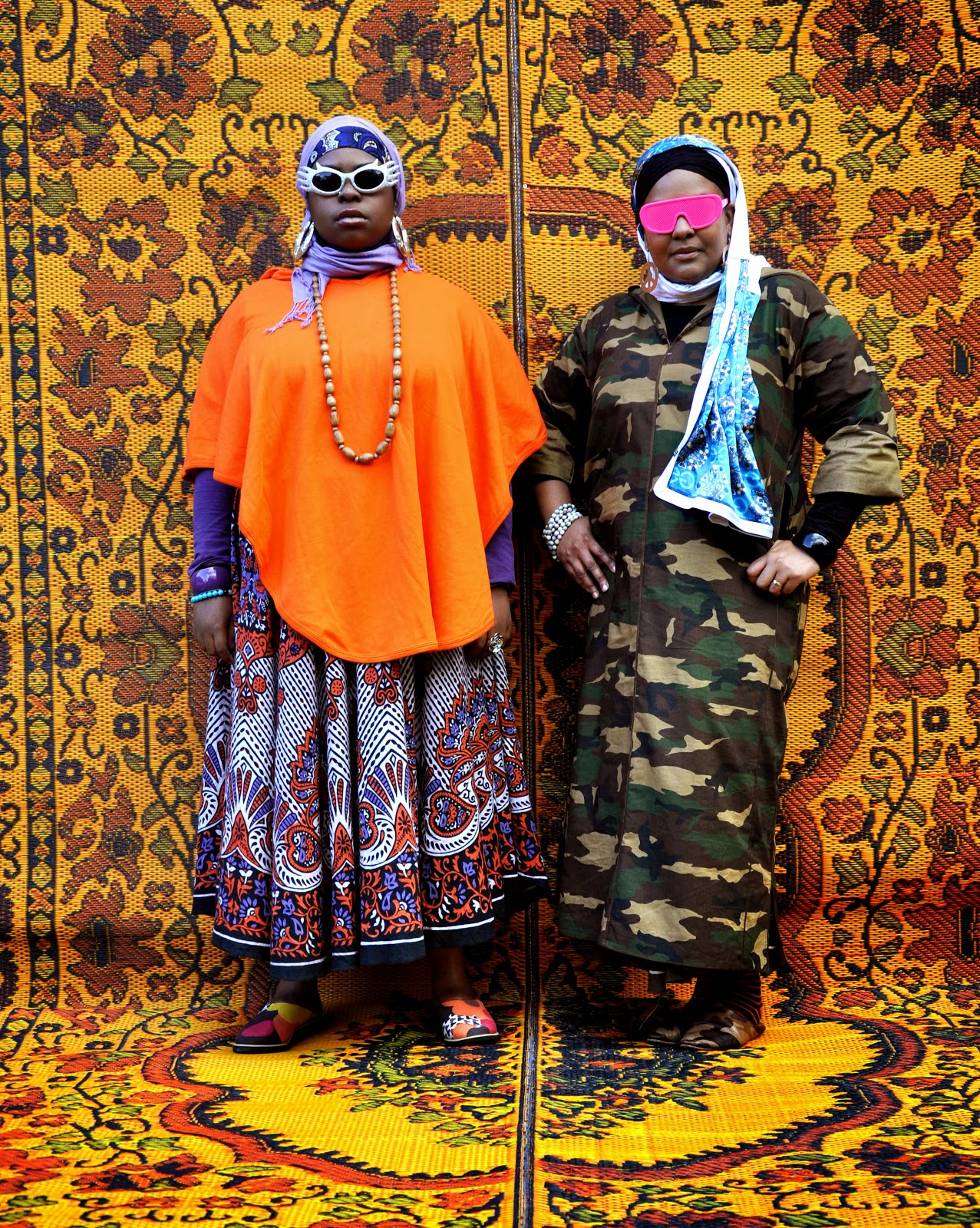 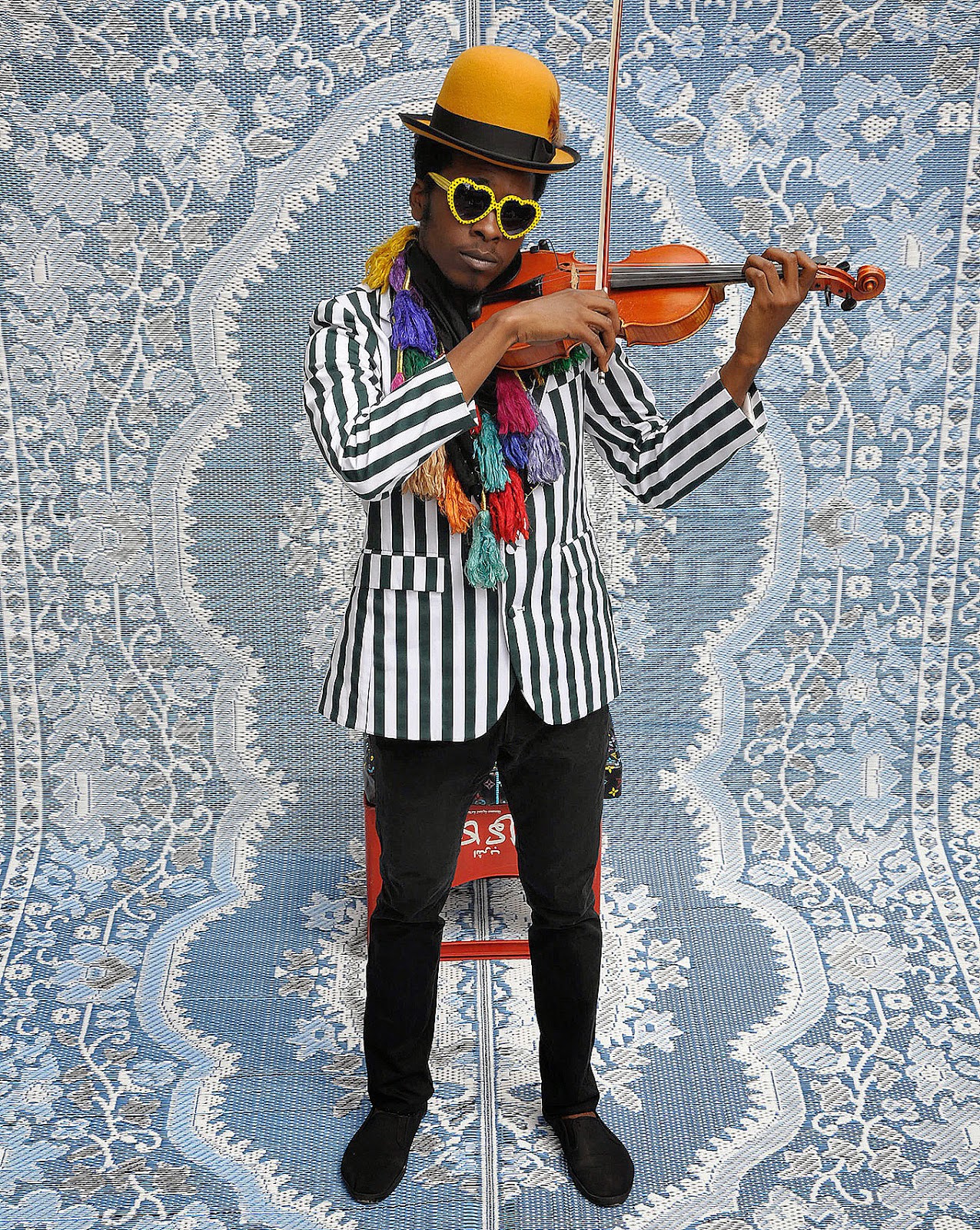 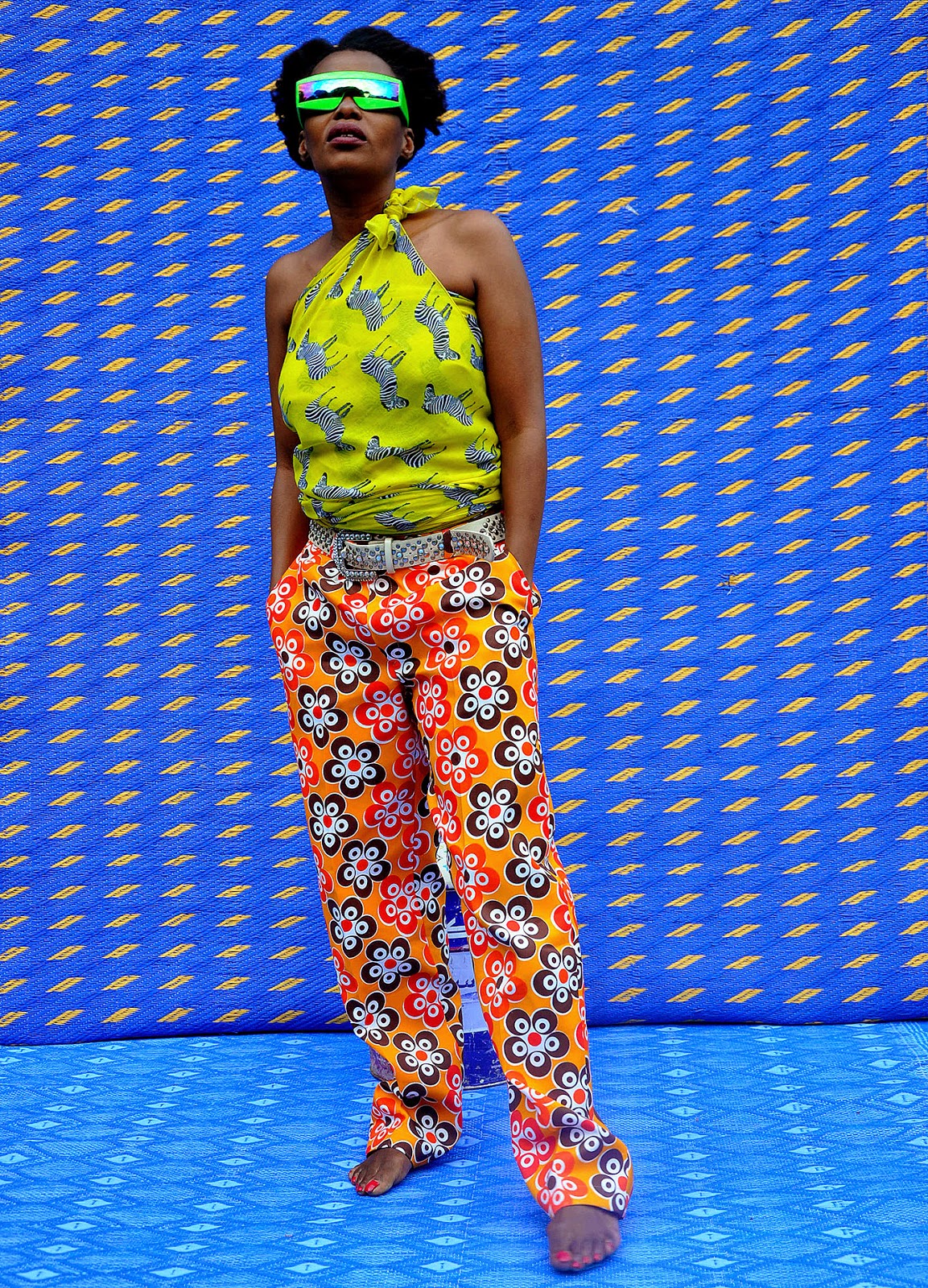 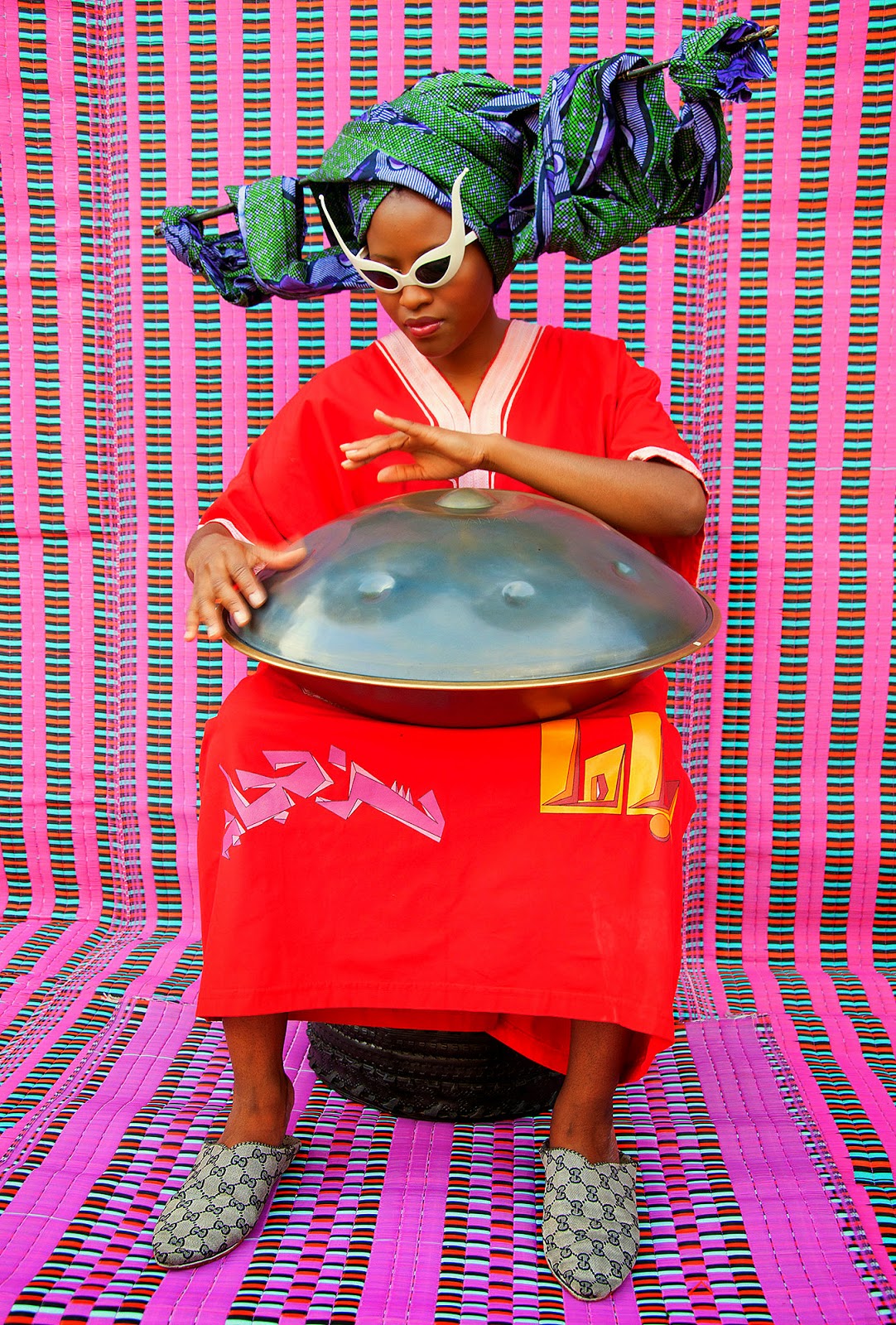