Happiness And Freedom According To Epictetus... 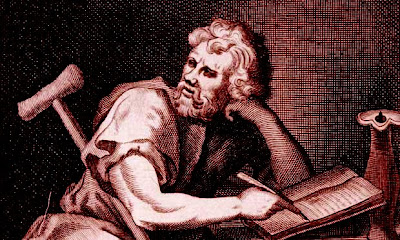 Happiness and freedom said Epictetus, begins with a clear understanding of one principle. Some things are within your control and some things are not.
Epictetus was a Greek philosopher, born into slavery at Hierapolis, Phygia in 55AD and lived in Rome until he was banished and went to Nicopolis in Greece where he stayed until his death in 135AD.
He believed that philosophy is a way of life and not just some theoretical discipline.
There's more about Epictetus here but the man also said. He's a wise man who does not grieve for the things which he has not but rejoices in those which he has...