John's Tiny House Is In A Bush. On A Beach Somewhere... 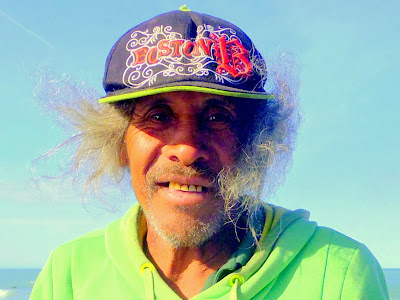 John is another of life's colourful characters
I've been lucky to meet up with recently.
He's literally been going bush for a long long time, living a life most of us just couldn't imagine.
I won't let on where his home is but the bush
you see here is it.
Very few know his little house exists and certainly the local authorities don't.
Not surprisingly he's created a livable interior from discarded bits and pieces he's found at the local dump.
John's a longtime fisherman, itinerant, raconteur and wonderfully amusing character.
Another man happy having plenty of nothing.
It's been a delight to have been in his company... 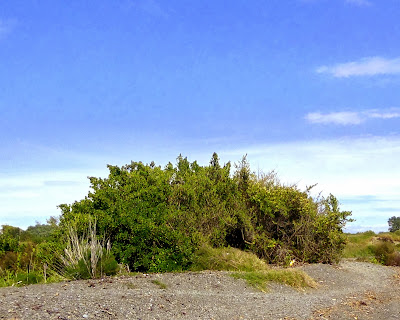 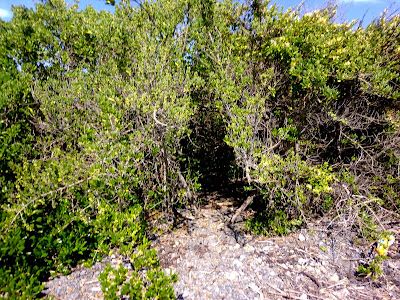