The Wonderbag Is Such A Simple Idea. It's An Energy Free And Portable Slow Cooker 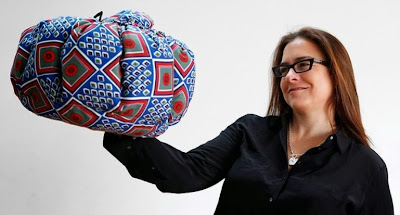 The simple Wonderbag is another of those wonderful ideas that came into being because of necessity.
You know, it's the same necessity that's the mother of invention.
It's an idea of Sarah Collins who when she was growing up in South Africa, her grandmother would wrap the cooking pots up in blankets during power outages so the food could continue to cook.
Sarah became acutely aware of the economic, social, environmental and logistical problems associated with wood fire cooking.
In many parts of the world, South Africa being one of them, women would spend many hours travelling in often hostile and dangerous areas further and further from their homes in the search for wood to feed their cooking fires. During their days they would be susceptible to personal harm and they would have no time to spend with their children, they would have no time for education and no time to earn a living. Then there was the destruction to the ecosystem, the deforestation and health problems caused by carbon emissions and smoke inhalation.
Sarah's simple solution, the Wonderbag Slow Cooker, addresses and eliminates all those problems.
There's more about the Wonderbag, how you might obtain one and how to cook with one here and here. You might also wish to make your own.
It's so simple as the best things usually are... 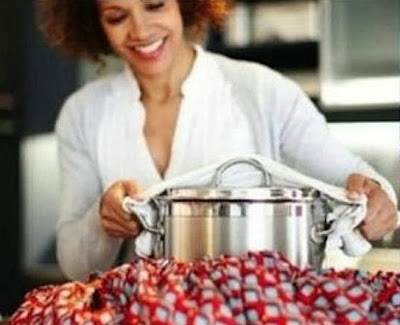 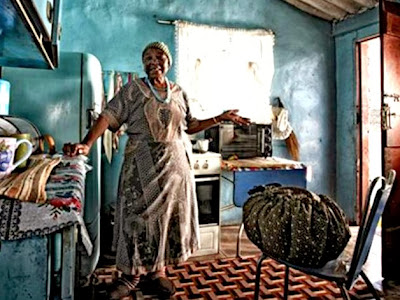 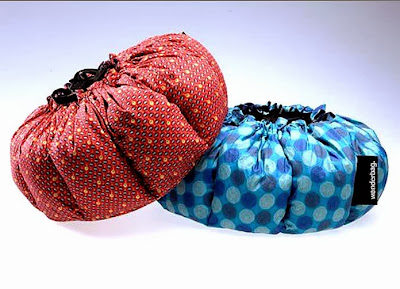 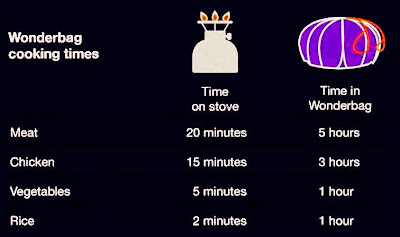