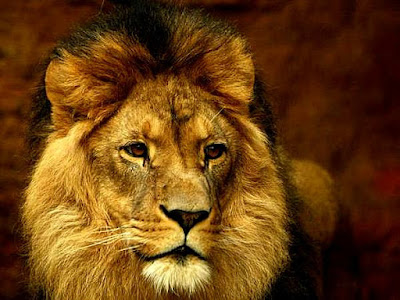 Minnesota dentist, family man, killer and vile human being Walter James Palmer really likes his patients to have nice white teeth.
He also really likes to shoot big game animals.
With his high powered bow and arrow.
Walter James Palmer can be seen
in numerous photos with his 'trophies'
that he's shot around the world.
He's just killed Zimbabwe's most famous and much loved lion Cecil, by luring the magnificent beast out of the protected national park into the open where he could 'legally' shoot it.
And he did. There's an update here.
If it was legal Walter James Palmer, Minnesota dentist, family man and vile human being,
somebody might really like to shoot you... 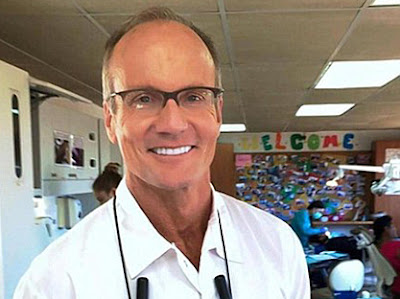 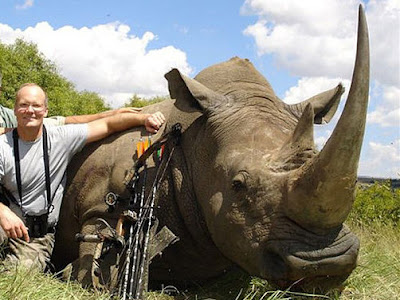