Indonesia Ten Years On From The Mud And Mayhem Of The Boxing Day Tsunami... 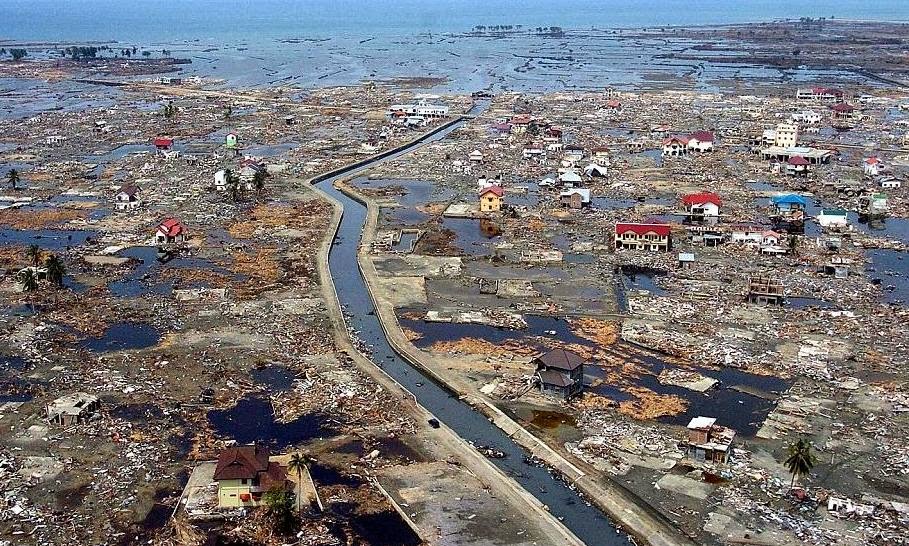 The Boxing Day Tsunami in 2004 killed more than 230,000 people in South East Asia with Indonesia suffering the worst with 130,000 confirmed dead and more than a million poor souls displaced, their lives shattered.
Now ten years on from the one hundred foot waves that resulted from the third largest earthquake ever recorded with a magnitude of 9.3, Indonesia and its people have risen from the metaphorical ashes and life, has returned to some semblance of order... 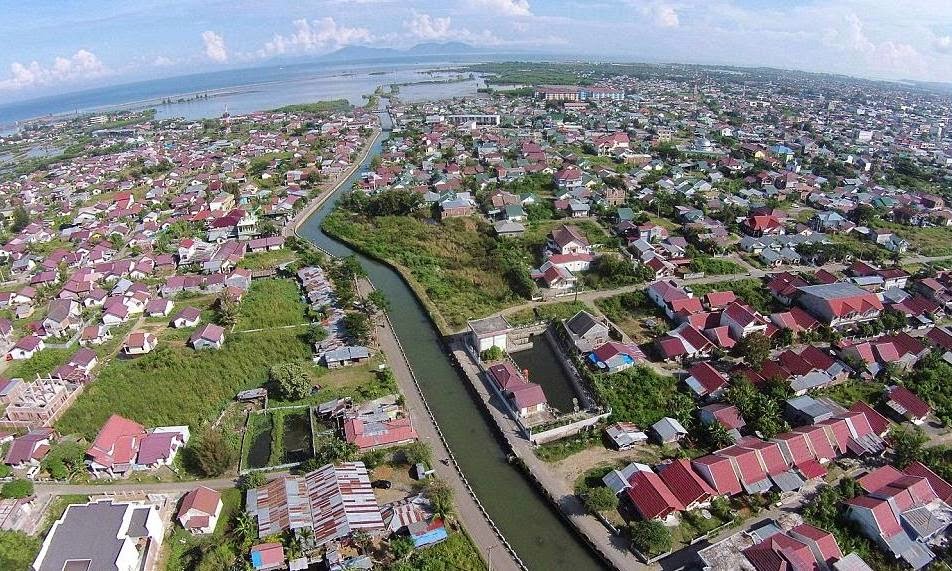 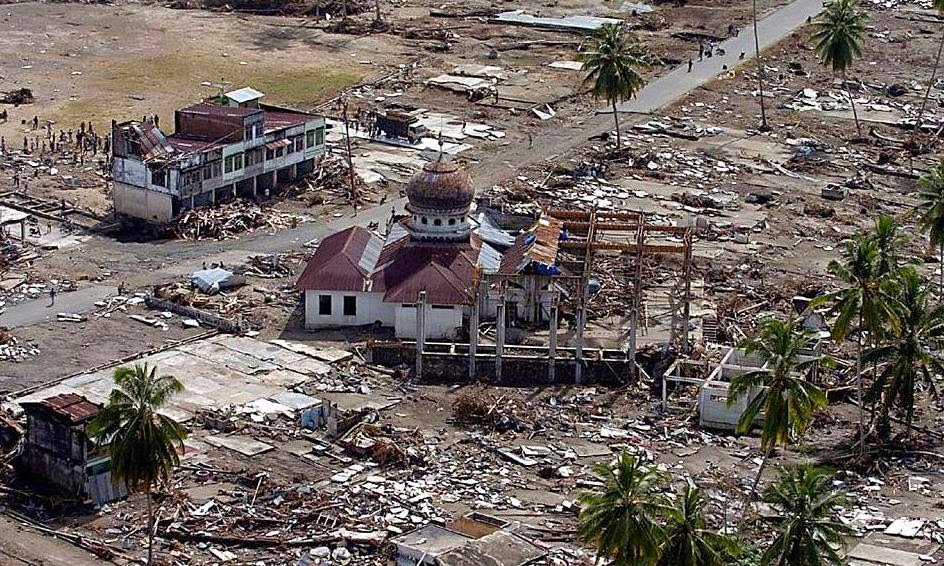 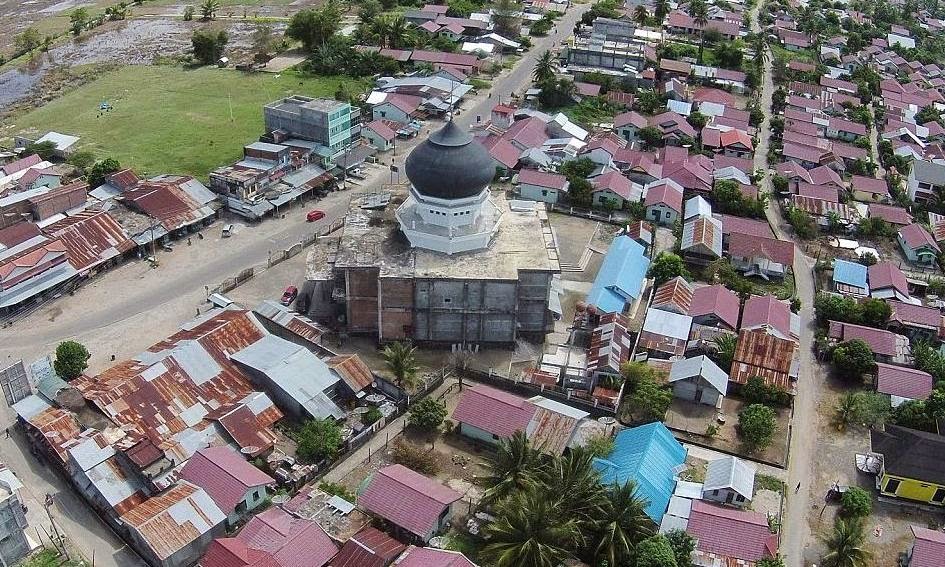 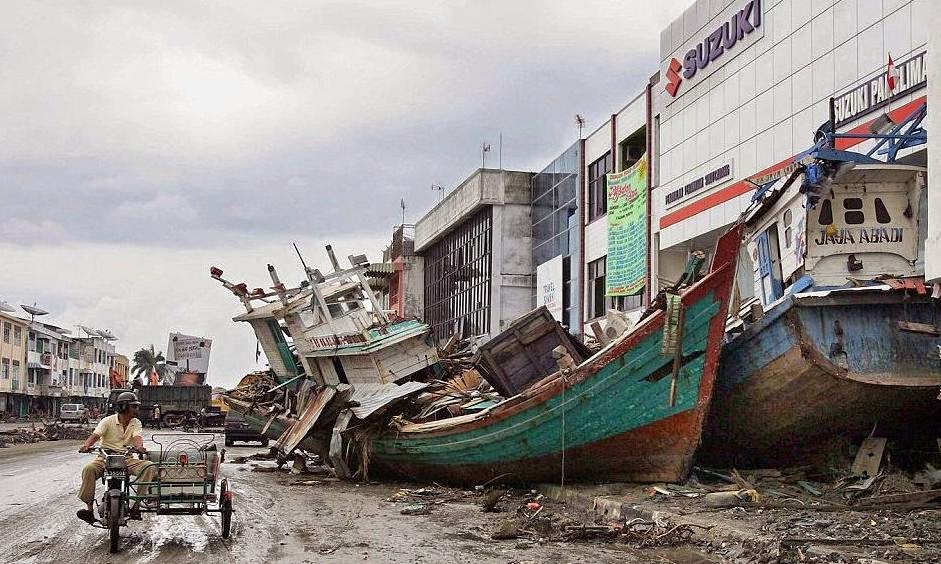 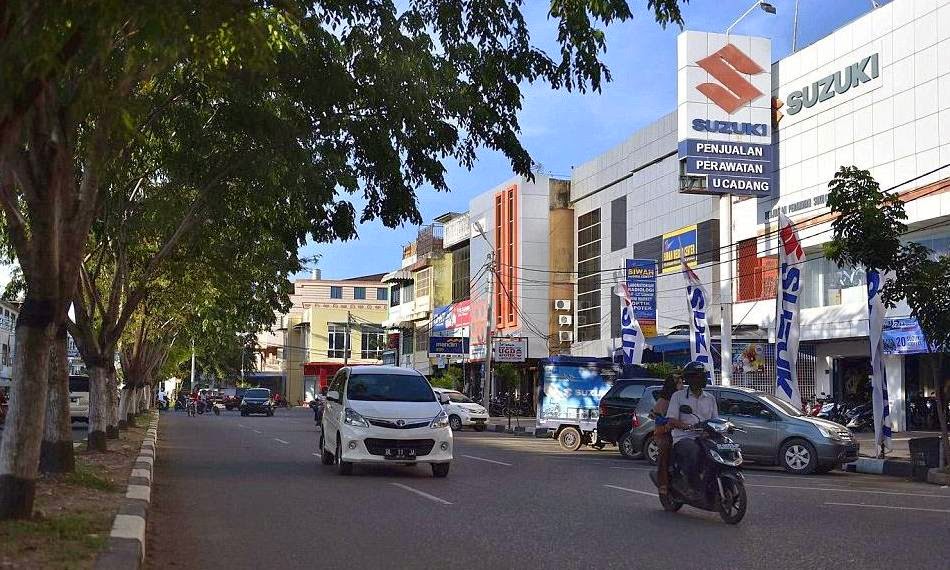 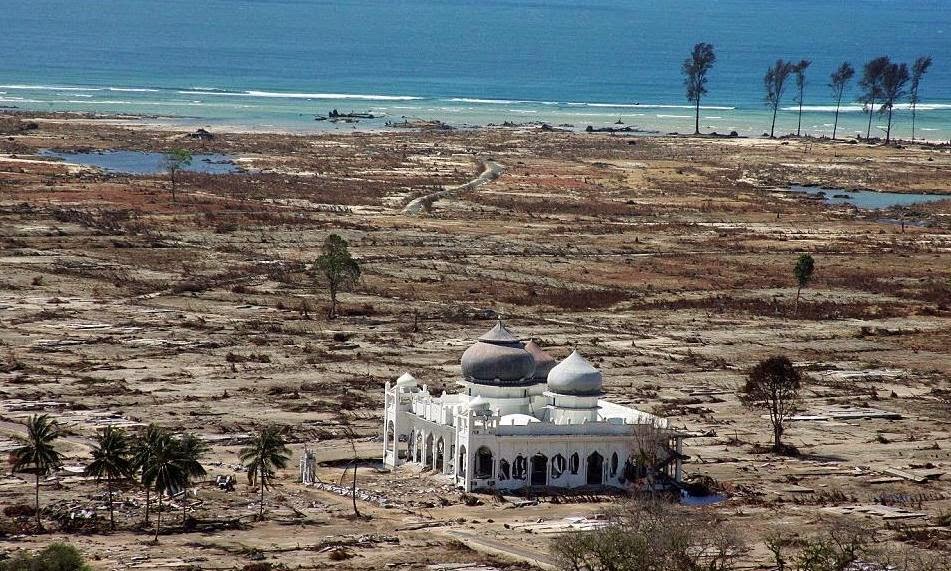 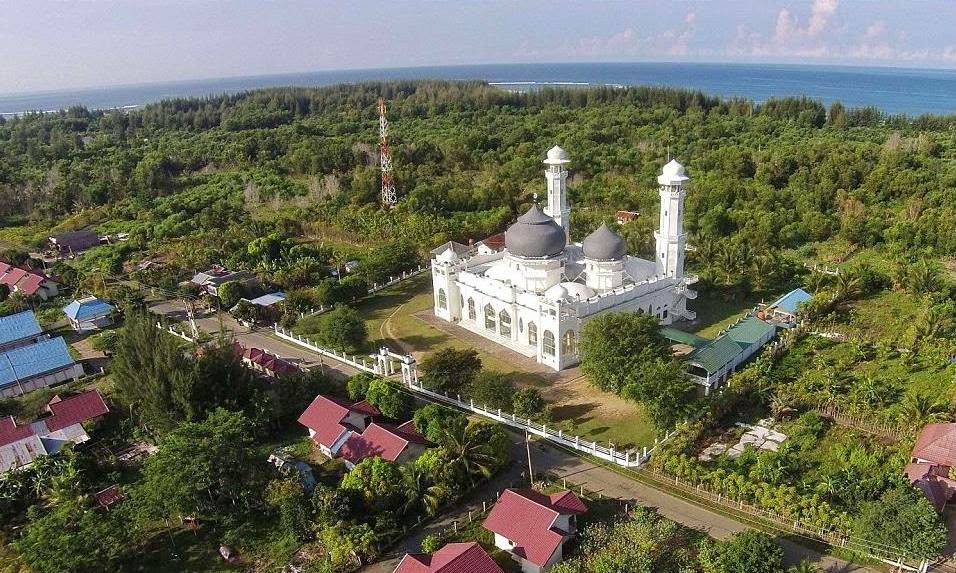 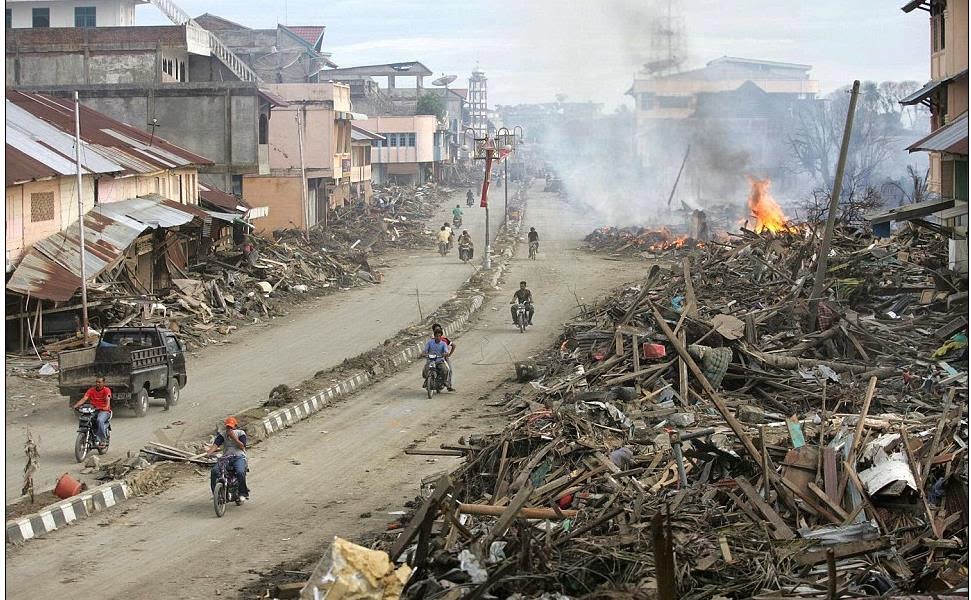 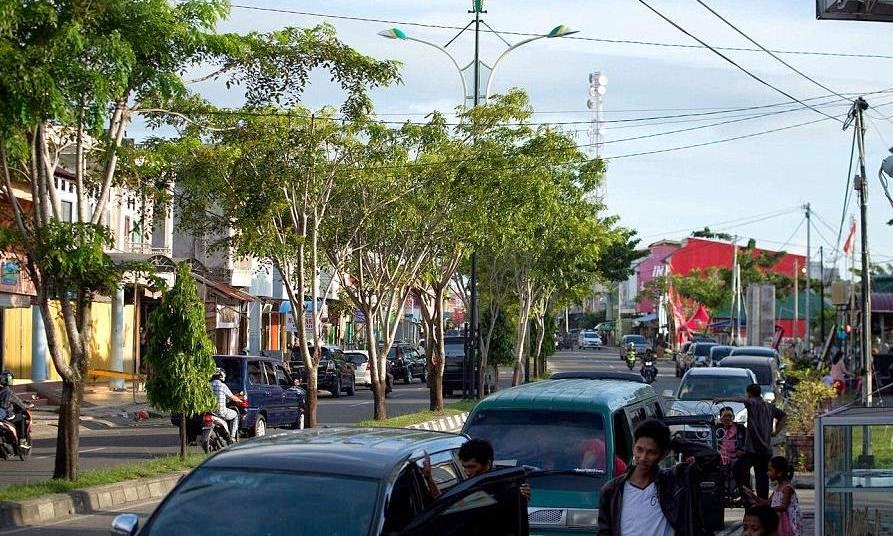 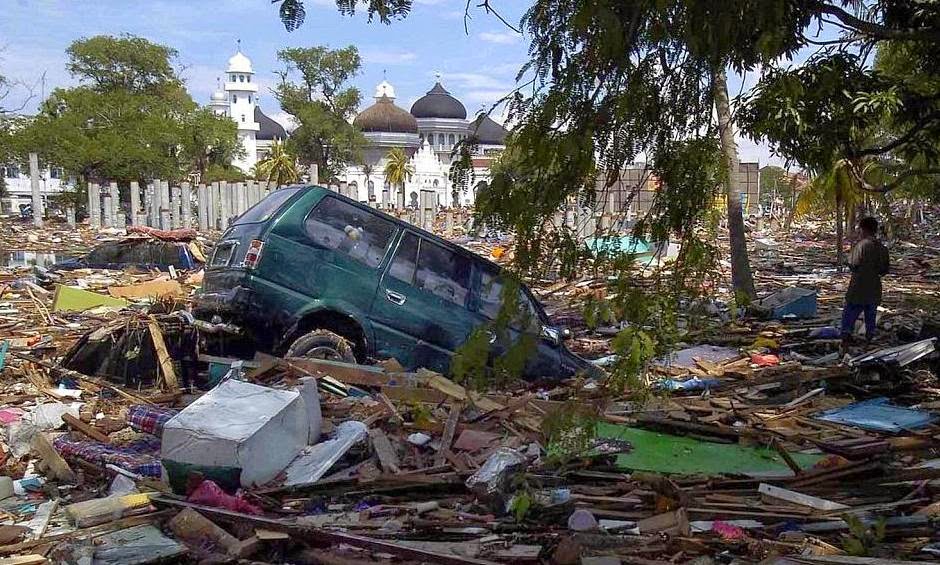 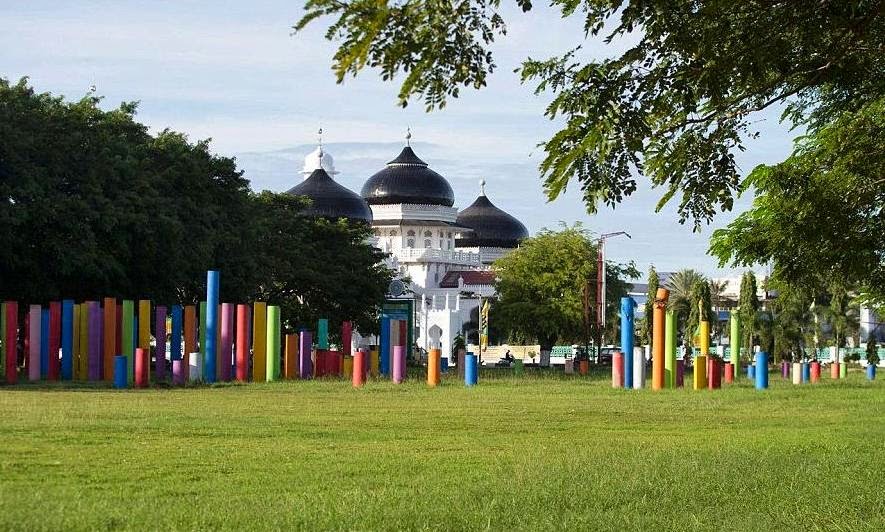 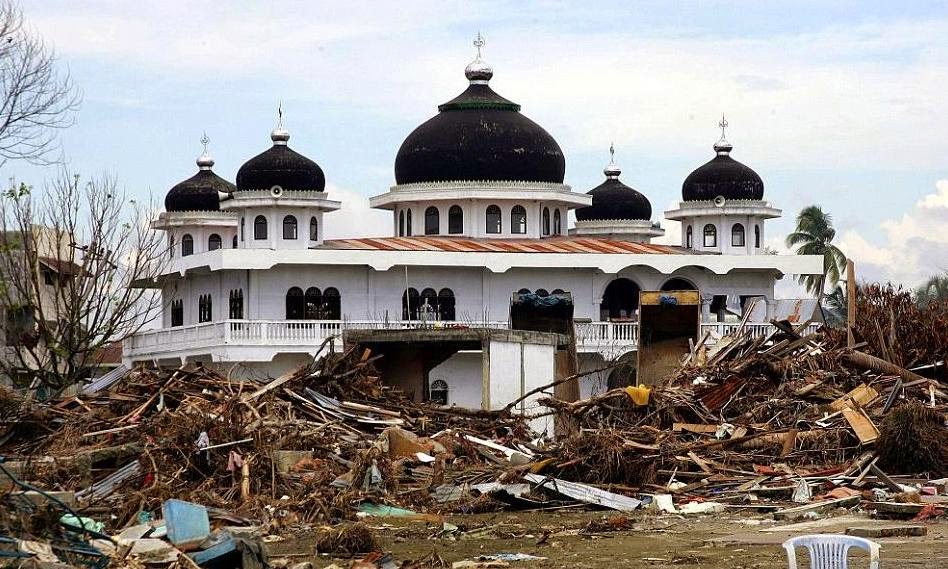 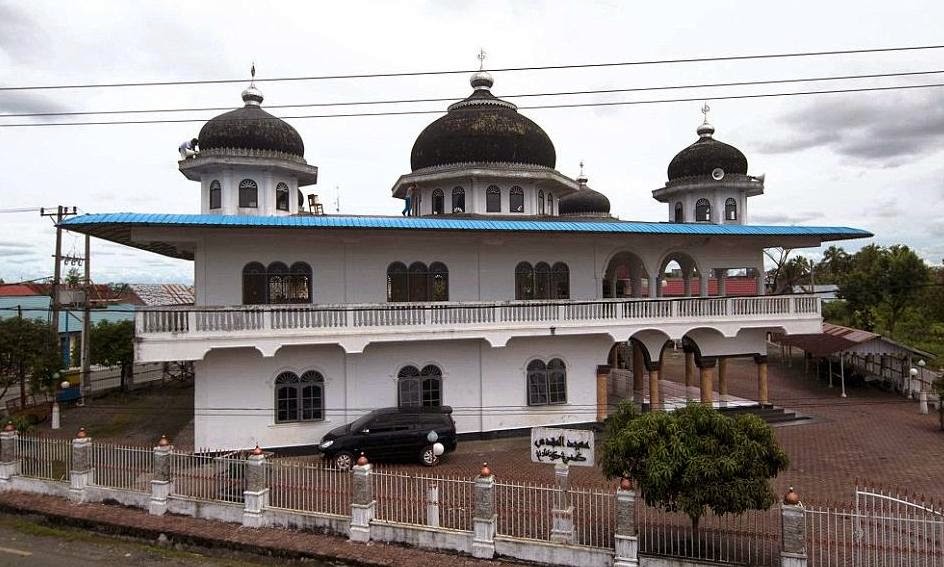 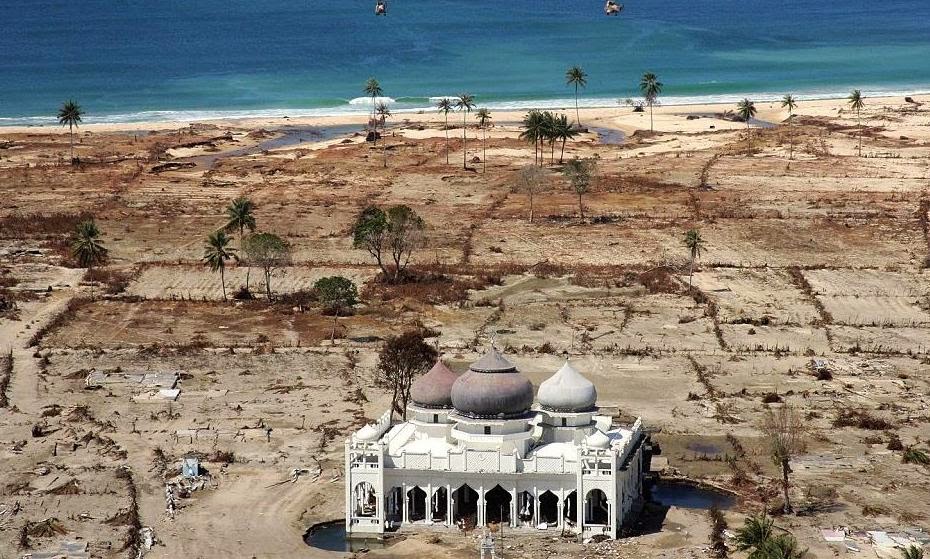 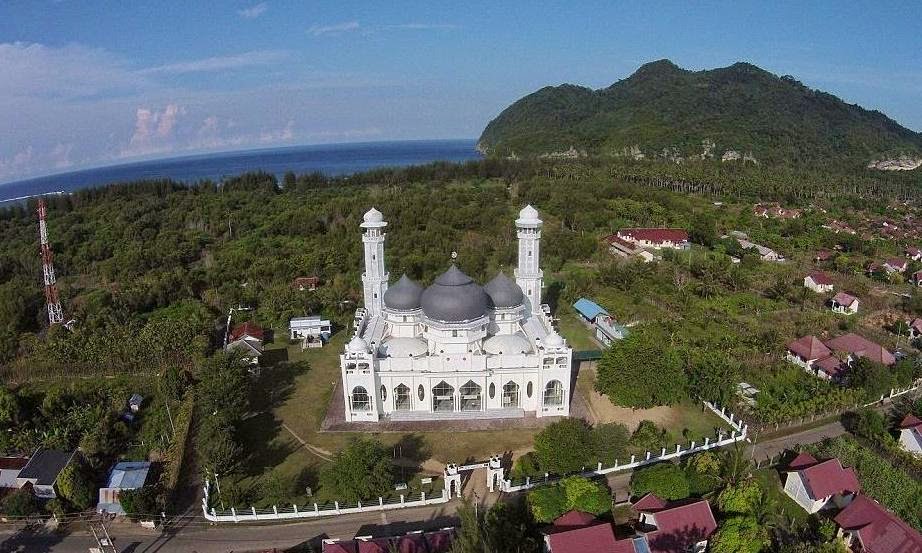