The Richest One Percent Owns Half The World's Wealth... 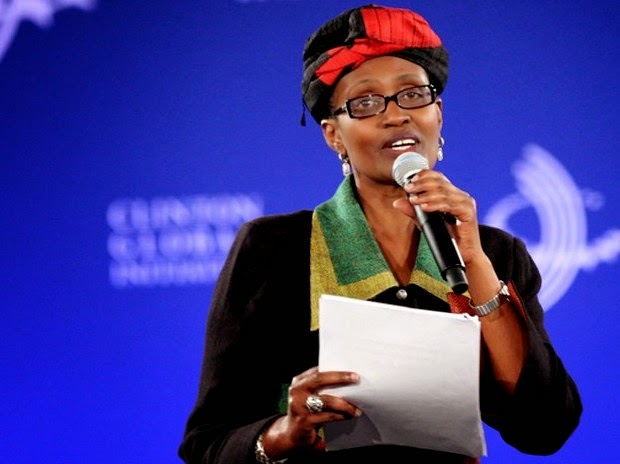 And by 2016 says Oxfam's Executive Director Winnie Byanyima, they will own more than the other ninety nine percent put together and she implores the world leaders to act urgently
against inequality.
I really don't think they're listening Winnie and nor do they want to hear a thing you're saying. They're not prepared to walk the talk, certainly not while there's arms to manufacture and sell to every man and his dog, not while there's oil to fight wars over and certainly not until they've finished feathering their own nests thankyou very much. And the world's billion poorest who live on less than $1.25 a day aren't going to vote for them anyway...
Posted by The Flying Tortoise at 6:00 AM

Email ThisBlogThis!Share to TwitterShare to FacebookShare to Pinterest
Labels: feathering their nests, oxfam, the haves and the have nots, the richest one percent, who owns the world's wealth, winnie byanyima