Klaus And Susan's Go Anywhere Tiny House On Wheels Is Taking Them Around The World... 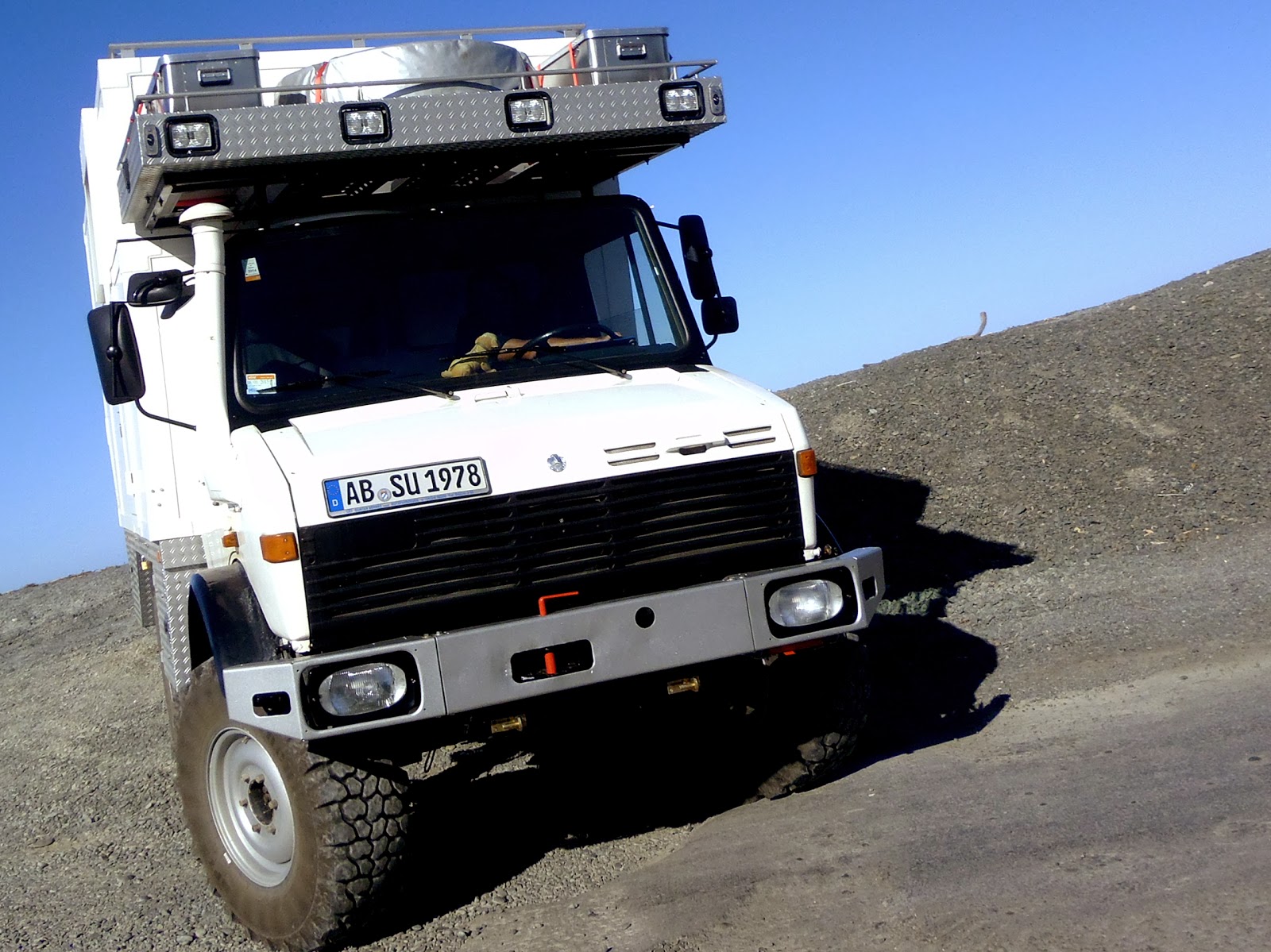 I met up with Susan and Klaus recently at Haumoana, freedom camping in the Hawkes Bay. They're a month into their first year and a half voyage around the world in their specially built Uni-Mog.
Klaus is a locksmith by trade but he's much more than that. He's built their tiny home on wheels which is a masterpiece of engineering and creative innovation.
Hydraulic rams lift the roof allowing ample access to the massive bed with its base surrounded by flush storage compartments. There's storage everywhere here and some very clever ideas have been thought of to use every available inch of space. Susan, a doctors assistant in real life and Klaus have worked very well together to come up with a very unique home on wheels.
The 1984 Mercedes once destined for active duty in Kosovo but ending up never seeing a war zone has only done about 15,000 kilometres.
It carries 300 litres of fresh water, 300 litres of diesel, its black tank holds 180 litres. Having run out of time at home in Germany, they're adding the solar components here in New Zealand which will augment the large capacity alternator and the 3 kva generator.
There's two 180 amphour AGM batteries.
A massive rear storage locker contains all their toys, outdoor furniture and portable bbq.
Keep a look out for these two intrepid travellers.
They're lovely people... 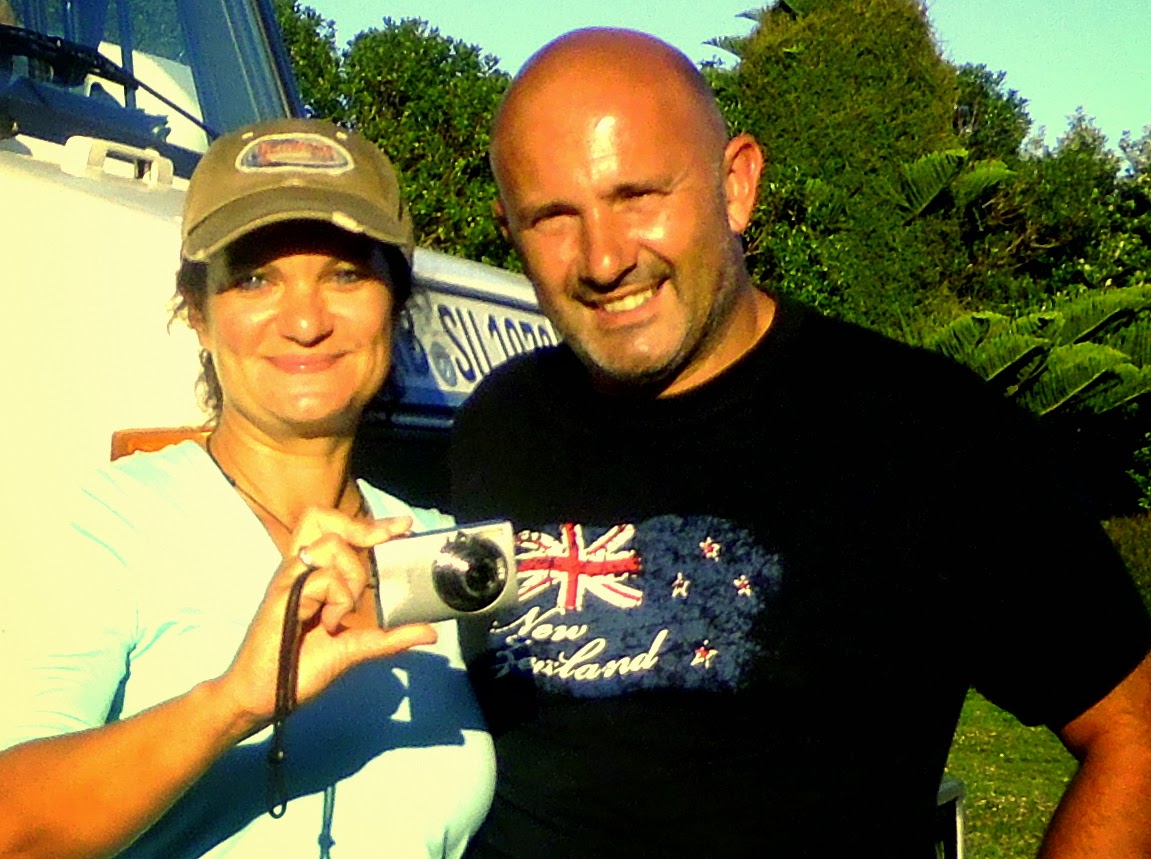 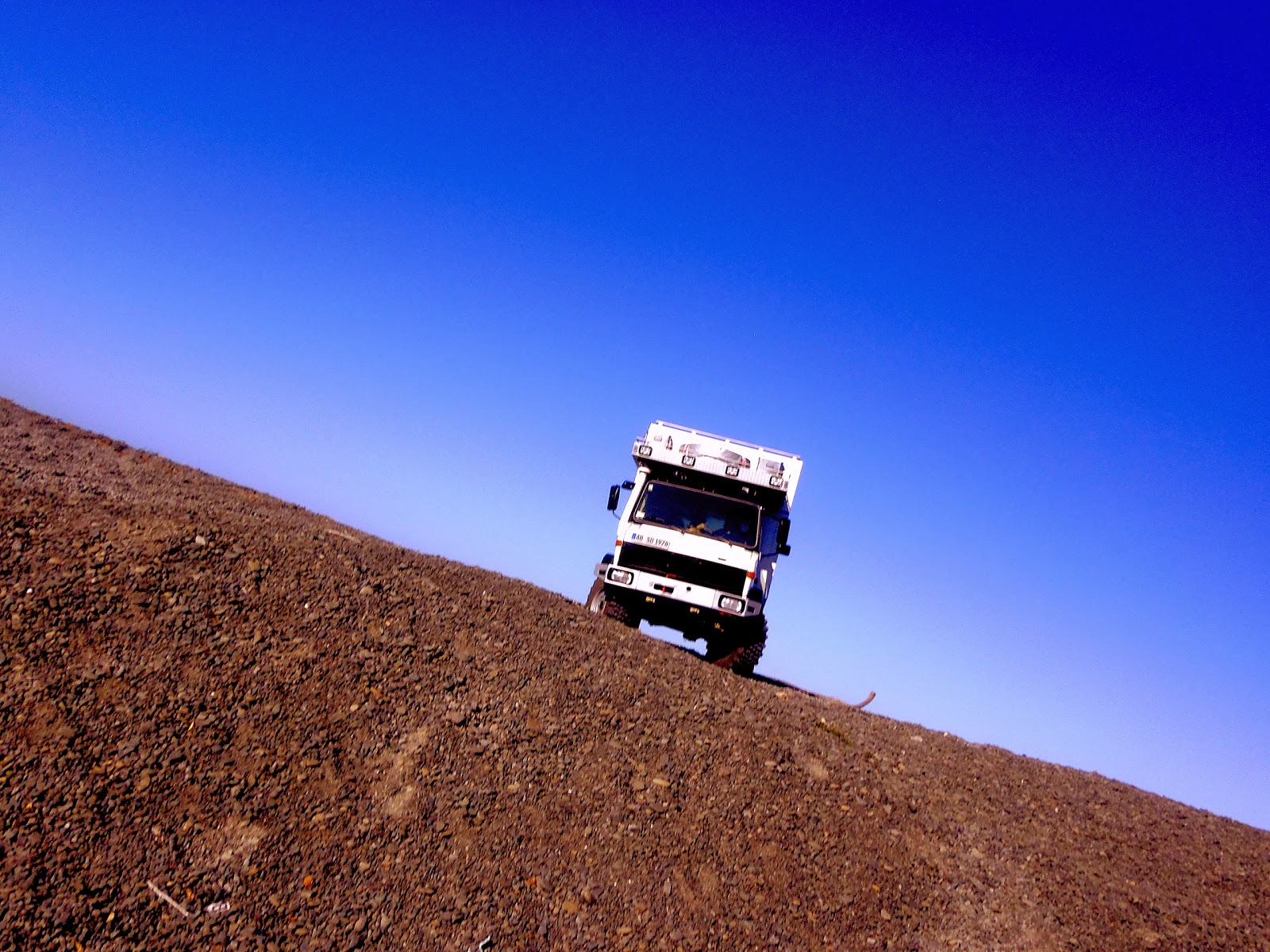 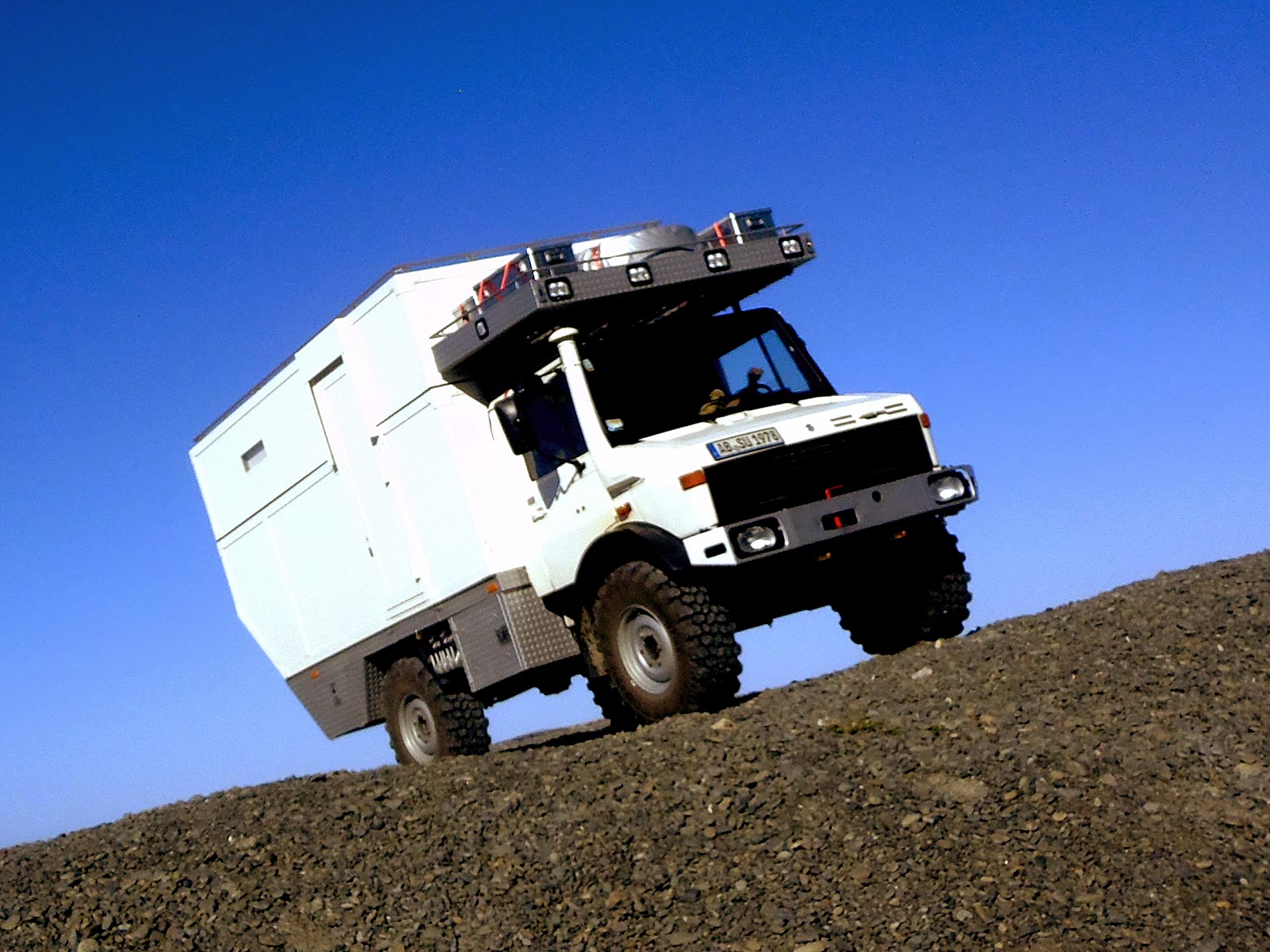 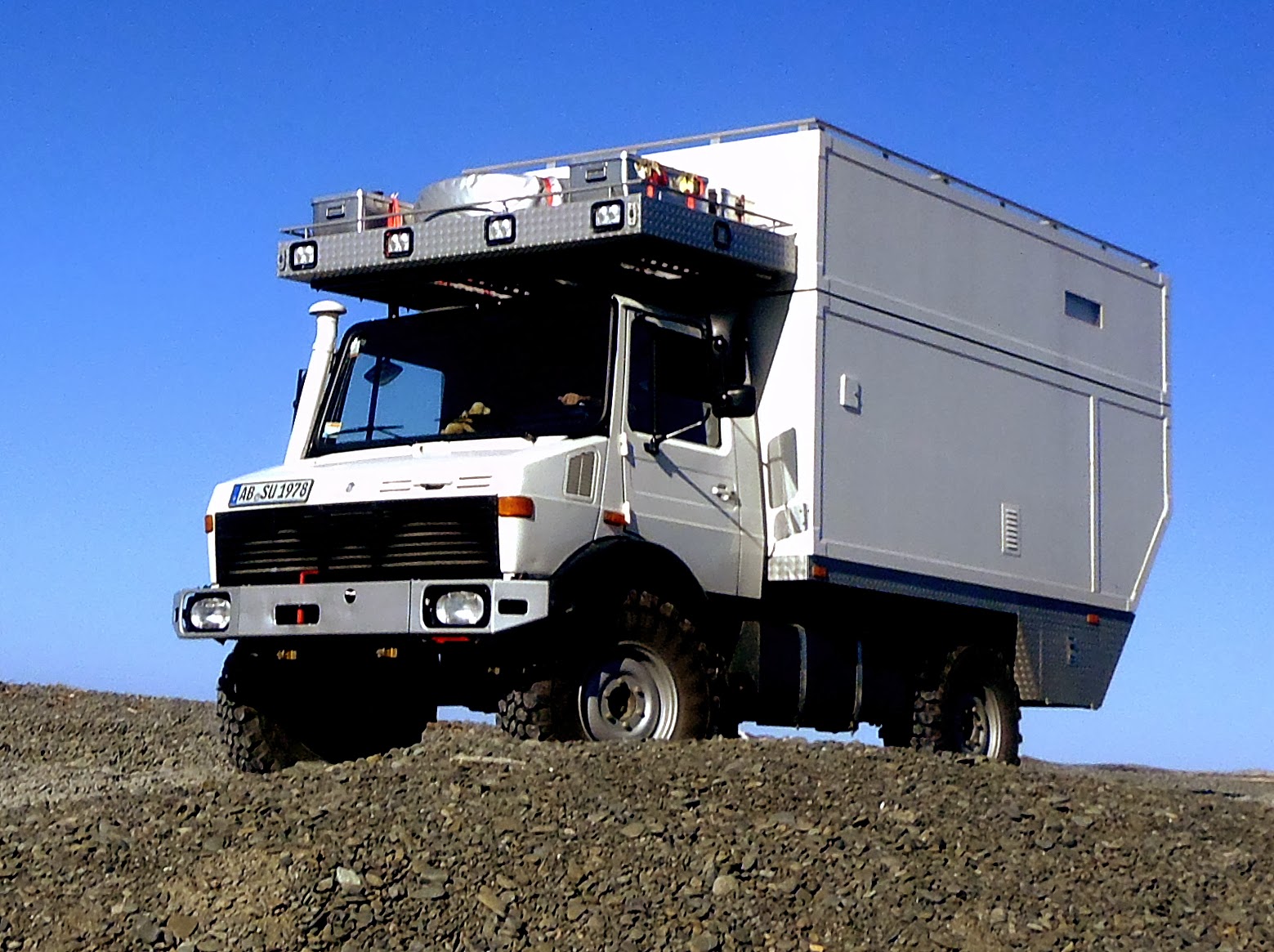 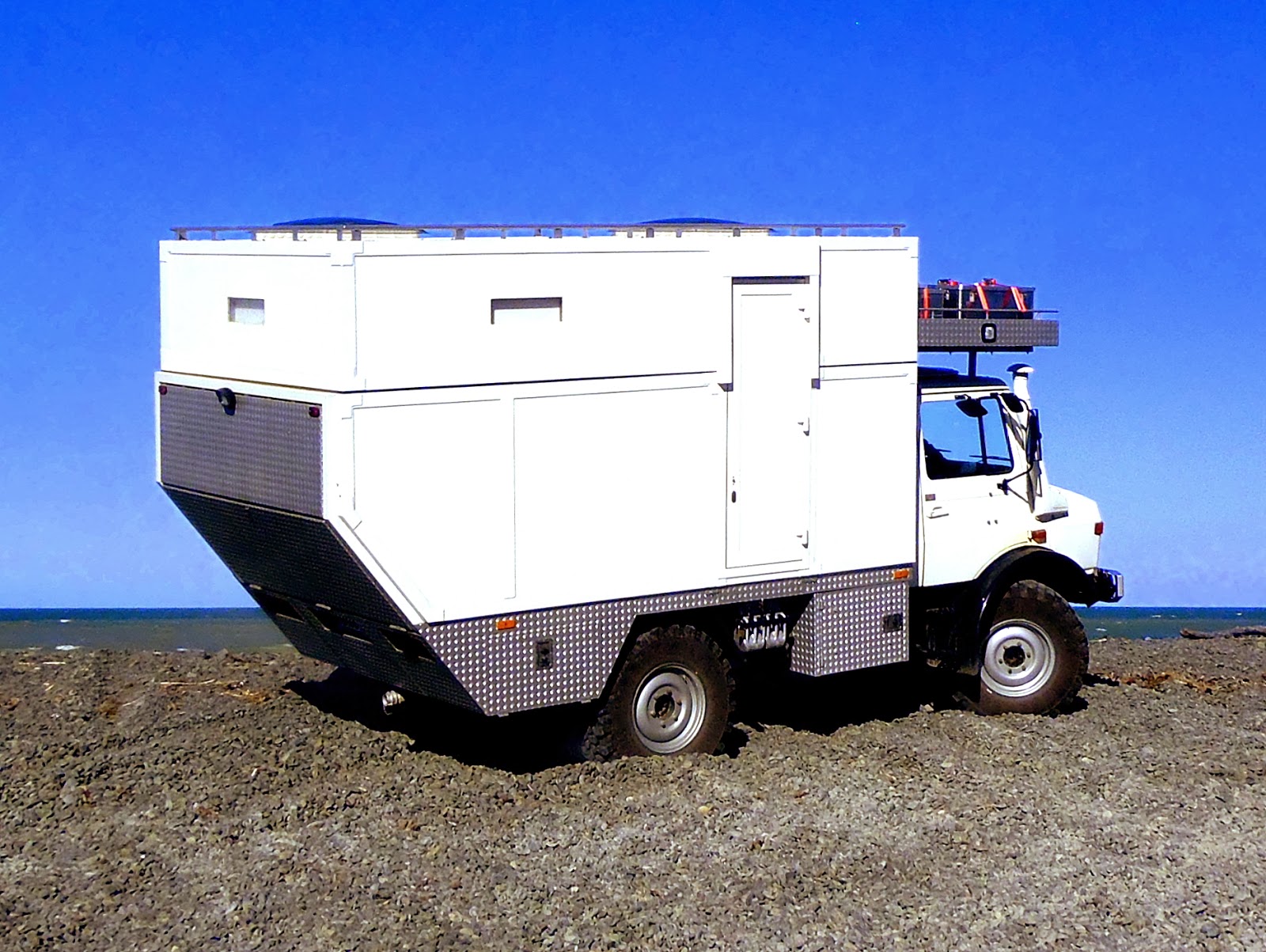 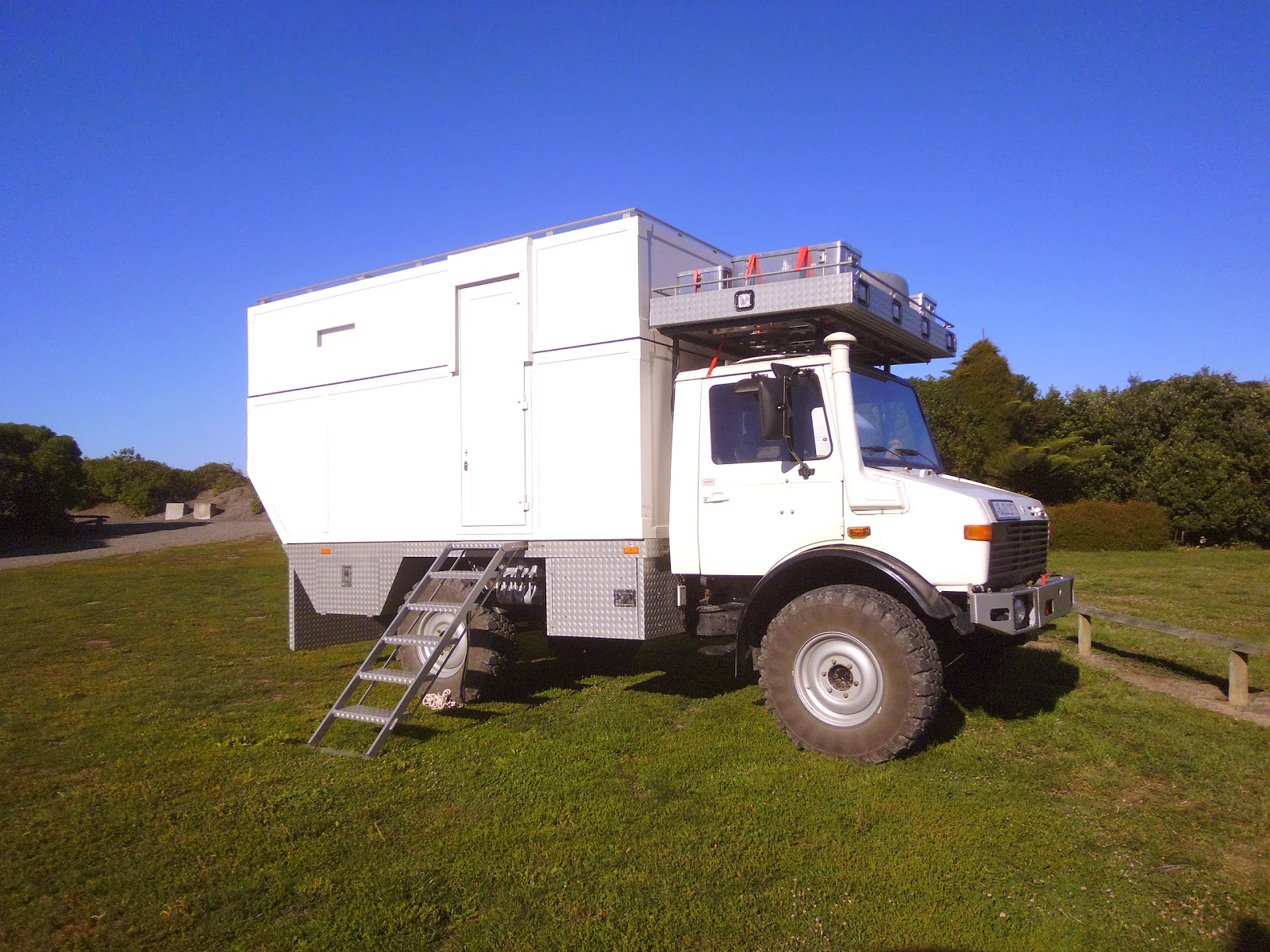 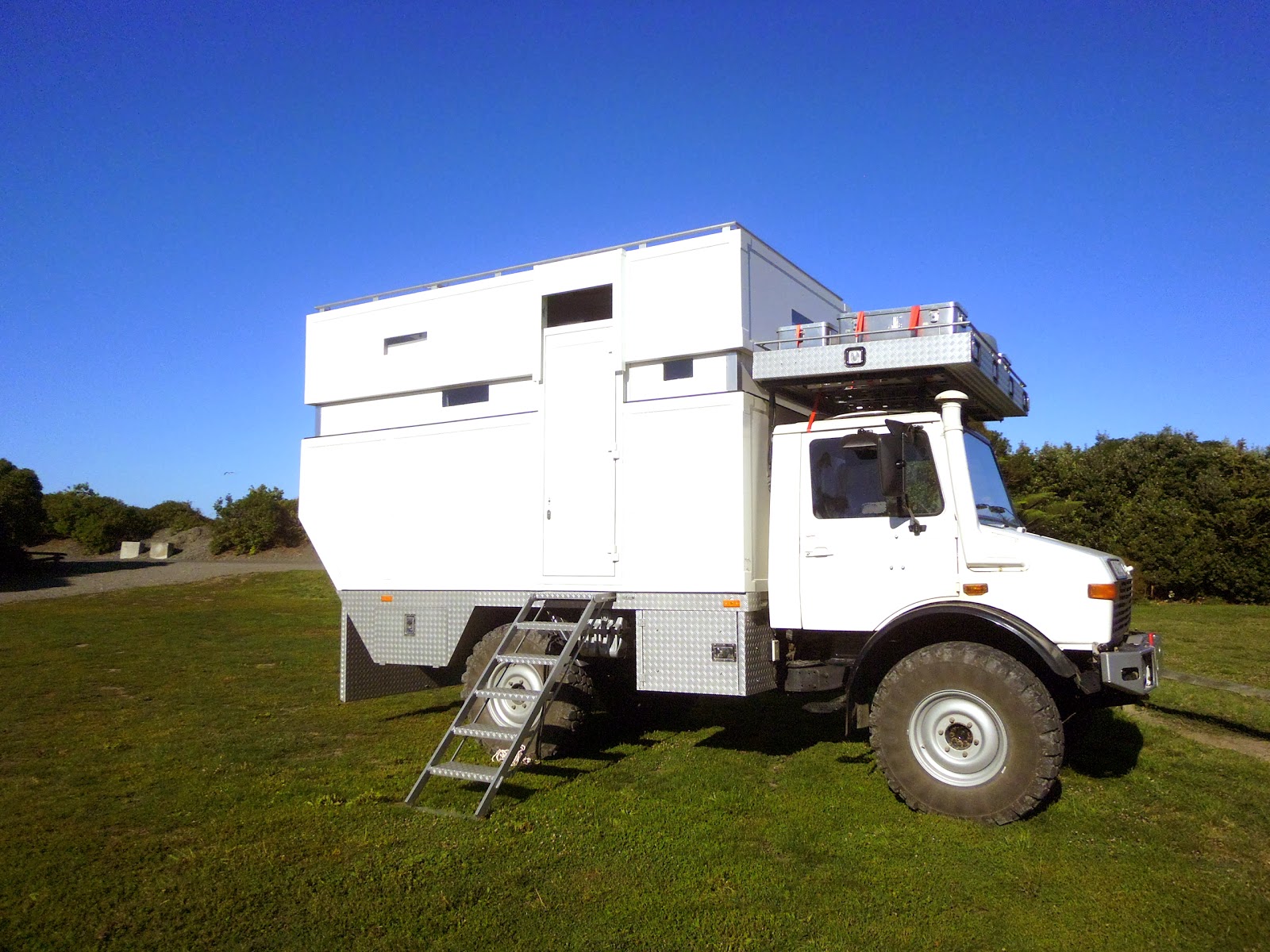 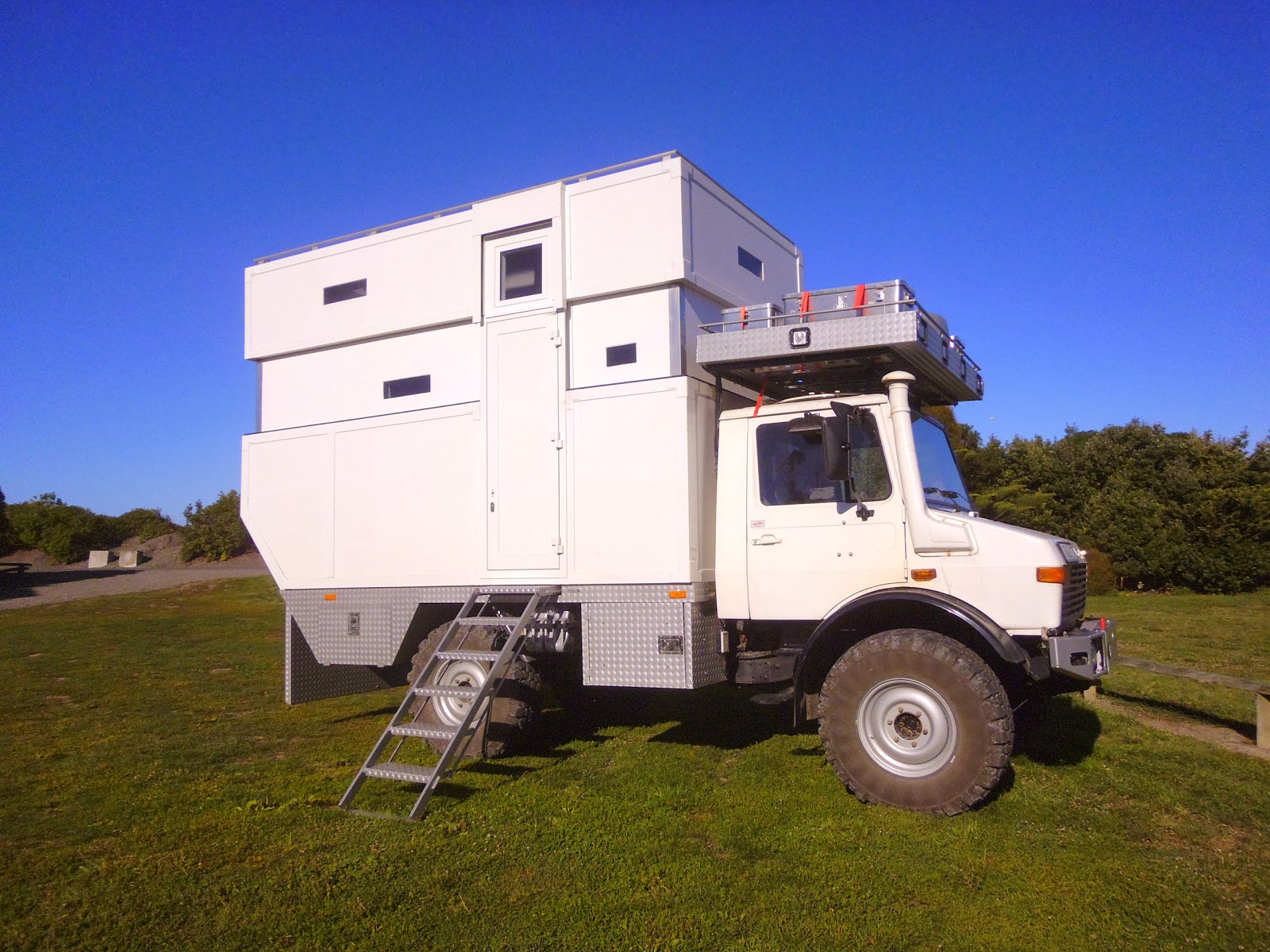 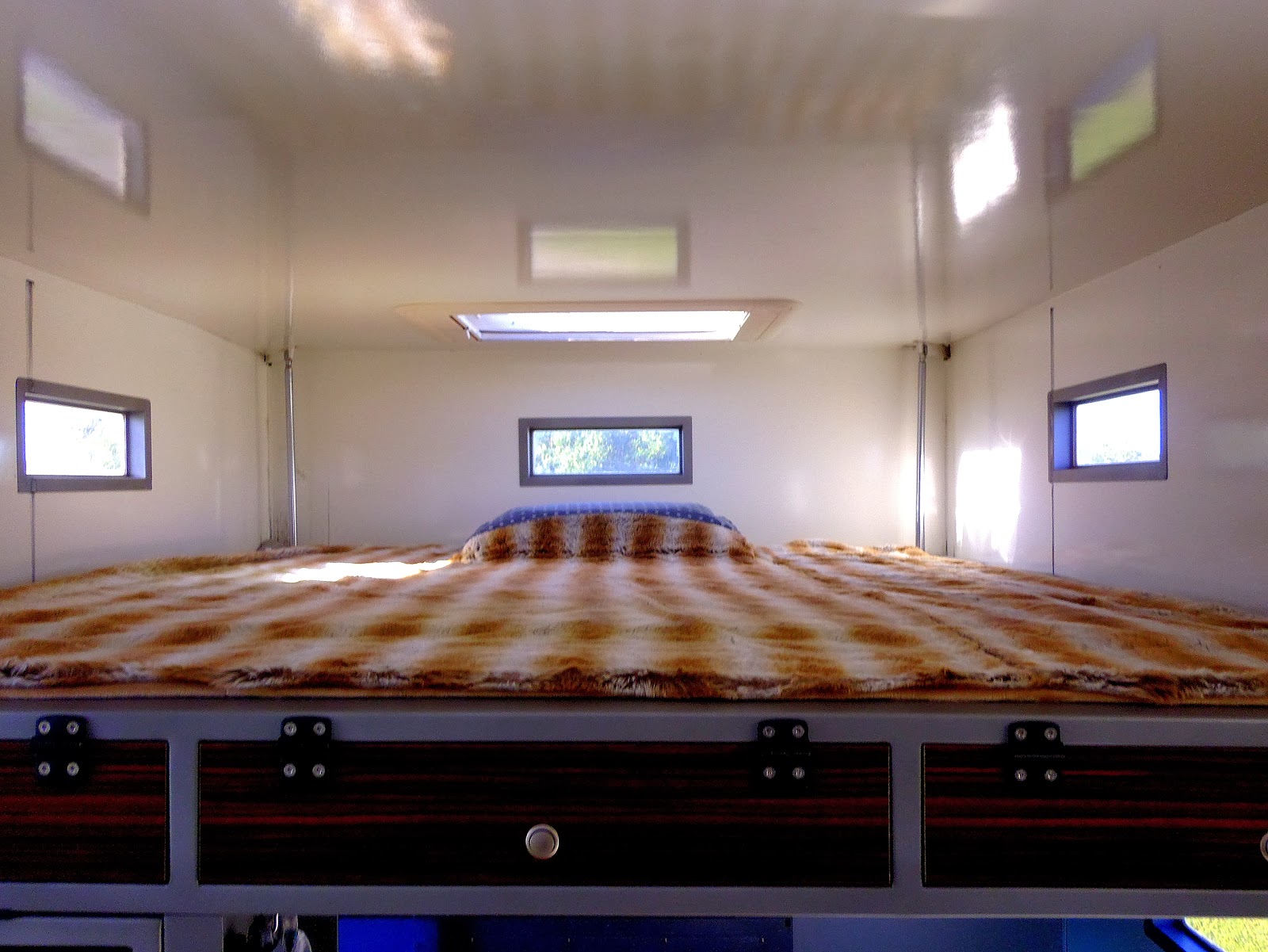 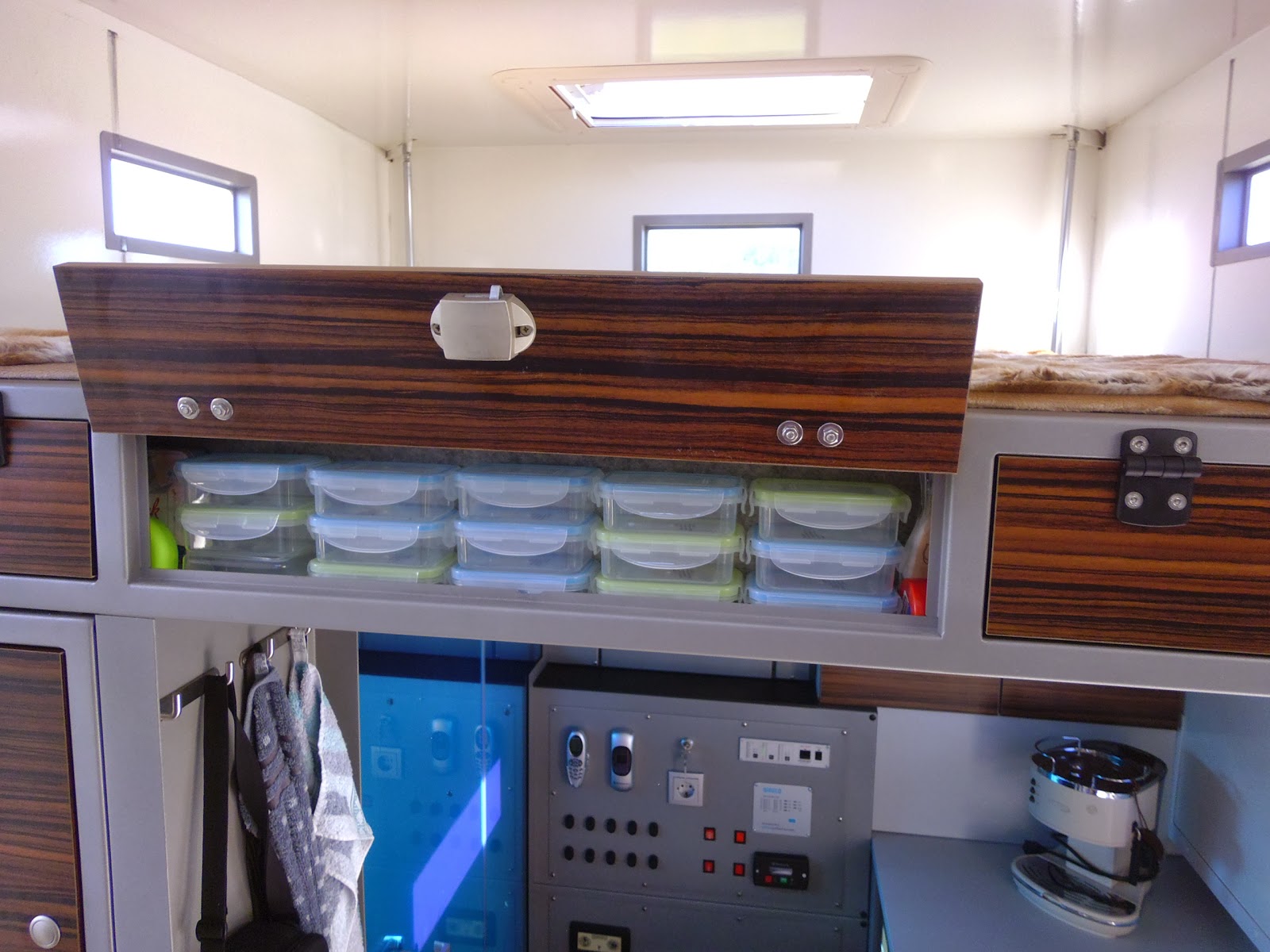 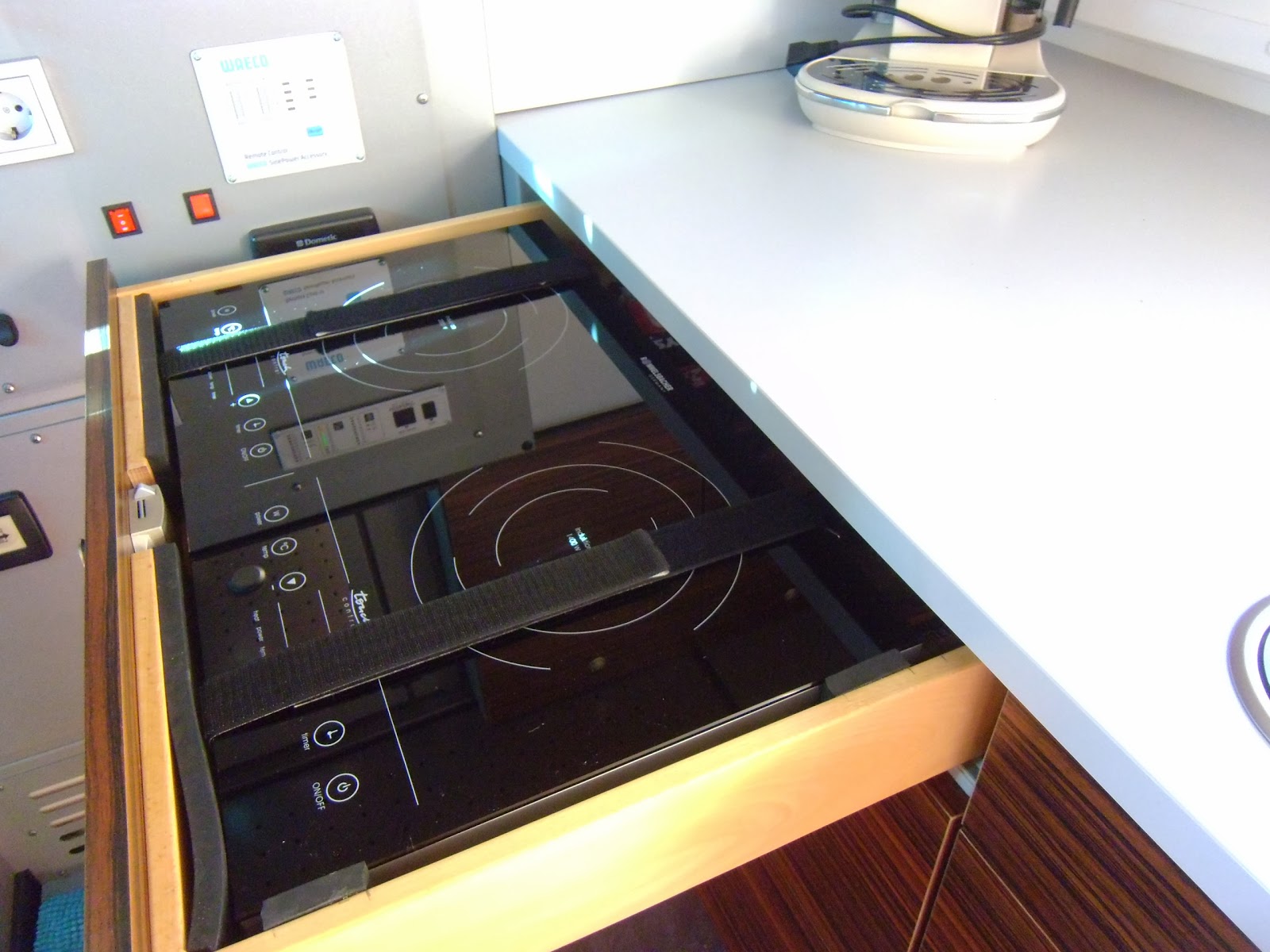 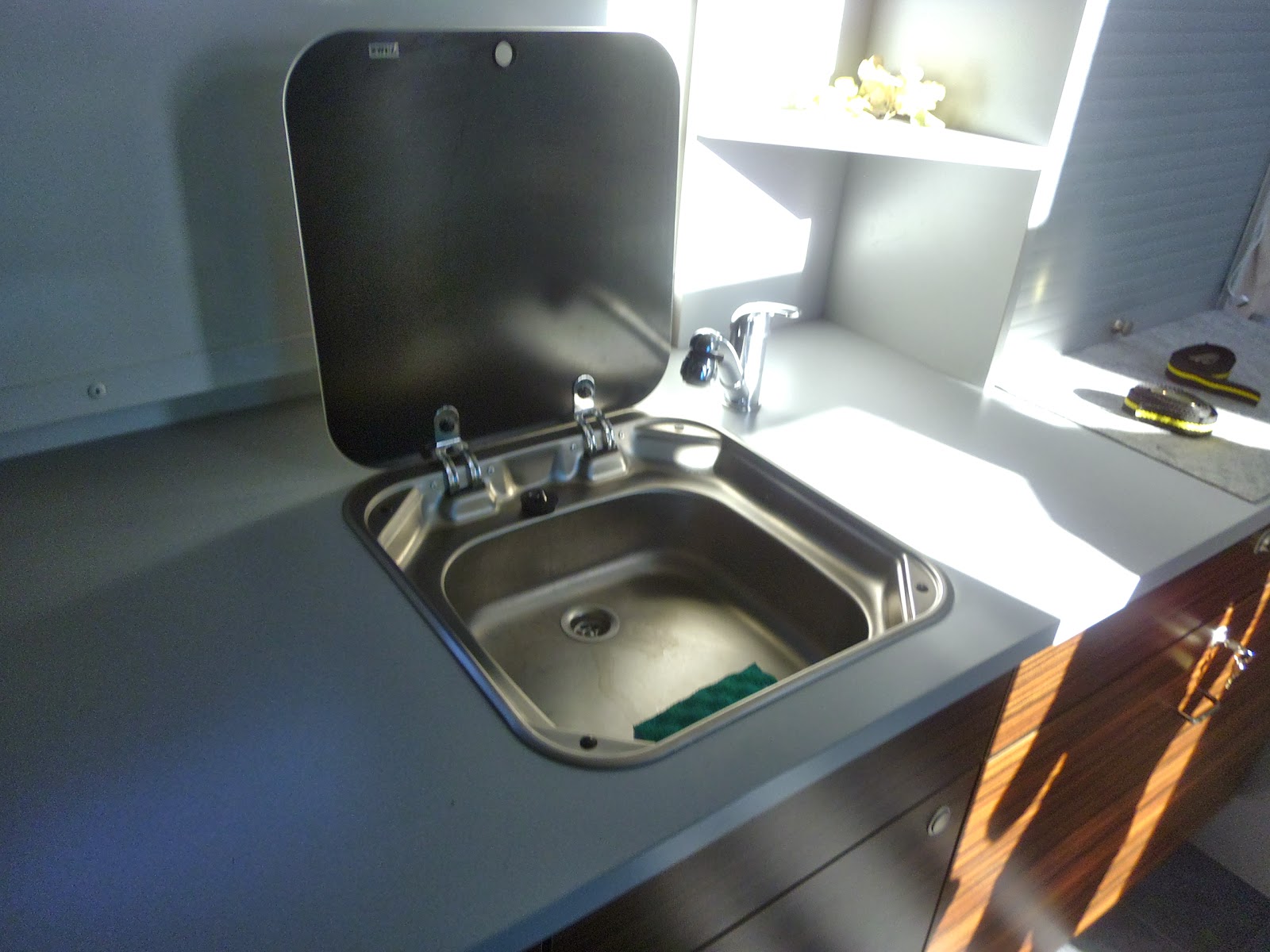 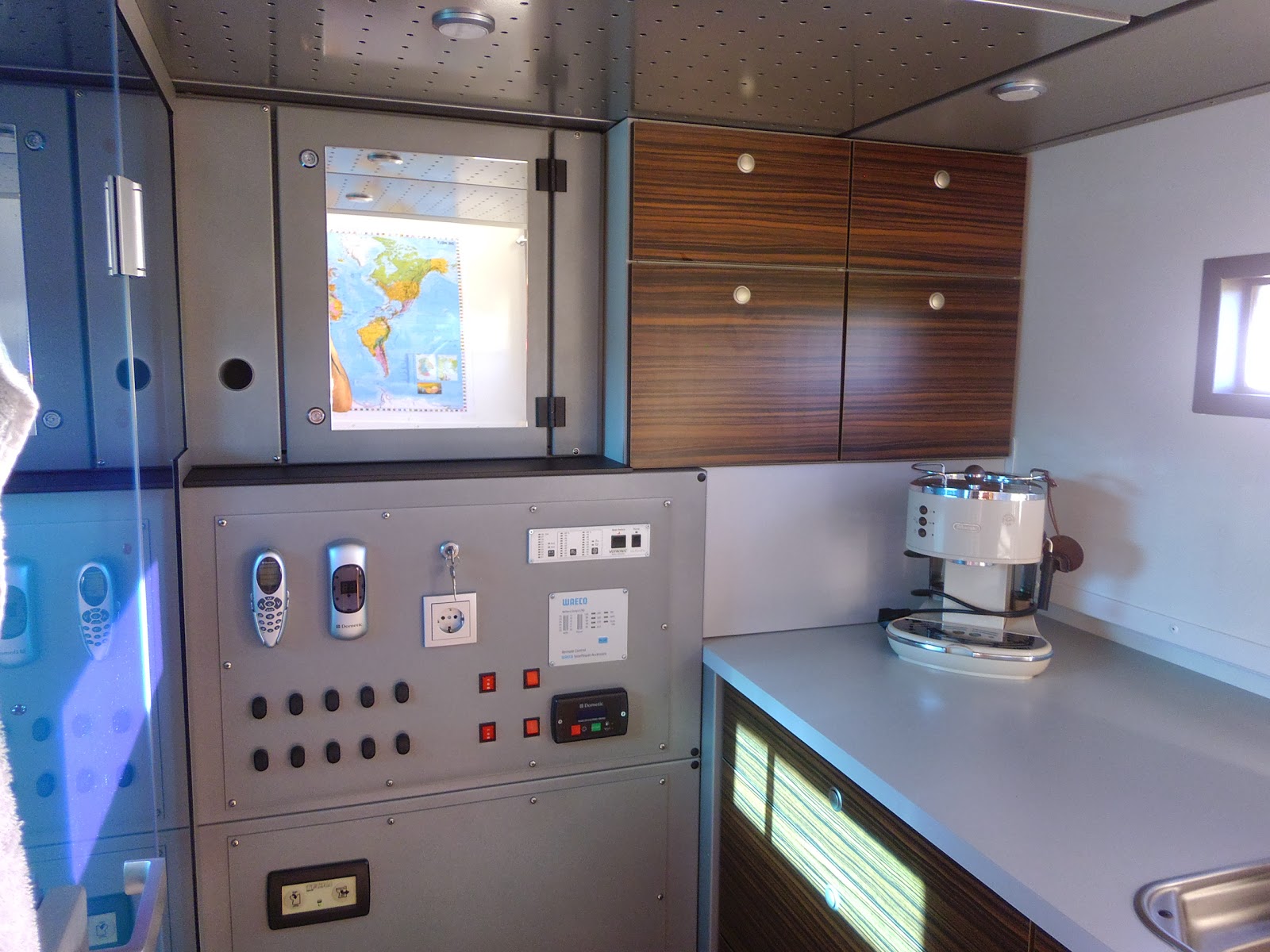 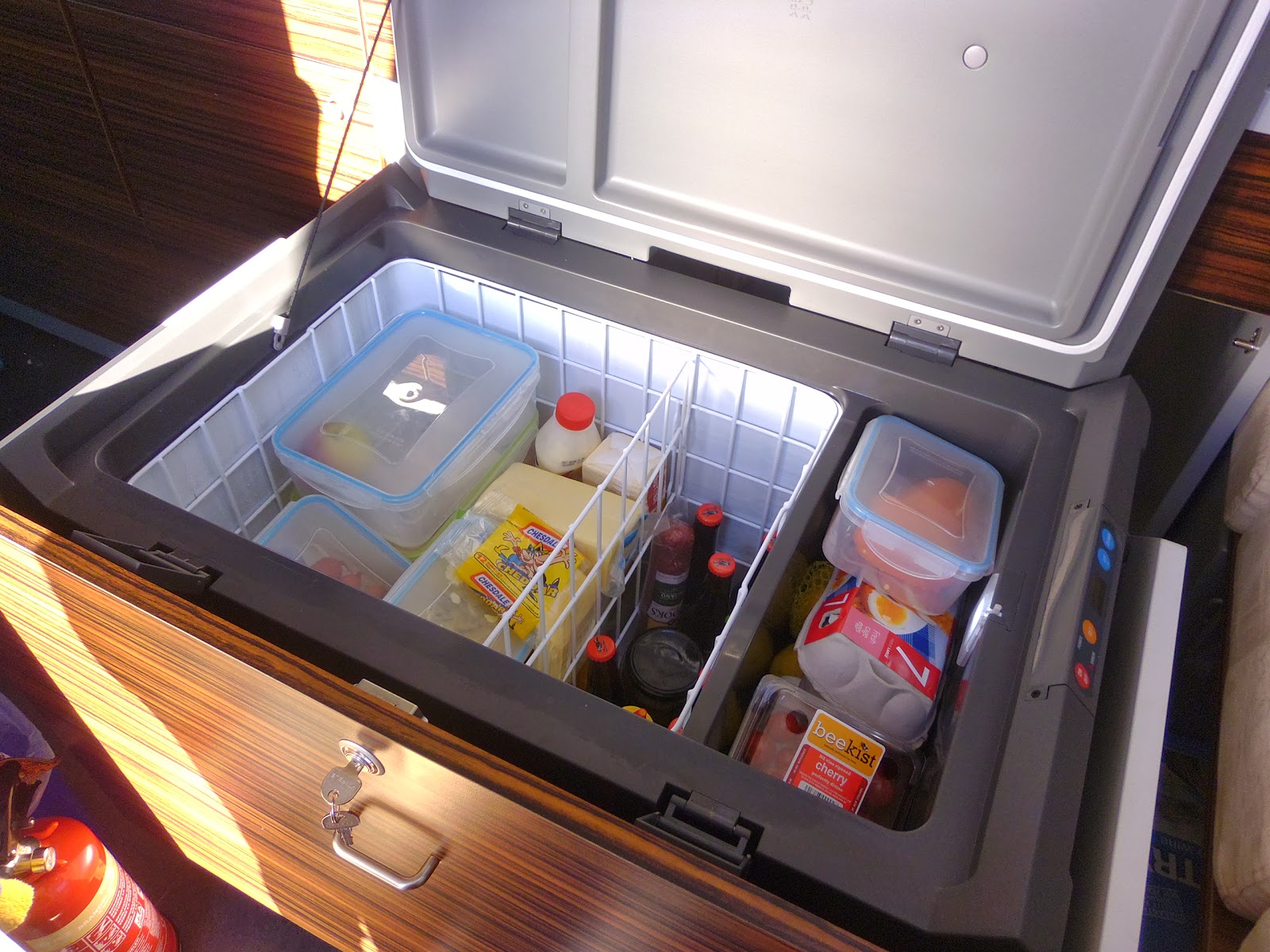 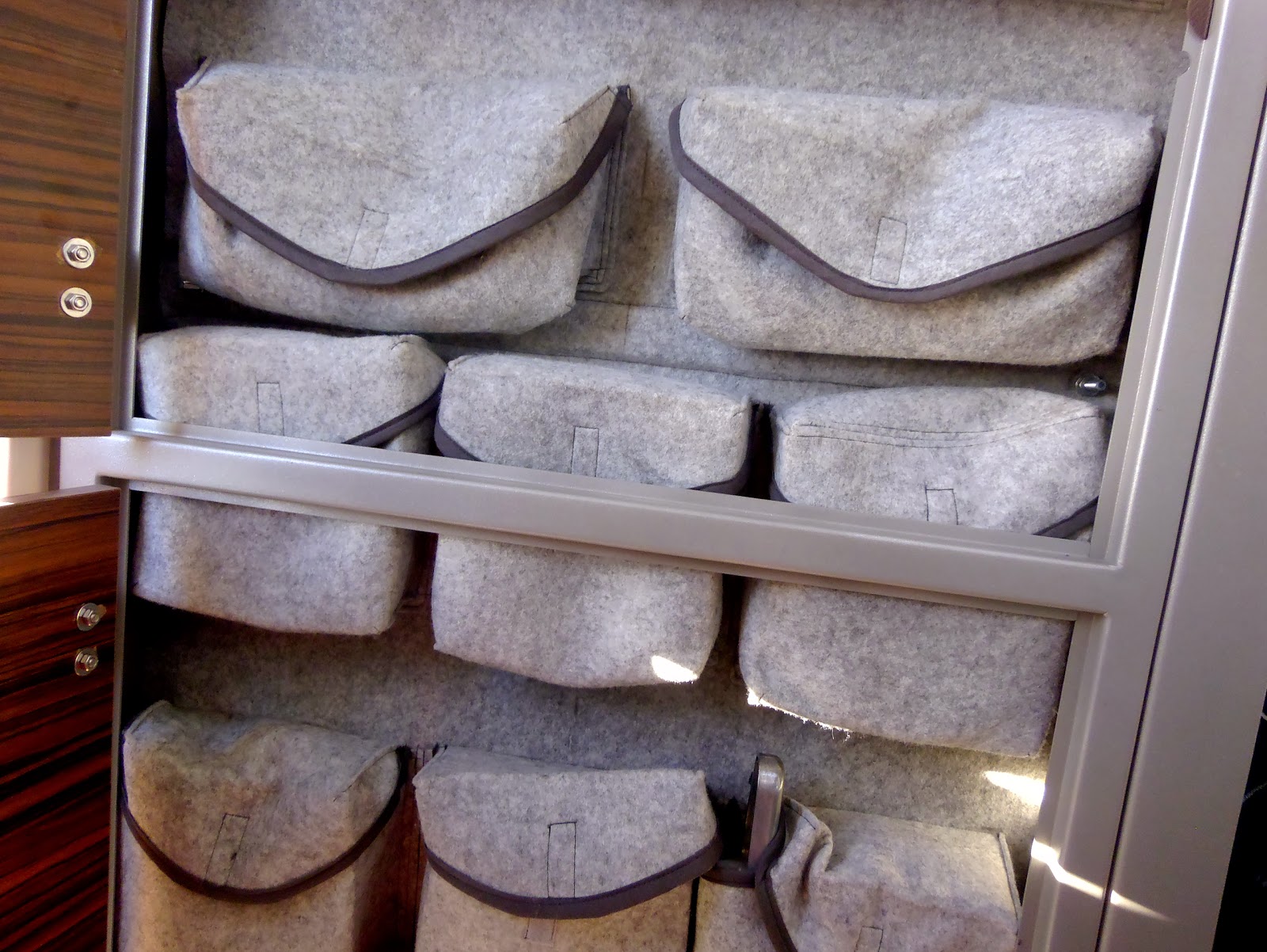 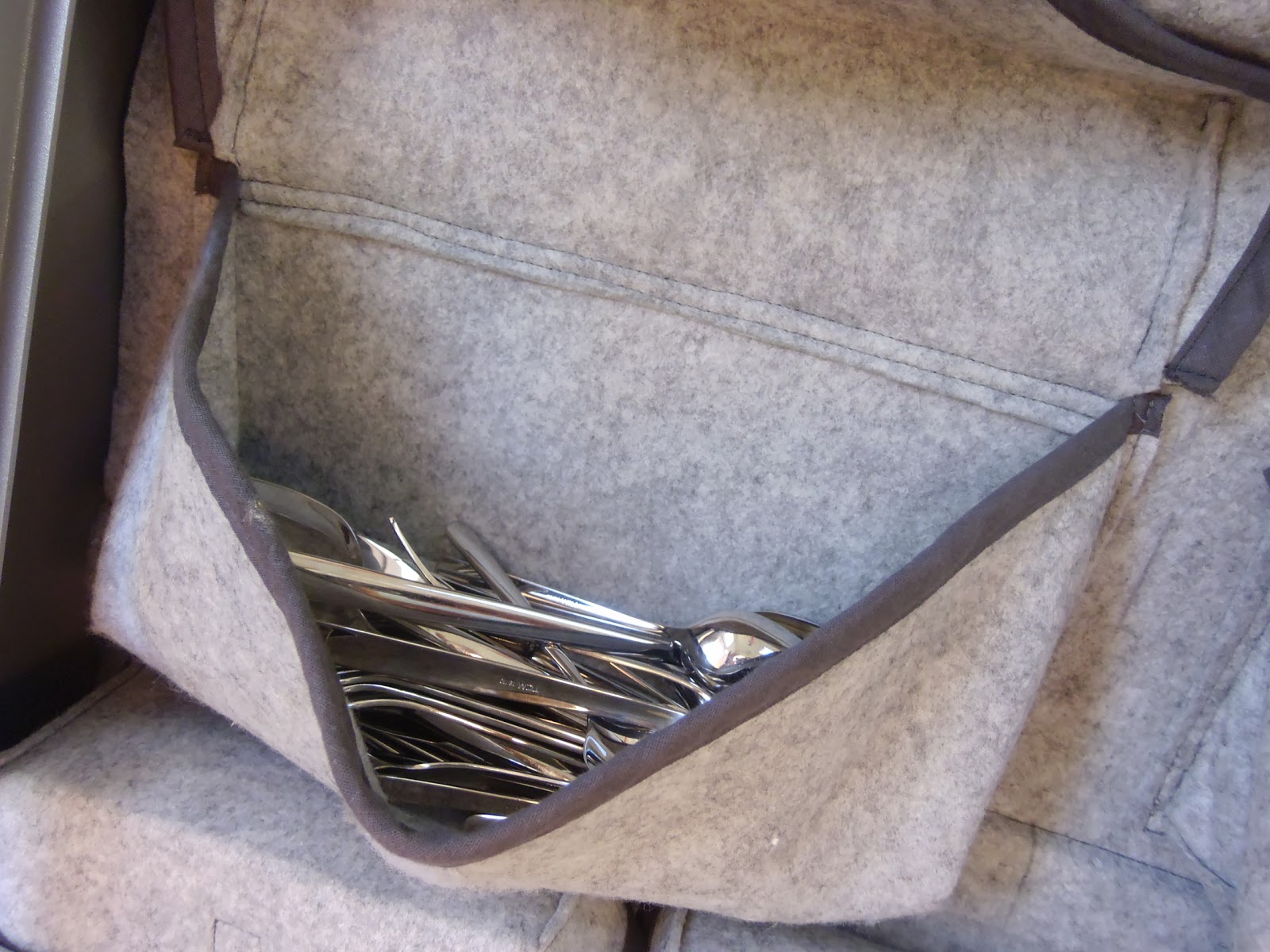 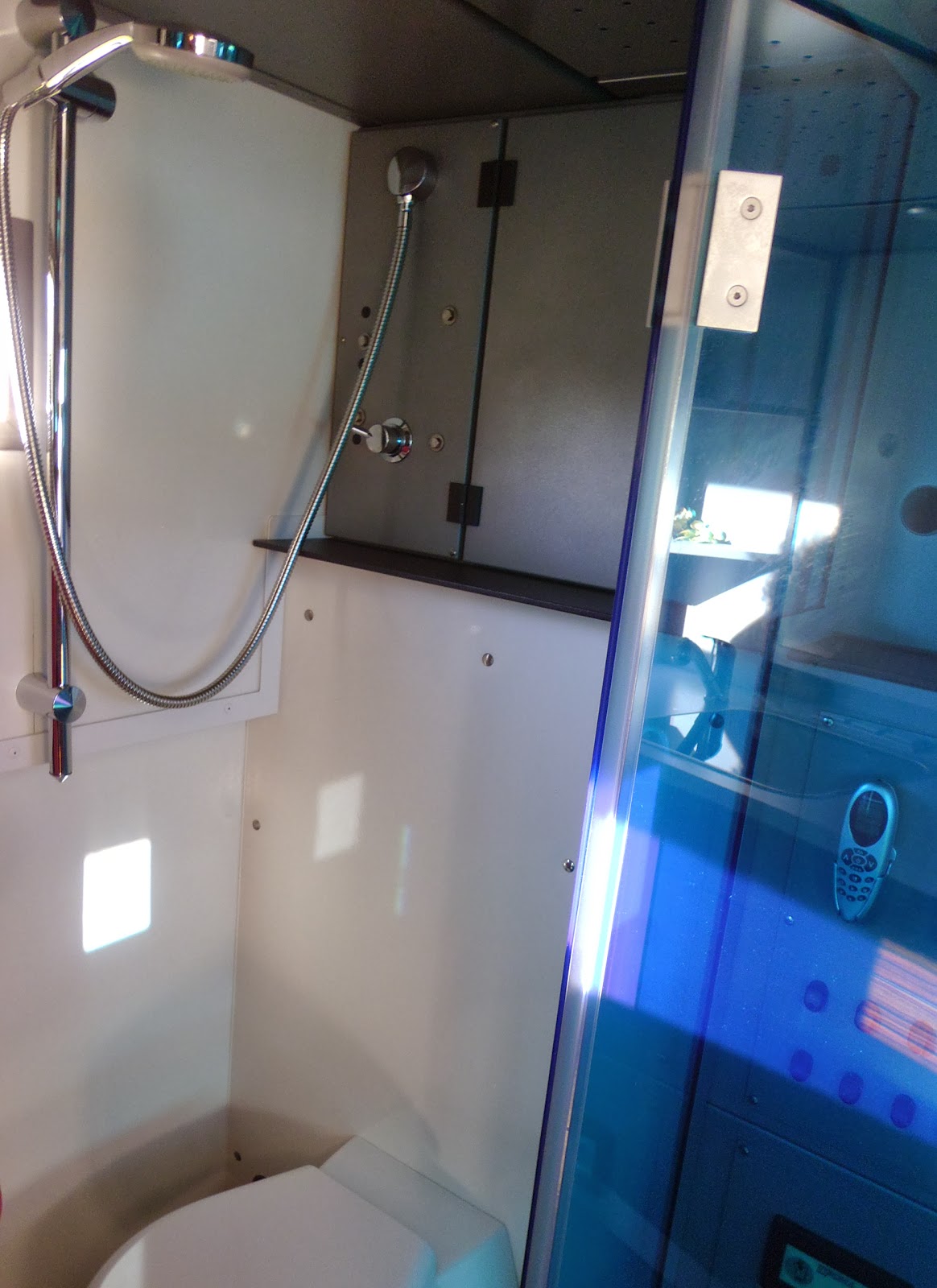