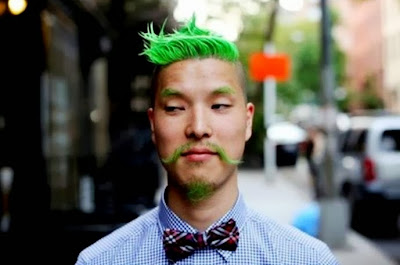 I got my first glimpse into Humans Of New York on Lloyd's Blog the other day.
New York is a fantastic place and one of my favourites having been there a few times.
I just had to look to see if I recognised anyone.
Brandon Stanton began HONY back in the summer of 2010 as a result of an idea to construct a photographic census of the city's diverse and colourful inhabitants.
He set out to photograph ten thousand New Yorkers and plot their photos on a map of the city. The idea morphed into something different.
He began collecting little stories, quotes and began including them alongside the images.
Brandon's wonderful vibrant Humans Of New York Blog is the result.
It's a great blog. It's so, human... 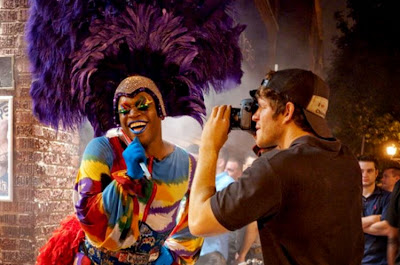 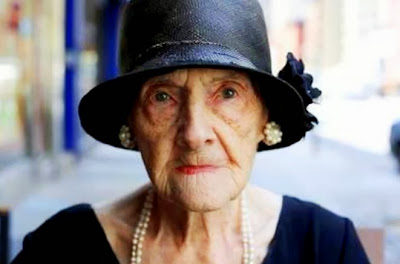 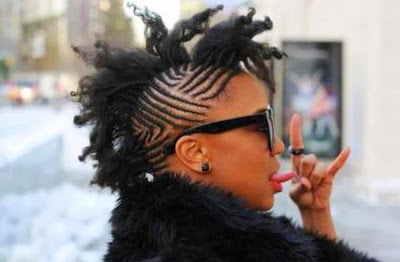 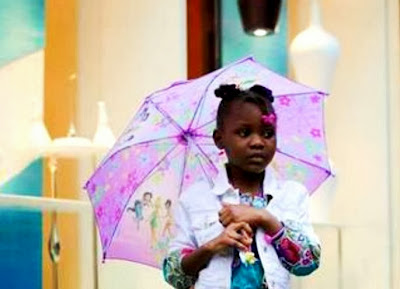 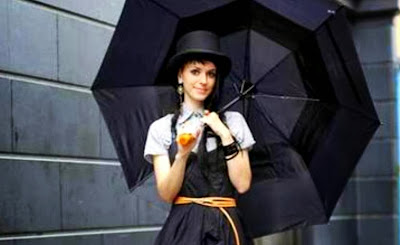 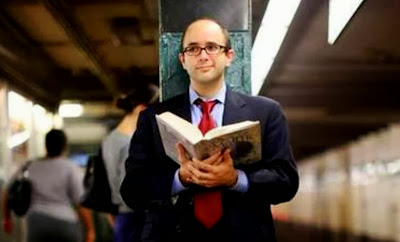 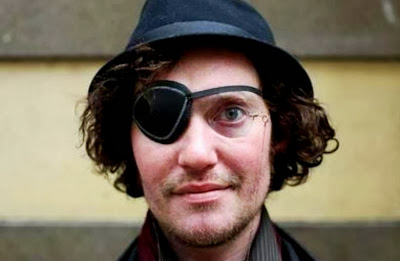 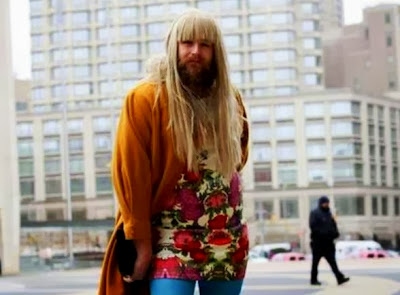 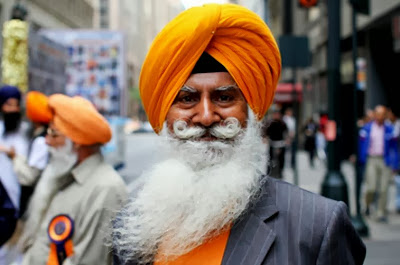 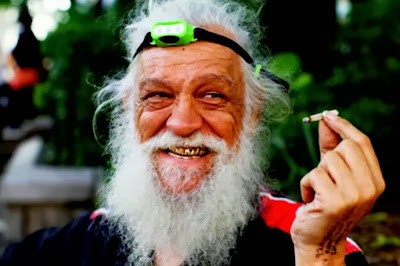