You Can Never Have Too Many Carparks Says Boston's Lisa Blumenthal After Spending $560,000 For Another Two... 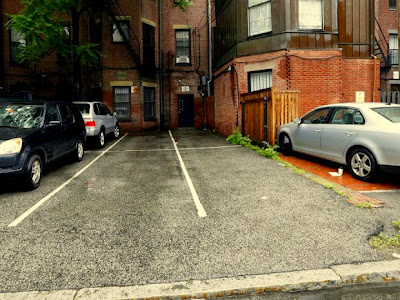 You can never have too many carparks says Boston's Lisa Blumenthol.
She's recently paid $560,000 at auction for two weed bordered carparks behind her palatial home on Commonwealth Avenue.
Which already has three carparks.
Now she has five and that's a nice round number but will they be enough if some friends call in.
And is enough ever enough... 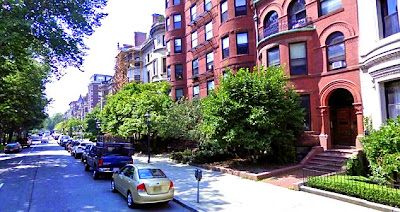 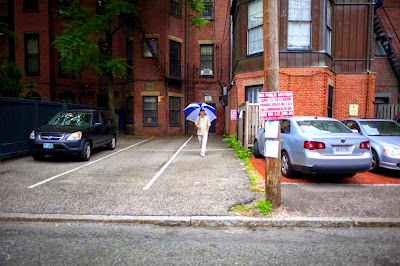 Email ThisBlogThis!Share to TwitterShare to FacebookShare to Pinterest
Labels: commonwealth avenue boston, conspicuous consumption, if you've got it flaunt it, lisa blumenthol, most expensive carparks