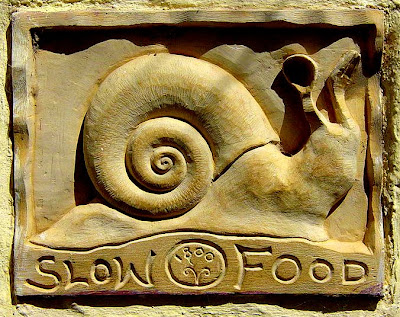 Slow Food is an international movement founded in 1986 by Carlo Petrini,  passionately referred to as Carlin by his adoring fans.
It was formed originally to resist the opening of a McDonalds near the Spanish Steps in Rome.
Today the movement has many many members in over one hundred and fifty countries.
Its goals of sustainable foods and promotion of local small businesses are paralleled by a political agenda directed against globalization of agricultural products.
In other words grow local, eat local.
Carlo spoke recently at the seventh biennial jamboree, the International Salone del Gusto to a discerning audience, bringing attention to the incredible waste in our food management systems calling our refrigerators, home graveyards.
According to this man, the greatest of all gastromonic acts is working with leftovers.
He was railing against what he calls 'food pornography' and the endless TV cooking shows that have very little to do with the preparation of a simple home cooked meal.
I'm with you Carlo. Bon Appetit... 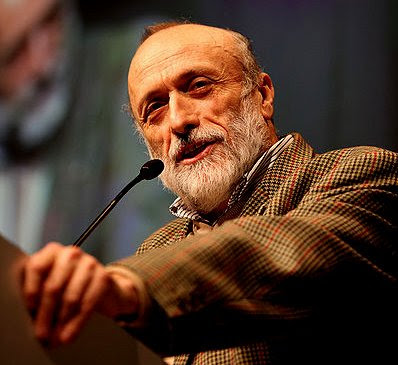 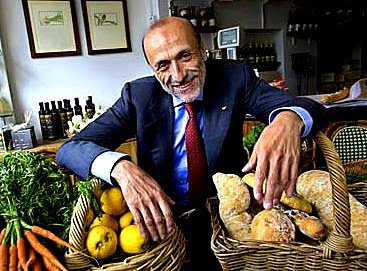 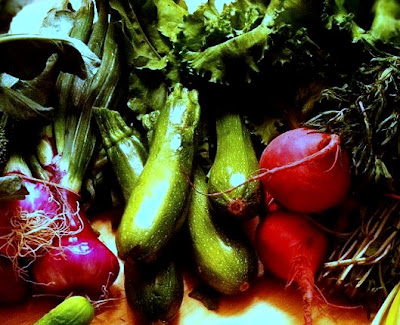 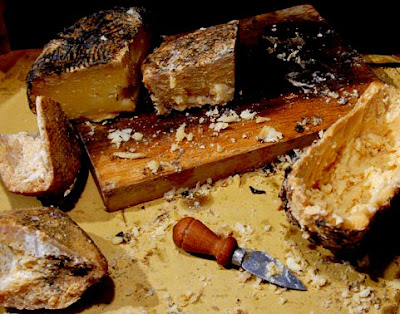 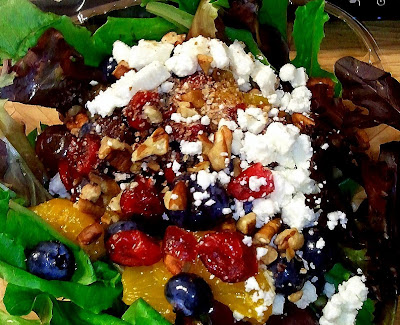 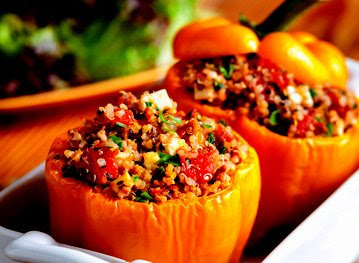 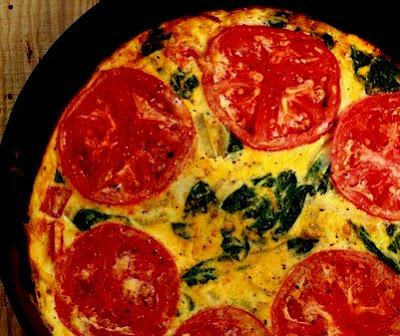 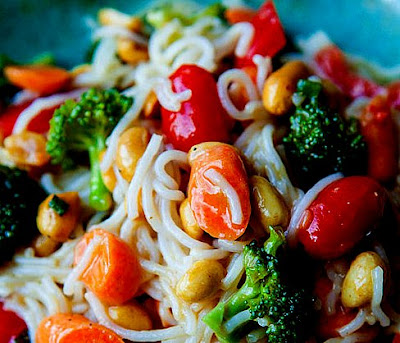 Posted by The Flying Tortoise at 7:00 AM