The Marvellous Three Thousand Mile Migration Of The Monarch Butterfly... 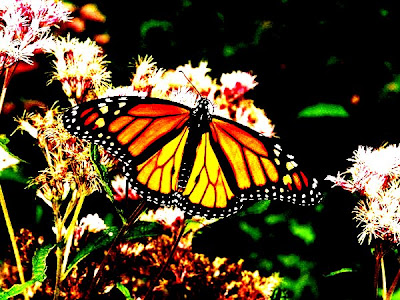 The magnificent Monarch butterfly is not able to survive cold climates so each year literally millions and millions from areas in the US and Canada travel up to three thousand miles, migrating to Mexico and Southern California.
And who can blame them.
They somehow know how to get to exactly the same trees in the same neighbourhoods as their butterfly ancestors have done in previous years. And they will take four generations to get there.
The first generation will die after laying the eggs for Generation Two. And Generation Two will die after laying eggs for Generation Three.
And then, Generation Four does not die after a few weeks, no, they live to migrate to the warmer climes and will live for up to eight months.
Then next year, Nature will repeat the whole process.
Marvellous isn't it... 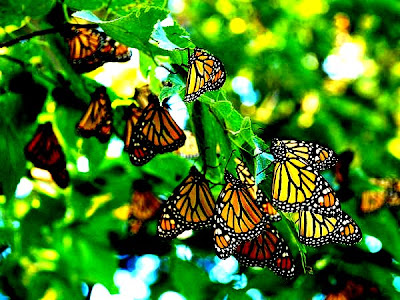 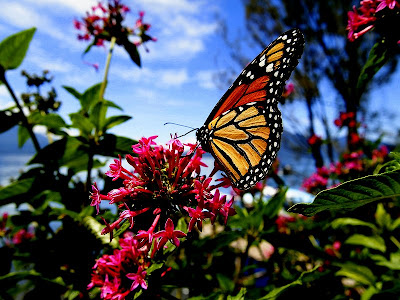 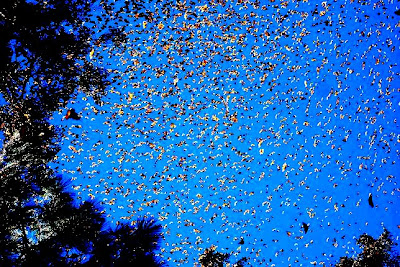 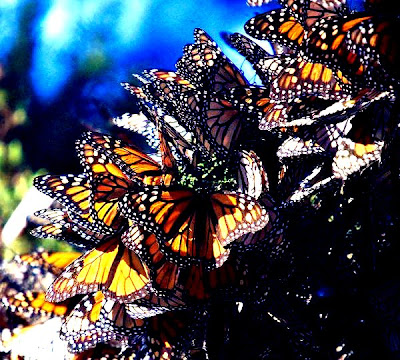