Wild Elephants Mourn The Death Of A Famed Elephant Whisperer... 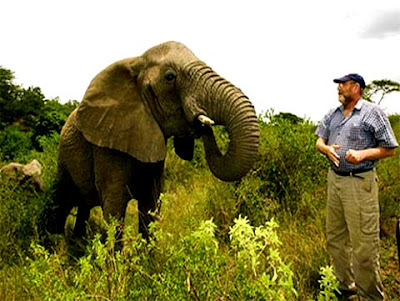 When Lawrence Anthony died earlier this year, the two formally wild herds of elephants now resident of the huge game reserve at Thula Thula in South Africa's KwaZulu, took twelve hours to slowly make their way through the Zululand bush until they reached the Anthony compound, to pay their respects.
Lawrence Anthony, the conservationist, had saved their lives a few years earlier and now, for two days these beautiful beasts loitered to say goodbye to the man they loved.
How did they know he'd died?
Who knows but it seems they did.
You can learn more about
this famed Elephant Whisperer here... 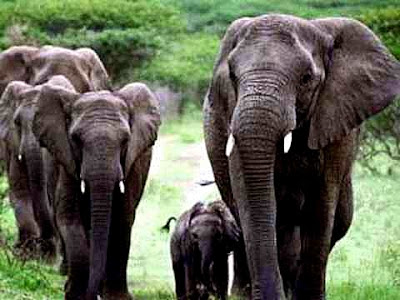 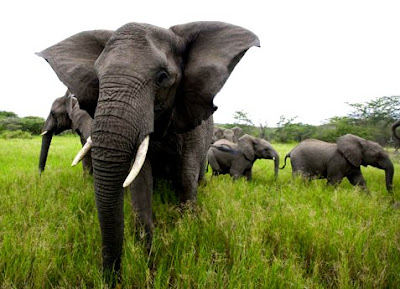 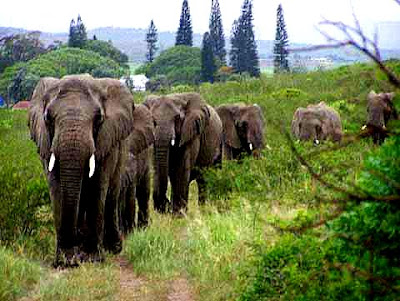 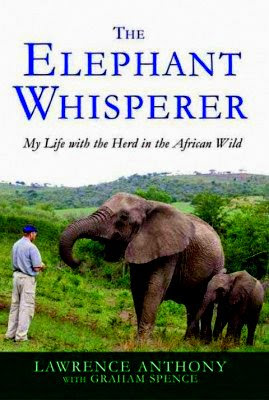 Posted by The Flying Tortoise at 9:23 AM