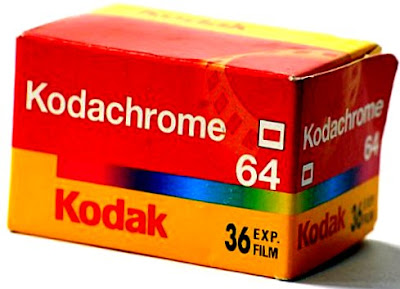 "They gave us those nice bright colours.
They gave us the greens of summer.
Makes you think all the world's a sunny place
oh yeah.
I got a Nikon camera.
I love to take a photograph.
So Mama don't take my Kodachrome away..."
So sang Paul Simon in the '70's on his famous hit song Kodachrome.
Now after seventy four years, Eastman Kodak have ceased production of the wonderful film that showed us that the world was not
black and white.
One of the best known Kodachrome images was shot by Steve McCurry of Sharbat Gula, the Afghan girl at Pakistan's Nasir Bagh refugee camp in 1984 who peered hauntingly at the world from the cover of National Geographic magazine.
On Mama, what have you done... 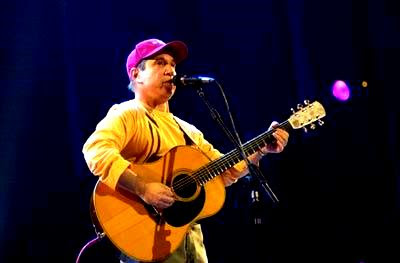 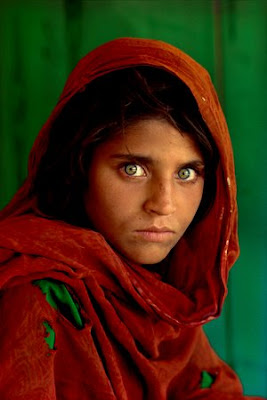 Posted by The Flying Tortoise at 8:23 AM