It's All Over Bar The Shouting... 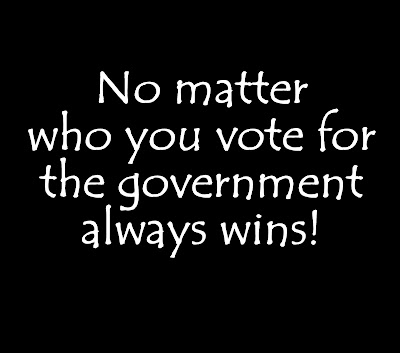 New Zealanders voted and the old/new centrist right National led government will continue to take the country further down the road to economic disaster.
The rich will however get richer and the poor will keep getting poorer.
The divide between them will get bigger.
Labour, the main opposition party, will, when Phil Goff resigns, choose relative newcomer David Shearer as its new leader.
The Greens got their best vote ever.
I hope they stay green.
Good on you Hone. Keep stirring!
The miracle maverick, the self styled man of the people, the veteran of 28 years in parliament, who's spent the last three in the political wilderness, the prodigal son, shall I go on, the one that rises from the ashes, the one they thought was dead and buried but keeps coming back to haunt them, Winston Peters, has returned triumphant with hopefully, a merry band.
And I'm glad he's back.
We need his style, his wit, his personality and his eloquent patriotism if nothing else... 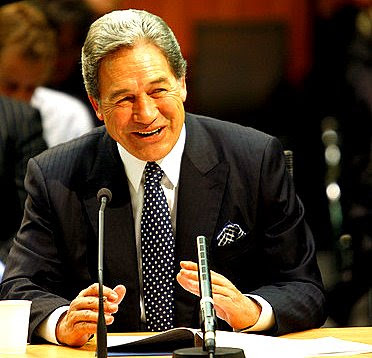 Posted by The Flying Tortoise at 7:29 AM