China Uproots Its Farmers, Transplants Them To Cities, Expects Them To Grow... 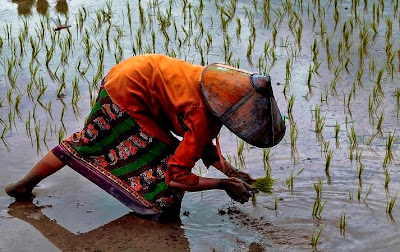 China is once again ignoring the wishes of its people as it forces the country's self sufficient peasant farmers to leave their land and become high-rise apartment dwellers and reluctant consumers in hundreds of newly built cities.
Another of their social experiments is underway with scant if any regard for the people.
The government of China is endeavoring to create the greatest urbanisation program the world has ever witnessed and is spending trillions of dollars building over twenty cities a year, forcing what once were happy, not rich but contented farmers to become unwilling consumers in China's vision of its future.
Never mind that there will be few if any jobs for these poor transplanted souls. Never mind that they will have nothing to do except use up their meagre savings and be forced into debt. Someone has to live in the hundred million vacant apartments in these new and empty cities and these farmers have been chosen as sacrificial lambs.
Like plants lacking nourishment,
they will wither and die... 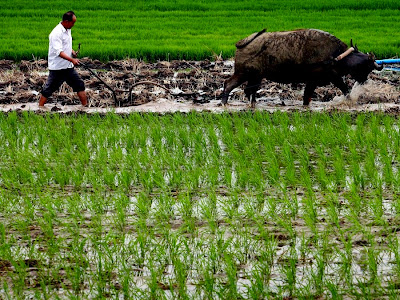 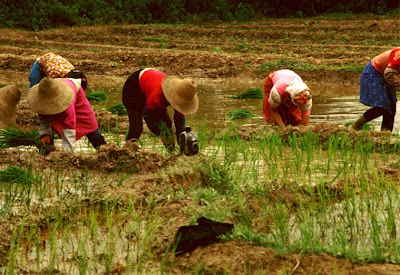 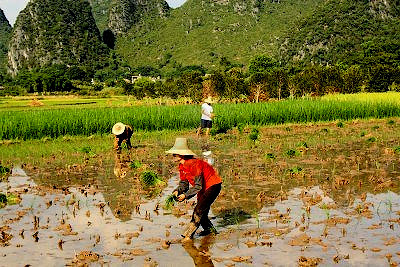 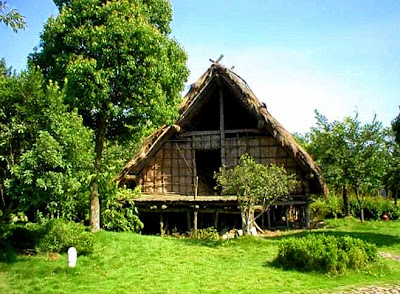 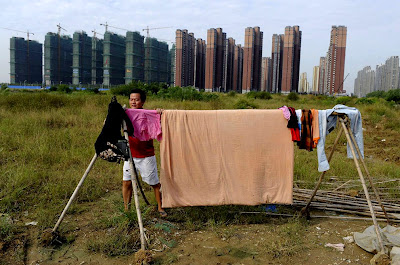 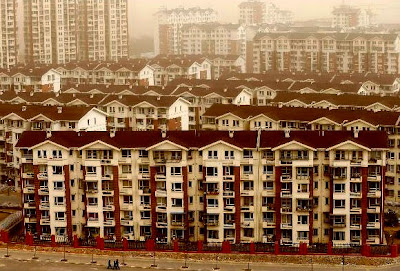 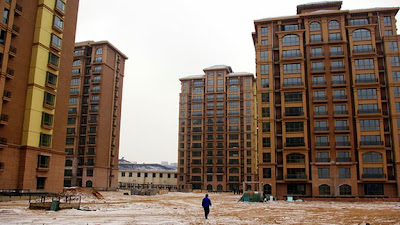 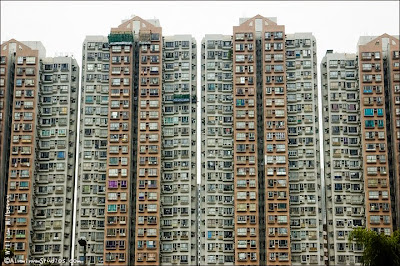