What Do You Mean You Don't Have Your Very Own Private Island Somewhere In The Sun... 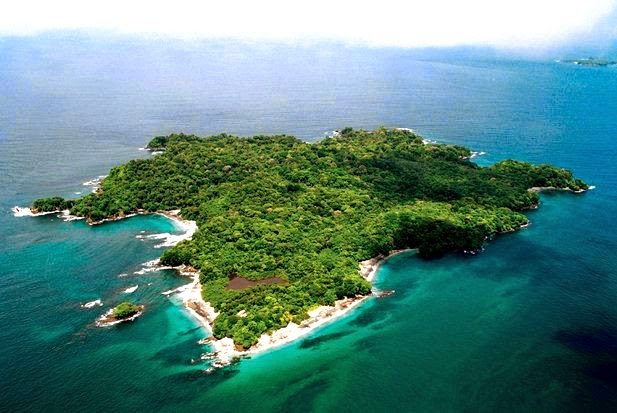 What do you mean you don't have your very own private and secluded island somewhere that you holiday at a few times a year.
I can't believe that you could be living such deprived lifestyles.
But I have to admit that on waking this morning,
I had a nagging feeling that something was missing in my life.
And then while chatting to my friend Harvey Jones over a coffee I realised what was missing.
What he had and I didn't.
It was so damn simple. A private island!
And the guy just looked at me aghast as if I was a second rate citizen and said, well it's about time you got one.
He's right of course. Harvey Jones usually is. And he's hard to keep up with.
So he suggested I have a look here and I suppose you will too.
I just won't tell you which one is my favourite
in case you beat me to it... 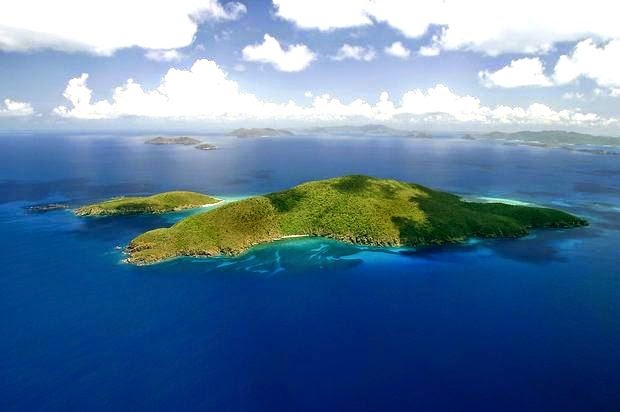 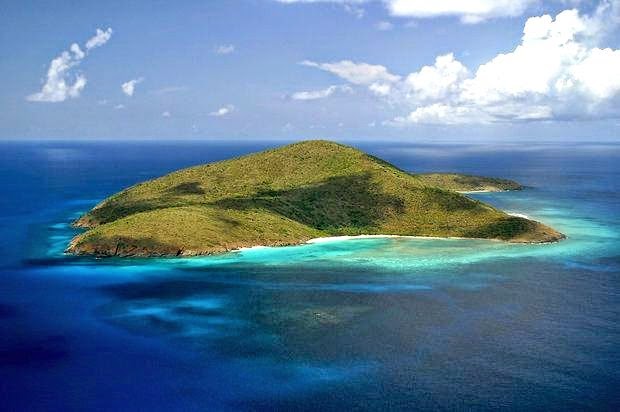 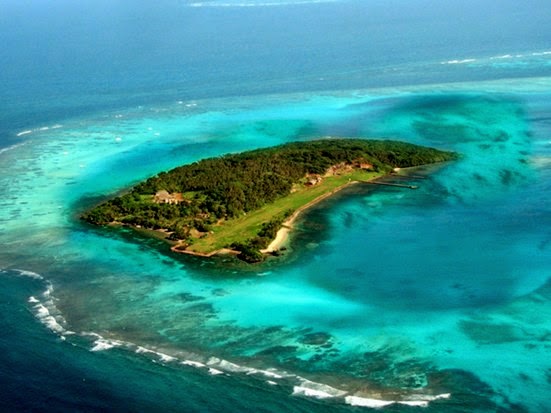 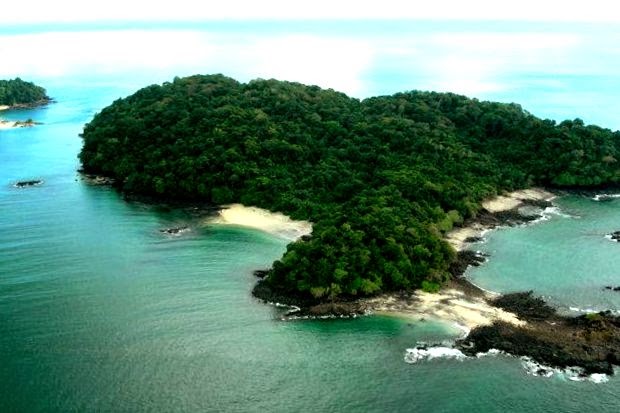 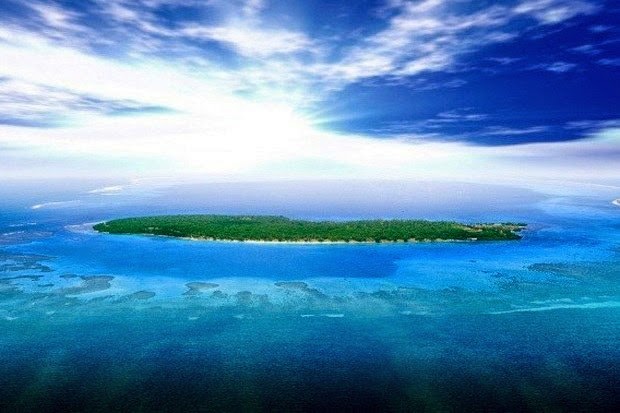 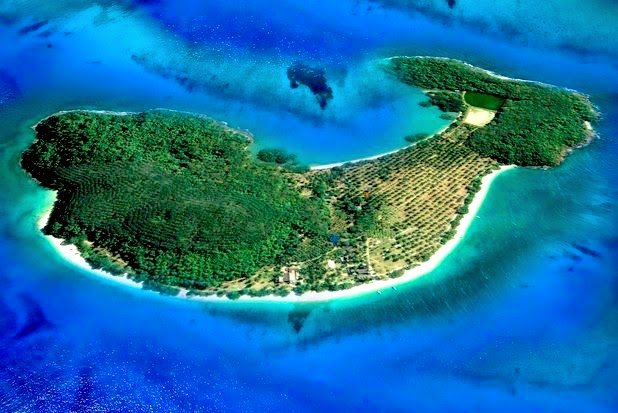 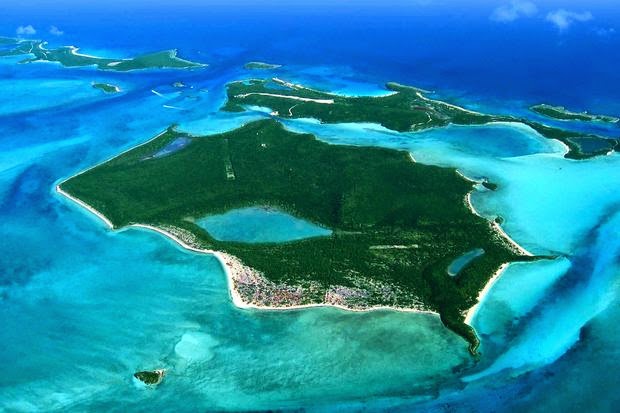 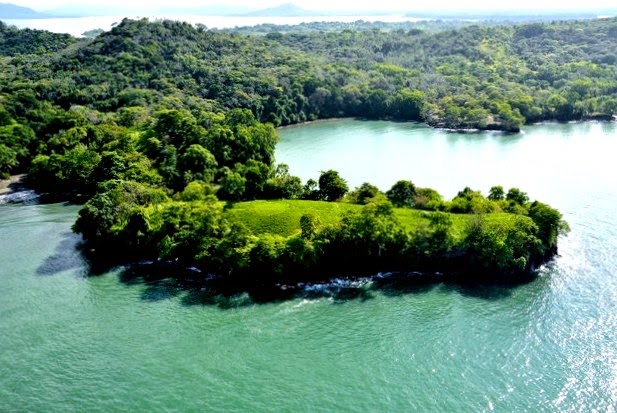 Email ThisBlogThis!Share to TwitterShare to FacebookShare to Pinterest
Labels: deprived lifestyles, harvey jones, keeping up with the joneses, nagging feelings, private islands for sale, second rate citizens, your own private island in the sun