Good Evening Ladies And Gentlemen. This Is Your Captain Gerhard Brandner Speaking. Hopefully You All Like Pizza... 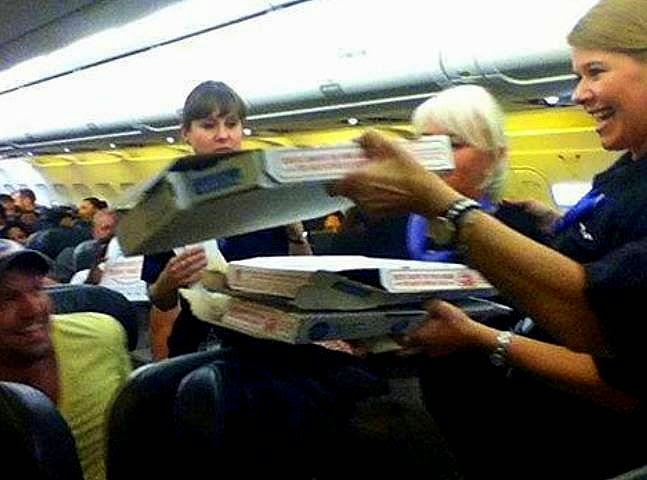 The Frontier Airline flight from Washington to Denver the other night was diverted to Cheyenne because of bad weather and was stuck on the ground for two hours.
There was no food left on the plane so Captain Gerhard Brandner called up the local pizzeria and ordered pizzas for one hundred and sixty.
The Domino Pizza manager wasn't the only delighted person that night and at ten thirty delivered pizzas to the very happy passengers.
The pilot had told them, 'Frontier Airlines is known for being one of the cheapest in the US, but your captain isn't cheap. I just ordered pizza for the entire plane'... 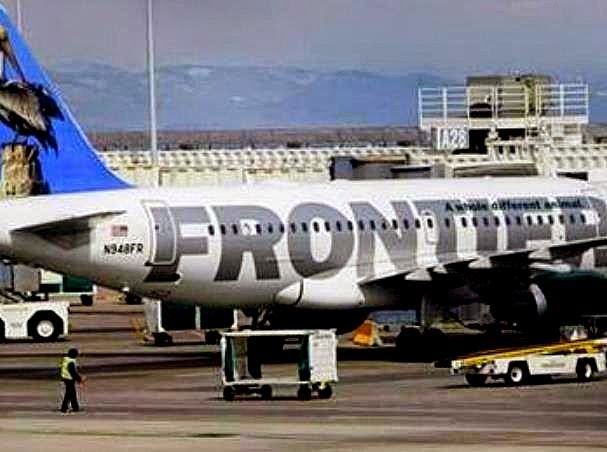 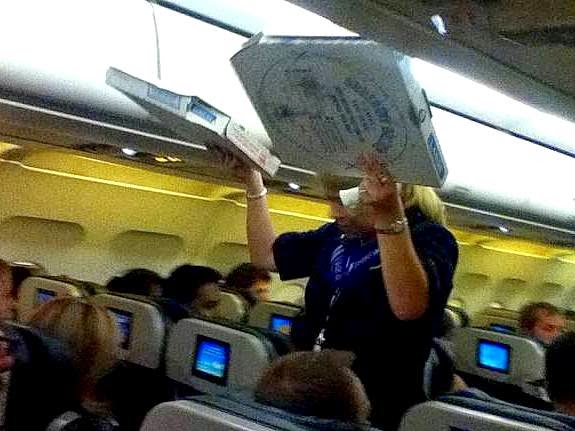