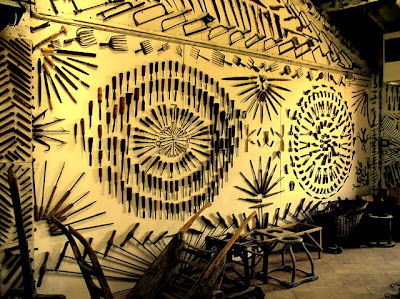 I was chatting to the gorgeous Gabi over at Moon To Moon the other day after she'd posted some photos of Ettoire Guatelli and his amazingly displayed collection of everyday objects.
He started buying these, these things, in the 1950's spending all he could afford from his primary teachers salary.
This carefully compiled collection of tools, hammers, screwdrivers, axes, adzes, knives, shoes and clocks amongst other things, grew to over sixty thousand items which became of course, objects d'art all arranged by Ettore, the man with a wonderful sense of visual rythym.
After he died in September 2000 his farm in Parma, Italy, became a musuem and is now administered by the Foundazione Museo Ettore Guatelli.
It's called The Museum Of Everyday Life... 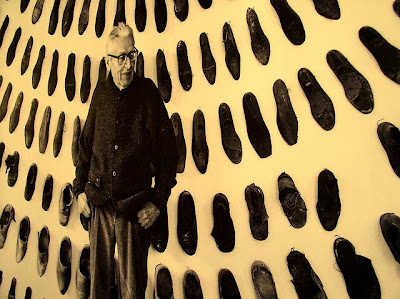 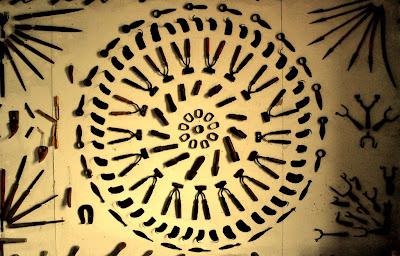 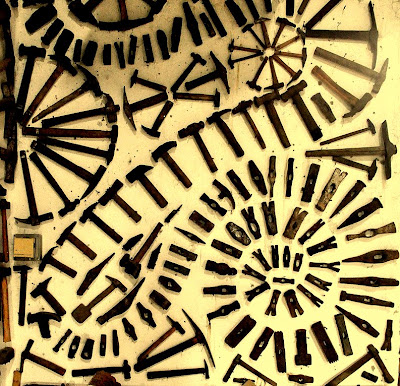 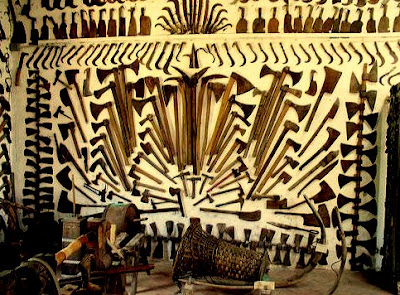 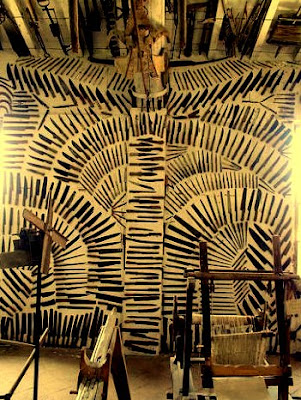 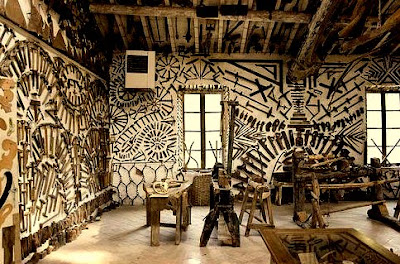